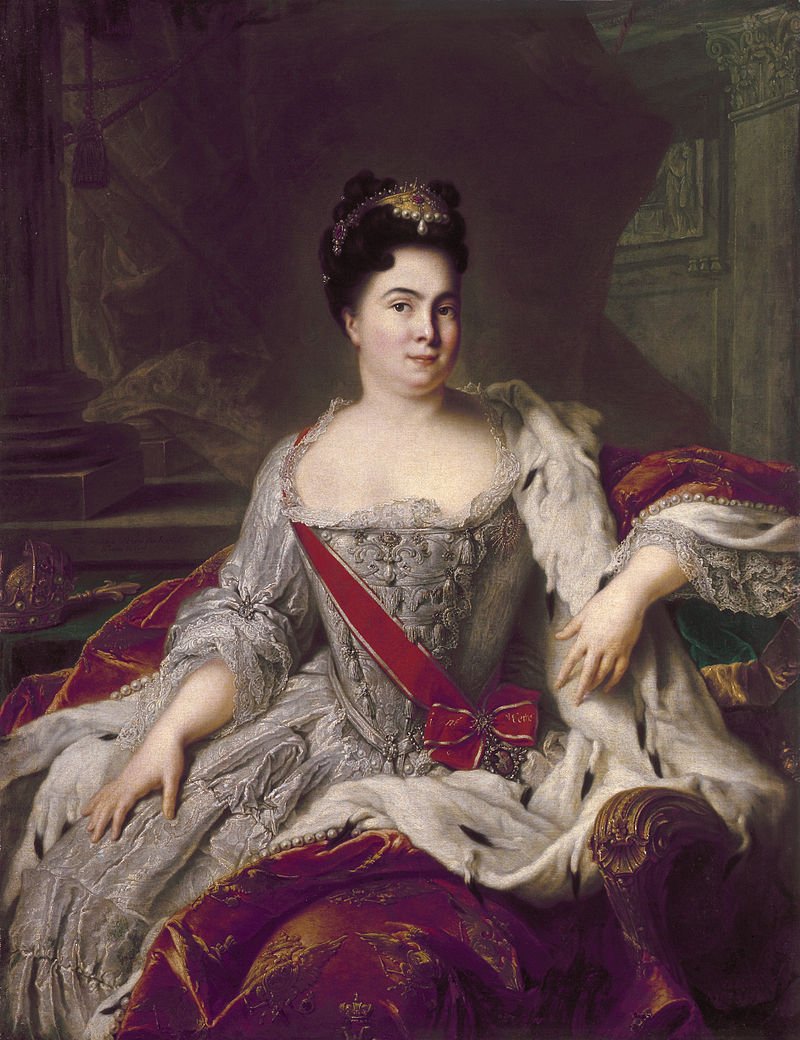 16. Empress Catherine I of Russia was a peasant girl captured as a war prize then transferred around until becoming a concubine to Peter the Great. She quickly knew how to best please him, so he married her, and later Romanovs are her descendants. After Peter’s death, she reigned in her own name. – Source

17. Leif Erikson was a Norse explorer from Iceland. He is thought to have been the first known European to have set foot on continental North America, approximately half a millennium before Christopher Columbus. – Source

18. When Prohibition was enacted in the USA, it took less than an hour for the first documented violation of it to happen. – Source

19. Ponzi schemes are at their highest levels in ten years. There were at least 60 major Ponzi schemes in 2020 alone, costing investors over $3 billion. The SEC and others say “If it sounds too good to be true, it probably is.” – Source

20. In 2013, a Canadian bank robber obsessed with Taylor Swift stole a Cessna 172 from a flight school, crossed the US border, and flew to Nashville undetected. The plane crashed at Nashville International Airport, killing him instantly. No one noticed the burning wreck for five hours. – Source 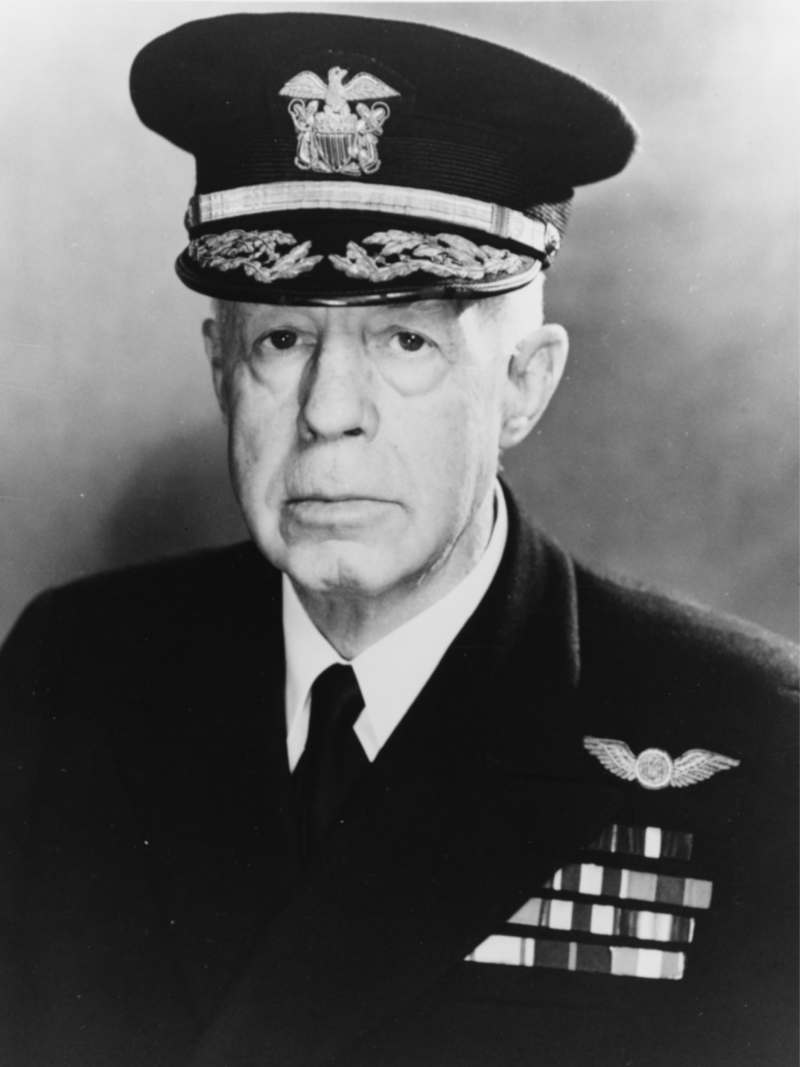 22. Pole dancing became more common during the Great Depression since traveling performers would dance in tents at this time. Eventually, these performers began to incorporate the tent pole into their striptease routines. – Source

23. During the filming of Groundhog Day, Bill Murray had so many resentments with Harold Ramis and the production team that they told him he had to hire an assistant as a go-between. He hired an assistant that was completely deaf and could only speak using sign language. – Source

24. During WWI, Australian Soldiers at the Second Battle of Villers-Bretonneux managed to steal a German tank as a trophy and transport it to Australia. Today it stands as the only surviving A7V Sturmpanzerwagen. – Source

25. The Quaker Oats Company and the Massachusetts Institute of Technology agreed to pay $1.85-million to settle a federal lawsuit over an experiment in which radioactive oatmeal was fed to boys at a state institution in the 1940s and 1950s. – Source