16. Crypto AG, a Swiss company produced encryption devices and sold them to 120 countries for 50 years. In 2020, their products were revealed to have contained backdoors that allowed them to be compromised by Crypto AG’s real secret owners – BND and CIA. – Source

17. Out of 30,000 known edible crops, only 170 crops are grown on a commercially significant scale today and just 3 staple crops (rice, wheat & maize) provide 40% of our daily calories intake. – Source

18. A week after Jim Croce died at 30 in a plane crash, his widow received a letter from him promising to stop performing, get a master’s degree, and write short stories and movie scripts. It ended “it’s the first sixty years that count and I’ve got 30 left.” – Source

19. The human body literally glows, emitting a visible light in extremely small quantities at levels that rise and fall with the day, scientists now reveal. Past research has shown that the body emits visible light, 1,000 times less intense than the levels to which our naked eyes are sensitive. – Source

20. The Quaker Oats Company and the Massachusetts Institute of Technology agreed to pay $1.85-million to settle a federal lawsuit over an experiment in which radioactive oatmeal was fed to boys at a state institution in the 1940s and 1950s. – Source 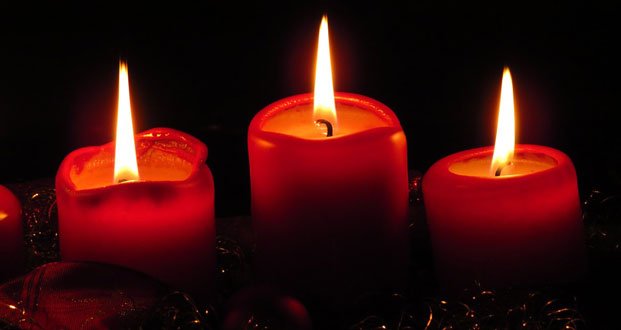 21. Candles have “memories”- if candles are not allowed to burn long enough to reach the edge of their container, it creates a “memory ring” and the candle will never melt past that point creating a tunneling effect. – Source

22. Houses in Bermuda have white stepped roofs to harvest rain water and store it, as the island has no fresh-water springs, rivers or lakes. – Source

23. In 1936, Orson Welles produced and directed a version of Shakespeare’s Macbeth with an all-Black cast. – Source

25. “World’s leading source of high-grade uranium” was accidentally found in 1966 by a bunch of oil dudes who took a Geiger counter on a plane so they could write off their fishing trips as business expenses. – Source