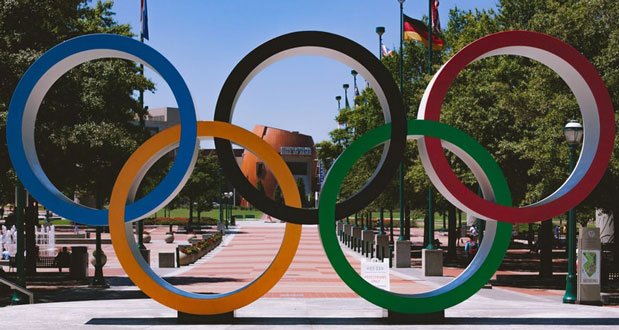 1. Breakdancing has become an Olympic sport. “Breaking” officially added to the medal events program at the 2024 Paris Games. – Source

2. After Universidad del Mar was closed by the Chilean government due to major financial irregularities, artist Papas Fritas managed to enter its vault and burn tuition contracts amounting to $500 million, making it difficult to prove students owed the university this money. – Source

3. In 1921, a Danish geologist discovered a tiny island on the northern coast of Greenland and named it “Kaffeklubben Island” after an informal academic club held at the Copenhagen Mineralogical Museum. He didn’t know that he had just named the northernmost point of land on Earth after a coffee club. – Source

4. The World’s oldest mummies are not from Egypt. They are from the Chincorro people of the Atacama Desert, present-day Chile, dating back to 5000 BC, nearly 2000 years before the Egyptians. – Source

5. Payless once opened a fake luxury store called “Palessi” and invited influencers to see how much people would pay for $20 shoes. Top offer: $640. A markup of 1800%. – Source 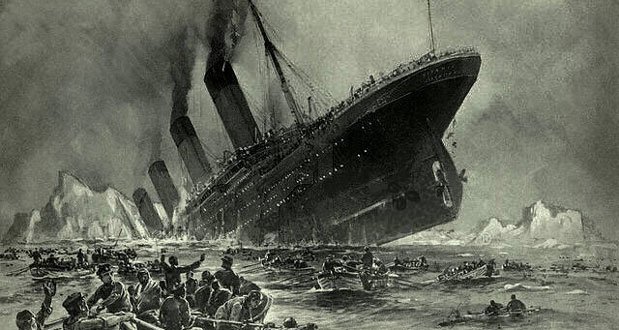 6. 97% of women traveling 1st class on the Titanic survived, compared to 32% total survival rate of the passengers. – Source

7. Ronald McDonald isn’t allowed to tell children where the hamburgers really come from, “if they asked where the food came from [we were told to say] that the hamburgers grow in a patch with the French fries next to them”. – Source

8. After most of Manchester United’s starting line-up died in a plane crash in 1958, Real Madrid offered to loan out Alfredo Di Stéfano, the world’s best player, to Manchester United. All the parties agreed, but England’s FA blocked the loan, because “it would halt the progress of a British player”. – Source

9. Alejandro Jodorowsky set out to make a film adaptation of Dune that would star Mick Jagger, Orson Welles, and Salvador Dali with a score by Pink Floyd, concept art by Moebius and H.R. Giger, and a run time of 10 to 14 hours. Dubbed “the greatest movie never made”, it failed to secure funding. – Source

10. Turkish counterfeiters were once busted for faking popsicle sticks. They allegedly exchanged the sticks for free ice cream, then sold the ice cream at half-price. They were active for 3 years but were caught when a local ice cream firm noticed they were receiving more sticks than they produced. – Source 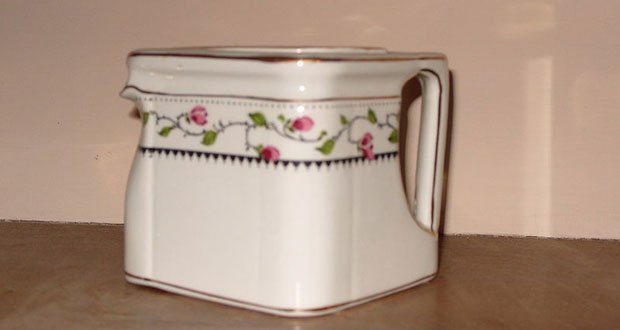 11. The cube teapot is a teapot whose main purpose was to be used on a ship. The cube shape of the teapot would stabilize it so that it would not roll over and scald the person making the drink, whereas conventional curved teapots would roll over when the ship rocked from side to side. – Source

12. A bridge built in the 90s over the Choluteca River, Honduras was hit by Hurricane Mitch, and whilst the bridge survived, the river below it was rerouted and no longer flowed under the bridge. – Source

13. The USSR considered Darwinian evolution a lie created by “bourgeois capitalism”, and instead opted for Lamarckian evolution for political reasons. The failure of Soviet biologists to acknowledge natural selection resulted in a series of crop failures and food shortages. – Source

14. The “Great Depression” did not originally refer to 1929, but instead to an earlier depression in 1873, later renamed the “Long Depression”. – Source

15. Archaeologists in China found a surprising haul in one tomb, where they uncovered a bronze cooking pot. When they opened the pot, they found 2,400-year-old bone soup. Because of oxidization, the soup turned green, but it was still in liquid form, and the bones were still floating on top. – Source