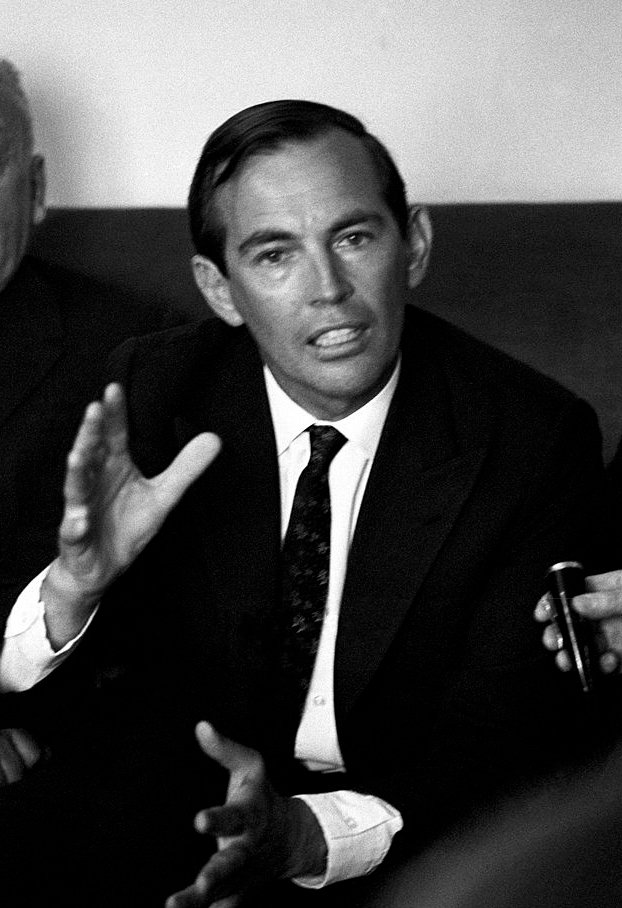 2. Paul McCartney let a stranger claiming to be Jesus Christ sit in on a Beatles recording session in 1967. McCartney figured, “Well, it probably isn’t. But if he is, I’m not going to be the one to turn him away.” – Source

3. South Park co-creator Trey Parker begged his show’s executive producer not to air one South Park episode because he was afraid it would ruin South Park. That episode was “Make Love, Not Warcraft” which received critical acclaim and earned a Primetime Emmy Award. – Source

4. Joey Cramer, who was starred in the movie Flight of the Navigator as a child, robbed a bank in 2016 with the intent of getting sent to prison in order to get himself off drugs and save his own life. – Source 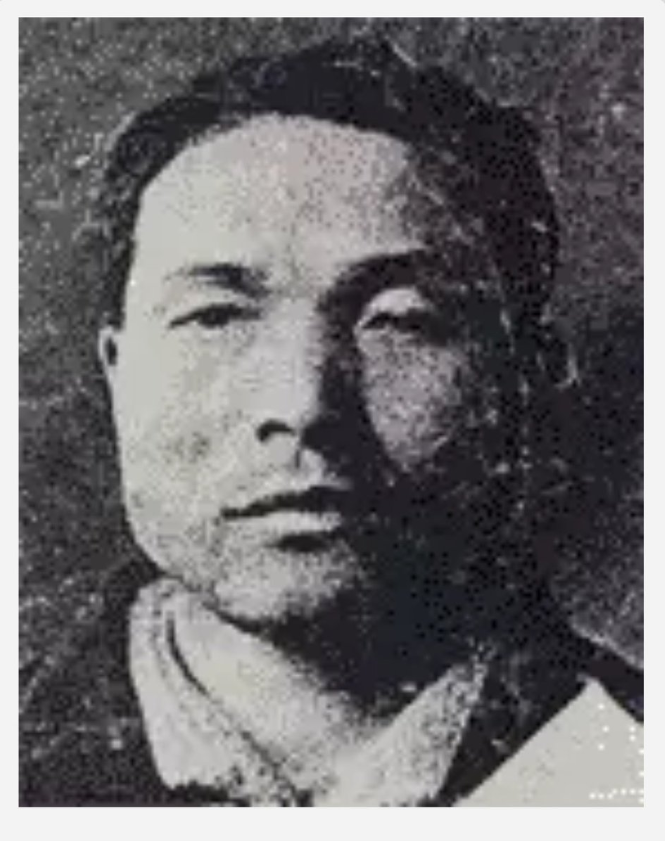 6. Yoshie Shiratori escaped Japanese prison 4 times. The first time he picked some simple locks, the next time he climbed up a wall and broke a skylight, the next time he dislocated his joints to escape through a small hole, and lastly he dug a hole with a bowl. Every time was different. – Source

7. When Diana Ross performed the Super Bowl halftime show in the middle of her last number, a helicopter landed in the middle of the field, she boarded it and continued singing “take me higher, I will survive” as she flew out of the stadium. – Source

8. There are 14 sailors stuck on an oil tanker off the coast of the UAE for nearly 4 years due to their company abandoning them and the ship. – Source

9. Betsy Ross didn’t actually make the first American flag in 1776. It was a story made up by her grandson, 100 years later. – Source

10. Ethiopia adopted Christianity in 330 AD, just 17 years after the Roman empire. Despite the rise of Islam, the fall of the Byzantine Orthodox Church, and being cut off from all other Christians for centuries Ethiopia remained Christian. They remain the only majority Orthodox Christian African nation. – Source 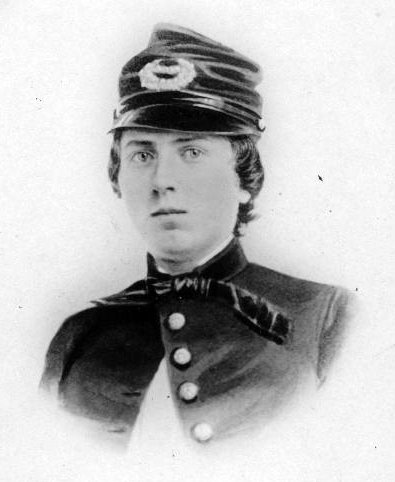 11. In 2014, Civil War soldier Alonzo Cushing was awarded the Medal of Honor. Commanding an artillery battery against Pickett’s Charge at Gettysburg, Cushing was disemboweled by a shell fragment. Holding in his intestines, Cushing continued giving orders until he was shot in the head. – Source

12. Due to an intense shift to wartime production, America only produced 139 civilian automobiles throughout the Second World War. – Source

13. Using sausage casings, soda cans, and a washing machine, Dr. Willem Kolff made the world’s first life-saving dialysis machine in 1943 during the Nazi occupation of the Netherlands. – Source

14. Angered by the persecution of Jews, Noor Inayat Khan, born to Indian Muslims & a descendent of Tipu Sultan spied for the British in occupied France. After leaking crucial information, she was betrayed & eventually caught on 13 September 1944 and executed at Dachau Camp near Munich. She was 30. – Source

15. A major contributor to the first edition of the Oxford English Dictionary was an insane murderer who made submissions for several years before the editor attempted to visit him finding he lived in an asylum. – Source