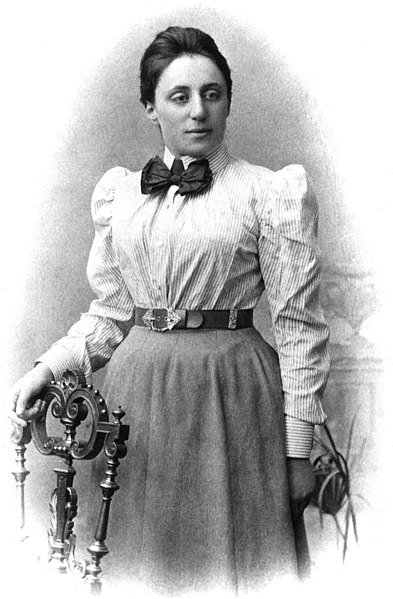 1. Emmy Noether, one of the greatest mathematicians of the 20th century, described her doctoral thesis as “crap”, despite it being well received. – Source

2. Aboriginal Australians often traveled to Indonesia for trade, and when British explorers first visited inland Australia they met an Aboriginal man who had already learned English from his visit to Singapore. – Source

3. After the 2011 Japanese nuclear plant in Fukushima was disabled by an earthquake-tsunami double whammy, elderly Japanese people volunteered to do repairs to save young people from radiation exposure. – Source

4. Texas has its own separate electrical grid from the rest of the US. This was done for political purposes so that they didn’t have to deal with Federal regulations. – Source

5. There is a spy-themed restaurant called the SafeHouse. It was founded in 1966 and it has a hidden location with a secret entrance. A password is needed to enter and if it’s not given, patrons will have to do silly tasks that are broadcasted to people inside the restaurant in order to enter. – Source 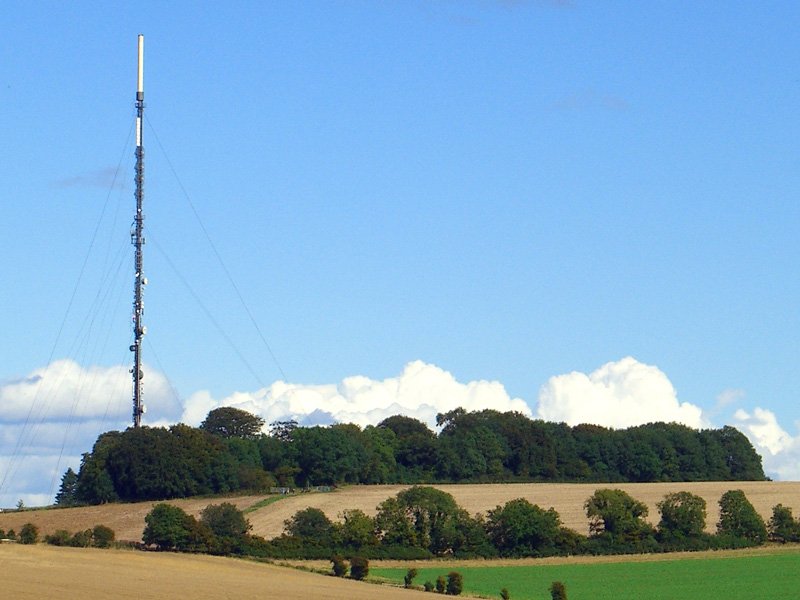 6. In 1977, a UK TV news bulletin was interrupted by a voice claiming to be the ‘Ashtar Galactic Command’ and instructed humanity to abandon its weapons, so it could participate in a ‘future awakening’ and ‘achieve a higher state of evolution’. After six minutes, the broadcast returned to normal. – Source

7. Whoopi Goldberg is the only person in the world to have won an Emmy, Grammy, Oscar, Tony, and Nickelodeon Kids’ Choice Award. – Source

8. Neil Armstrong’s heart rate spiked to 150+ when NASA turned the control over to him for the moon landing. – Source

9. The New Cult Awareness Network provides information on cults. It is owned and operated by associates of The Church Of Scientology. – Source

10. J.R.R. Tolkien considered a sequel to the LOTR trilogy called The New Shadow. Set 100 years later during the Age of Man, he quickly abandoned the idea because “it proved both sinister and depressing.” – Source 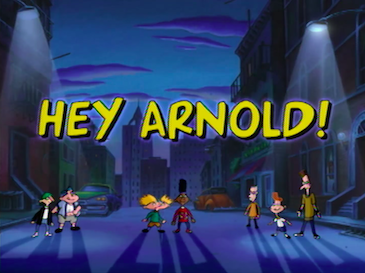 11. Arnold, the main character from Hey Arnold! on Nickelodeon was first introduced on Pee Wee’s Playhouse as a claymation character, appearing in three animated shorts in 1988. – Source

12. The former CEO of Coca-Cola, Roberto Goizueta, was the first person to become a billionaire by being an employee and not a company founder (or heir). – Source

13. In Canada, coins are only considered legal tender up to a certain amount. For instance, if you attempt to pay for a $50 purchase with a wheelbarrow full of nickels, the local authority can refuse to accept the payment. – Source

14. Surya Bonaly, a French figure skater, landed a backflip on one blade in the 1998 Nagano Olympics. This was banned in 1976 and Bonaly did it despite knowing that it would negatively affect her score. It has not been repeated in the Olympics since. – Source

15. Alice Cooper once appeared on The Muppet Show, playing one of the Devil’s agents and offered the Muppets endless wealth and fame in exchange for their souls. – Source