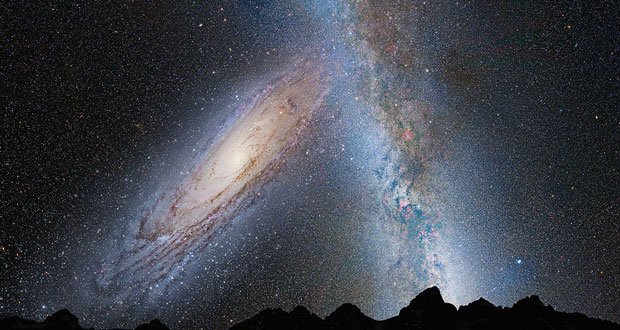 16. The Andromeda Galaxy is on its way to collide with the Milky Way Galaxy and is predicted to occur 4.5 billion years from now. – Source

17. US Air Force pilot Brian Udell once survived ejecting at supersonic speed and was severely injured by the wind. His navigator did the same and died instantly. – Source

18. Larry Flynt considered buying the Playboy Mansion for well below the $200 million asking prices in 2016. However, the deal fell apart as Flynt’s Hustler company would not accept the condition that Playboy boss Hugh Hefner must be allowed to continue living at the site after the sale. – Source

19. A woman in Florida surgically implanted a Disney World MagicBand into her arm. MagicBands are used at the parks to keep track of tickets, purchases, and room keys. Disney now puts a “not intended for subdermal use” warning on all their MagicBands. – Source

20. A memorial plaque to rapper Tupac Shakur was added to a bench in the sleepy coastal town of Lancing in the UK. Locals Neil Whitemore and Graham Staines justified the decision by stating “It’s brought people together, like the hip-hop community and the people who like benches”. – Source 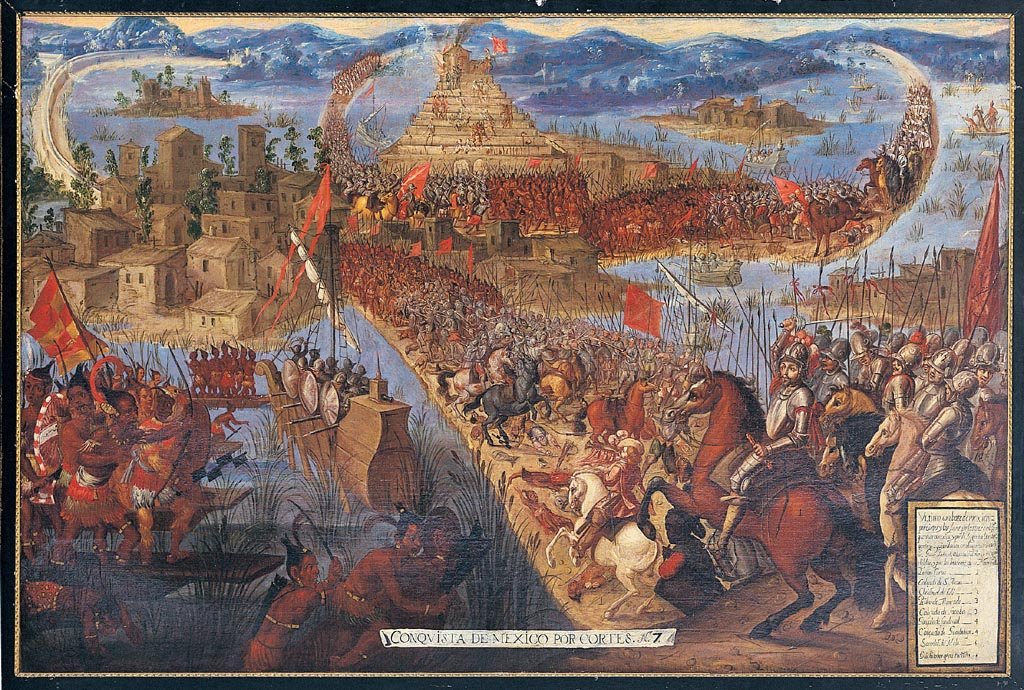 21. During the siege of the Aztec capital Tenochtitlan Conquistadors were joined by more than 100 000 native allies who all feared and hated Aztecs. – Source

22. Between 1945 and the early 1990s, approximately 40,000 Brutalist, alien-looking sculptures called Spomeniks were built all over Yugoslavia. Intended as World War II memorials, some are the size of a 15-story building. – Source

23. Negativity bias: negative things have a greater impact on your psychological state than positive things, and your amount of negativity bias impacts your perceptions and preferences. – Source

24. A short stretch of highway in Arizona counts off exit numbers, road signs, and markers in kilometers due to a push in the ’80s to convert the country’s measurement system to metric. – Source

25. Blue eyes are not due to pigmentation, and actually appear blue due to their structure in the same way the sky does. – Source