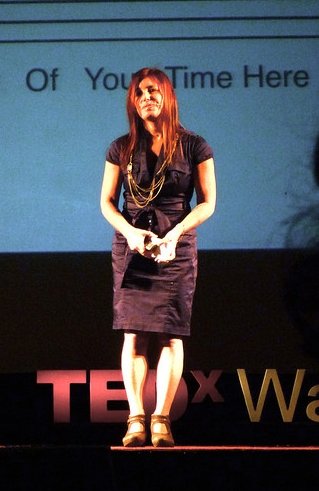 1. Author and radio host Amy Krouse Rosenthal publicly announced that she had ovarian cancer by writing a modern love essay for the NY Times that was a dating profile for her soon to be widower husband. She died 10 days after publication. – Source

2. Jeopardy! Contestants stand on adjustable platforms so that they all appear to be the same height on camera. – Source

3. While filming a 170-foot waterfall in the movie Apocalypto, a cow was trying to cross upstream and went over the falls. It emerged at the bottom, banging against the rocks, but after a local man swam in to calm the cow it then climbed up the bank and began eating grass as if nothing had happened. – Source

4. In 1975, David Bowie and Dennis Hopper broke into a psychiatric ward wearing spacesuits to deliver cocaine to Iggy Pop. – Source

5. The famous Madame Tussaud started out in Paris during the French Revolution. Marie Tussaud used to make ‘death masks’ of famous people whose heads had been chopped by the Guillotine. She went on tour to Britain for 30 years with her collection before setting up her waxworks in London. – Source 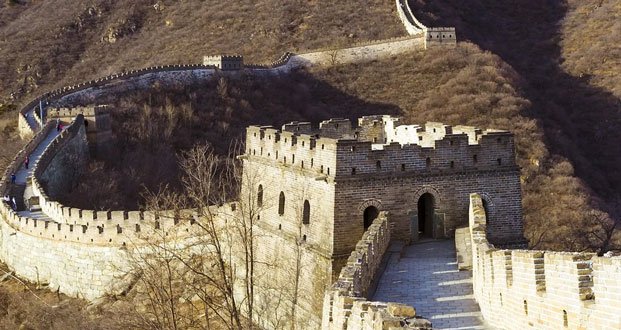 6. The Great Wall of China is partially built with rice. Scientists found the mortar used in constructing the wall is a “Rice-Lime” composite material. The mix of limestone and sticky rice gives the mortar more stable physical properties which offers resistance to earthquakes and the elements. – Source

8. The only clear footage of the first plane hitting the World Trade Center on 9/11 was filmed by french filmmakers who were making a documentary on a Manhattan firehouse. – Source

9. In 1795, French cavalry captured a Dutch warship fleet trapped in ice, “The only time in history that men on horseback captured a fleet of ships”. – Source

10. Some of the important decisions in WWII could not be made because Hitler was sleeping (and he liked to sleep up till noon). On the D-Day invasion, the German officers couldn’t get further command from Hitler, because of strict orders not to wake him up for any reason. – Source 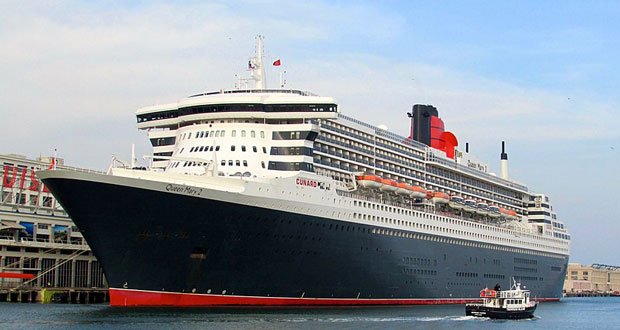 12. In Japanese tradition, rabbits live on the Moon where they make mochi, the popular snack of mashed sticky rice. This comes from interpreting the pattern of dark patches on the moon as a rabbit standing on tiptoes on the left pounding on a usu, a Japanese mortar. – Source

13. Prince’s death helped save 2 lives. Grammy-winning singer Chaka Khan and her sister were both addicted to fentanyl. Khan told the Associated Press they entered an intensive rehab program because “the tragic death of Prince” made them realize it was “time to take action to save our lives.” – Source

14. In 1832, a Japanese sailing ship traveling from Nagoya to Tokyo was blown off course. In 1834, it eventually ended up where current-day Washington state is, with 3 out of 14 crew members surviving. – Source

15. Giovanni Cassini measured the size of France accurately for the first time during the reign of King Louis XIV. The true size turned out to be much smaller than Louis had expected, and Louis quipped that Cassini had taken more of his kingdom from him than he had won in all his wars. – Source