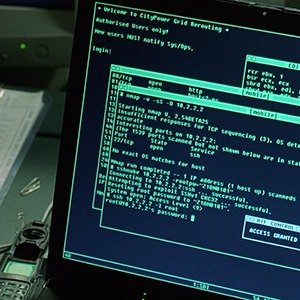 1. The scene in Matrix Reloaded when Trinity hacks into a power station’s computer is actually an accurate portrayal of a hack exploiting a real SSH vulnerability. – Source

2. Guillermo Del Toro lost his notebook in the back of a London cab, which contained most of the ideas for Pans Labyrinth. The cab driver returned the book, as he and Del Toro discussed comic books (in the cab) and had told the driver what hotel he was staying in. He received a $900 reward for its return. – Source

3. President James Garfield entertained his friends by having them ask him questions, and then writing the answer in Latin with one hand while simultaneously answering in Greek with the other. – Source

4. In the 1980s, a man with severe OCD shot himself in the head in an attempt to commit suicide. Instead of killing him, the bullet destroyed the part of his brain that was responsible for his OCD, and he went on to become a straight-A college student five years later. – Source

5. In Nikola Tesla’s elderly years he became obsessed with feeding pigeons particularly a white female one. Speaking of her he said, “I loved that pigeon as a man loves a woman, and she loved me. As long as I had her, there was a purpose to my life.” – Source 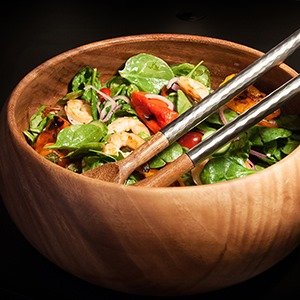 6. A sly foodie convinced upper class Americans not to ever wash their salad bowls in the 1930s. The idea was that the dressing would cure the wooden bowl over time and make better and better salads. The real result was a rancid, smelly bowl. The practice continued for thirty years. – Source

7. In 2012, divers discovered a 2,000-year-old Roman shipwreck that was so well preserved that even the food was intact. – Source

8. Treating infections with bacteria killing viruses was common in Soviet Russia, but is banned in the rest of the world – Source

9. The main reason why Will Smith agreed to do the Fresh Prince of Bel-Air was because he was bankrupt and owed the IRS $2.8 million. – Source

10. Professional Wrestler Sptunik Monroe, refused to Wrestle unless, blacks were allowed to sit in the Whites only sections. – Source 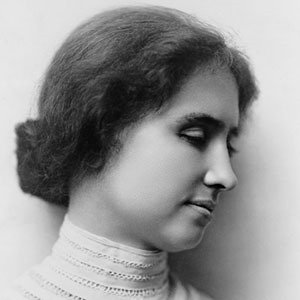 11. Helen Keller was a radical socialist. She observed that cases of blindness were more prevalent in lower classes, citing blindness from industrial accidents and contraction of syphilis via prostitution, and thus felt that blindness was a result of social injustice. – Source

12. On 18 May 1990, Jim Swire, whose daughter died in the Lockerbie bombing, took a fake bomb on board a British Airways from London Heathrow to New York JFK and then on a flight from New York JFK to Boston to show that airline security had not improved. – Source

15. Peter Tatchell, a British gay rights activist, attempted a citizen’s arrest on Zimbabwean president Robert Mugabe in 1999. Tatchell walked up to Mugabe’s motorcade, grabbed the stunned dictator by the arm, and stated calmly, “President Mugabe, you are under arrest for torture.” – Source 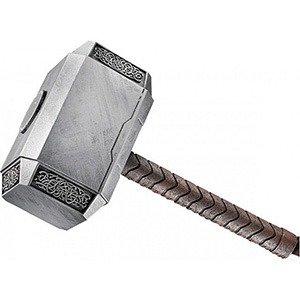 16. According to mythology, Thor’s hammer was intended to have a much longer handle and be wielded two-handed. While it was being forged, Loki interrupted the dwarf manning the bellows, resulting in the hammer’s defect. – Source

17. Mama June (Honey Boo Boo’s Mom) rather than spending the money made from “Here Comes Honey Boo Boo” has placed it in a trust fund for the education of her daughters and granddaughter. – Source

18. 3 people were hanged for the 1660 murder of William Harrison in the year 1661. In 1662, William Harrison returned on a ship after escaping slavery, having been kidnapped by pirates. This lead to the “no body, no murder” rule. – Source

19. The Russian chemist behind the periodic table of elements, Dimity Mendeleev is also credited as the creator of the Russian standard for vodka and was a prolific economist. – Source 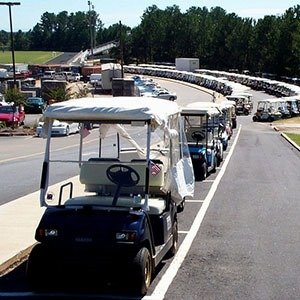 21. Peachtree City in Georgia has a golf cart path infrastructure over the whole town, where the large majority of the population own golf carts and the kids grow up driving them instead of cars – Source

22. Polish painter, Rafał Bujnowski, painted a photo-realistic self-portrait in black and white, had it photographed and enclosed the picture as his official photo in the U.S.A. visa application form. Eventually, the artist received a passport with a replica of his own painting. – Source

23. It is a myth that Albert Einstein failed mathematics as a student. According to him, “Before I was fifteen I had mastered differential and integral calculus.” – Source

25. There is no standard nationwide drinking age in USA. Each state is responsible for setting their own drinking age. However, the federal government withholds highway funding for states that make it less than 21. – Source