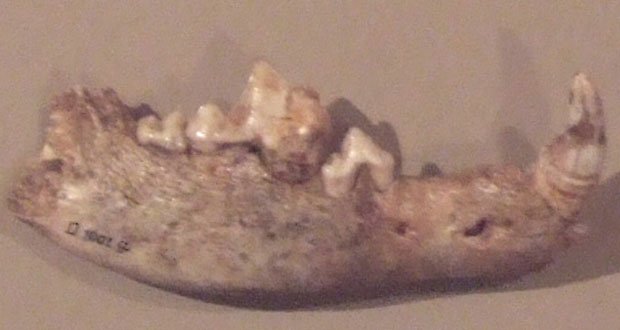 1. The oldest known domesticated dog remains are over 14,000 years old. The dog died young and is unlikely to have been much use to humans. Nevertheless, it was buried in an elaborate grave alongside two humans. – Source

2. Lighthouses had different techniques for rotating the light, most being too slow, making the light less visible. Augustin Fresnel proposed a mercury flotation system in 1825. Despite some lenses weighing over 6,000 lbs. the design reduced friction, increased rotation, and ultimately saved lives. – Source

3. When NASA used electronic computers for the first time to calculate John Glenn’s orbit around Earth officials called on Katherine Johnson to verify the computer’s numbers; Glenn had asked for her specifically and had refused to fly unless Johnson verified the calculations. – Source

4. Stephen Cobert donated his portrait to the Smithsonian Institution, which accepted it initially on loan and displayed it between two bathrooms and above a water fountain at the National Portrait Gallery. – Source

5. Doctor Who briefly featured Kamelion, an android who was “played” by an actual robot. Unfortunately, the writers had to kill the character off when the robot’s inventor, who was the only one who knew how to control it, died in a boating accident. – Source 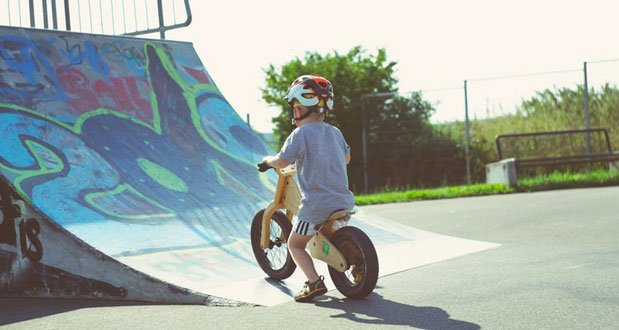 6. Children have more energy than endurance athletes. They have fatigue-resistant muscles and they recover faster than adults. Much of this stems from their ability to uptake and distribute oxygen, as well as synergize energy faster. – Source

7. Sweden has a hotel for sourdough starters that cares for travelers’ bread dough while they go traveling. – Source

8. French cavalry captured a Dutch warship fleet trapped in ice in 1795, “The only time in history that men on horseback captured a fleet of ships”. – Source

9. Stevie Wonder wasn’t actually born blind but became so at six weeks old due to the incubator he was placed in after birth containing too much oxygen and causing the condition Retinopathy of Prematurity. – Source

10. A German man (Martin Juergens) claims the Moon has belonged to his family since 1756 when the Prussian King presented it to his ancestor as a symbolic gesture for services rendered. It was decreed the Moon would pass to the youngest born son. – Source 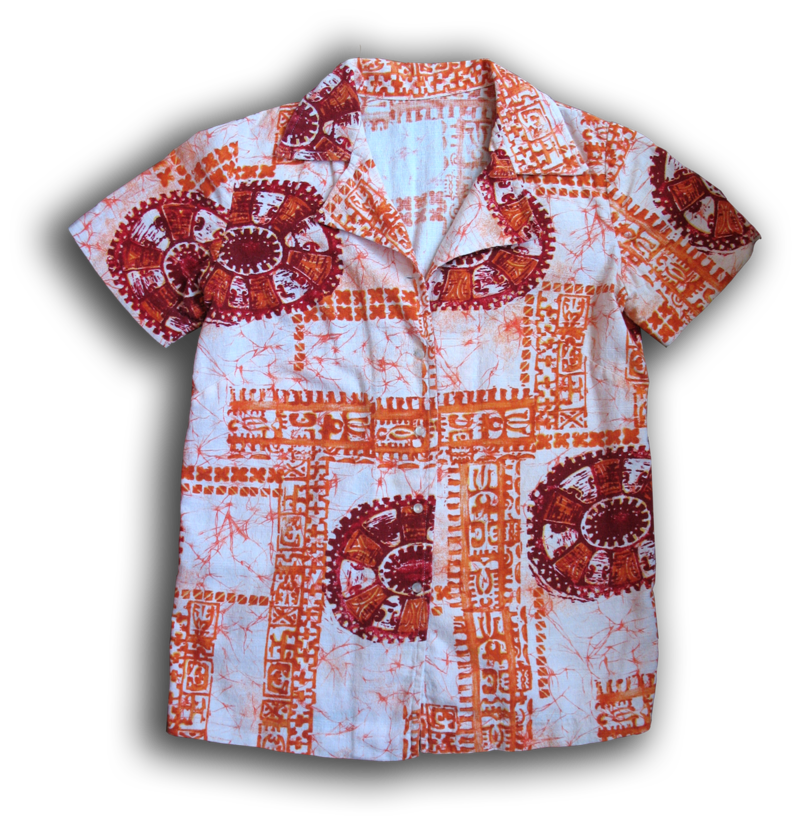 11. The concept of “Casual Fridays” began in Hawaii as “Aloha Fridays” as a way for the Hawaiian Fashion Guild to sell more Hawaiian clothing. – Source

12. Shakespeare cracked a brutal mom joke in his play Titus Andronicus. When Chiron accuses him “thou have undone our mother” Aaron responds “villain, I have done thy mother”. – Source

13. George Michael wrote his hit single “Careless Whisper” at 17-years-old out of sheer boredom while riding the bus to work. Despite its success, he was not happy with the song and in a 2009 interview with the Big Issue, he said he was “a bit puzzled why it made such an impression on people”. – Source

14. While there are multiple elements named after countries (Americium, Francium, Germanium, Polonium) there is only one country named after an element. ‘Argentina’ is derived from ‘Argentum’ the Latin name for Silver. The symbol for Silver is Ag. – Source

15. During the filming of “Trading Places”, Aykroyd’s and Murphy’s presence on the floor distracted the active traders and over $6 billion of trading had to be halted. – Source