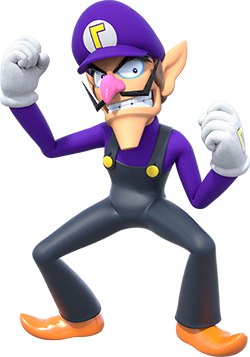 16. Waluigi wasn’t actually created by Nintendo, he was created by Camelot designer Fumihide Aoki solely for the purpose of being Wario’s duos partner/Luigi’s rival in Mario Tennis N64. – Source

17. The largest power outage in U.S. history was caused by a software bug in an alarm system and knocked out power for most of the Northeastern U.S. and parts of Canada. – Source

18. In 2006, 50 Cent was sued by Luther Campbell’s manager for plagiarizing the lines “It’s your birthday” in the song “In da Club”. However, the lawsuit was dismissed because the phrase was ruled a “common, unoriginal and noncopyrightable element of the song”. – Source

19. Evel Knievel holds the world record for the most broken bones. What is surprising is that while he only broke between 33-35 bones, by 1975 he’d broken them 433 times. Knievel spent more than half the years from 1966 to 1973 in hospitals, in a wheelchair, or on crutches. – Source

20. Mississippi set up a commission that became a de facto intelligence organization that surveilled people suspected of being anti-segregationist. The commission was eventually linked to the murder of three civil rights workers. It existed between 1956 and 1977 and profiled over 87 000 people. – Source 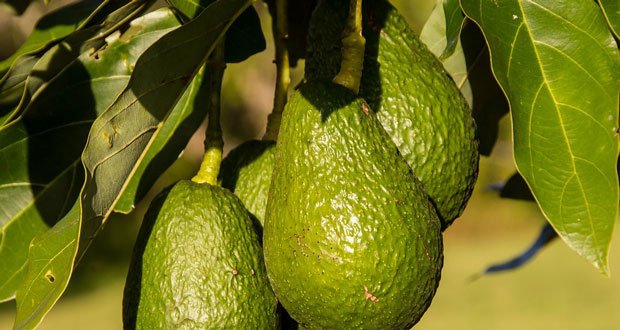 21. Avocados were domesticated 5,000 years ago, making the cultivation of avocados as old as the wheel. – Source

22. Six nylon American flags have been left on the Moon. They were purchased from a government catalog and not designed to handle the harsh conditions of Space. Some flags are still standing. It is thought that the Apollo 11 flag fell over after they left the moon. – Source

23. Subway cars after being decommissioned are dropped into the ocean to become a home for sea life. – Source

24. Early fire departments were private companies and would only respond to fires at their customer’s buildings. Plaques were placed on the building so people would know which department should respond. – Source

25. Johnny Cash once tried to fight an ostrich and lost, suffering two broken ribs and a gash to the stomach but a solid belt buckle saved him from further injury. – Source