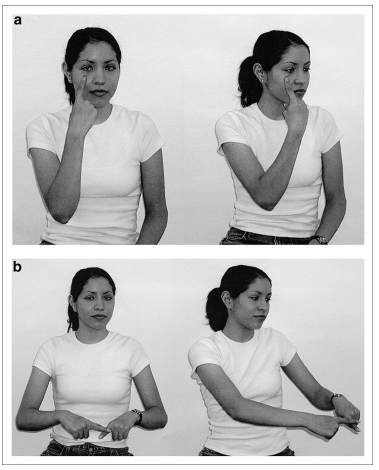 1. Nicaraguan Sign Language is a sign language that spontaneously developed among deaf children in Nicaragua in the 1980s. It is of particular interest to linguists because it is believed to be an example of the birth of a new language, unrelated to any other. – Source

2. A professional security tester named Jayson E. Street, was once hired to attempt to compromise the computers and networks of a bank in Beirut. He succeeded in the compromise and found several exploits, but was soon shocked to discover he had just robbed/hacked the wrong bank. – Source

3. At a 1976 Amsterdam chess tournament, Soviet grandmaster Viktor Korchnoi politely asked an English competitor how to spell the words “political asylum.” He then went straight to a police station and announced that he wished to defect. – Source

4. Sleight of hand artist Apollo Robbins was so proficient that he once managed to pick the pockets of 2 secret service agents assigned to former president Jimmy Carter. He managed to steal the former president’s itinerary, the keys to his motorcade, and the badges of the agents. – Source

5. A man in the horse-drawn carriage was kicked out of the KFC drive-through. He then went to a Mcdonald’s and was served a Big Mac without anyone questioning his method of transport. – Source 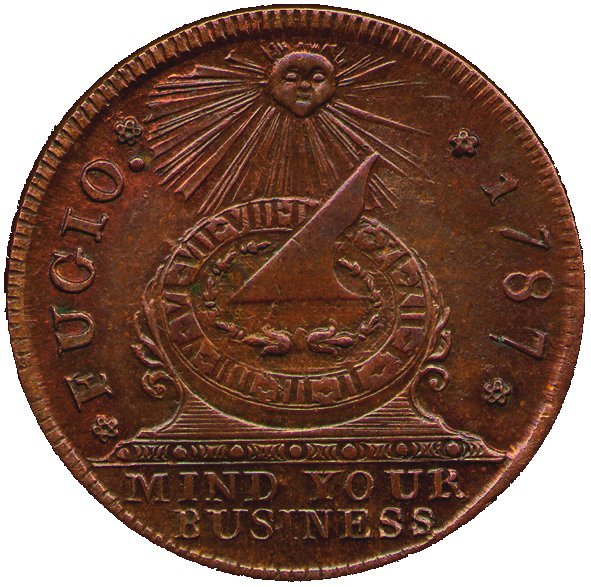 6. The first U.S official coin in circulation, the Fugio Cent, designed by Benjamin Franklin had the insignia “Mind Your Business” instead of the modern design “In God we Trust” and had 13 chainrings on the back representing the 13 states. – Source

7. During World War I, the German government carried out a census of Jews to prove that German Jews weren’t pulling their weight in the war effort. What they found out instead was that Jews were overrepresented on the front lines. – Source

8. In 1966, the Procrastinators Club held a demonstration in Philadelphia to protest the War of 1812. – Source

9. After the release of the film “Jaws”, fishermen started catching as many sharks as possible, believing they were doing a public service, causing a huge decline in shark populations in the North Atlantic. Peter Benchley, the author of the original book, has become a dedicated conservationist. – Source

10. Catherine Zeta-Jones was initially offered the lead role in Chicago but turned it down in favor of playing Velma just so she could sing “All That Jazz.” – Source 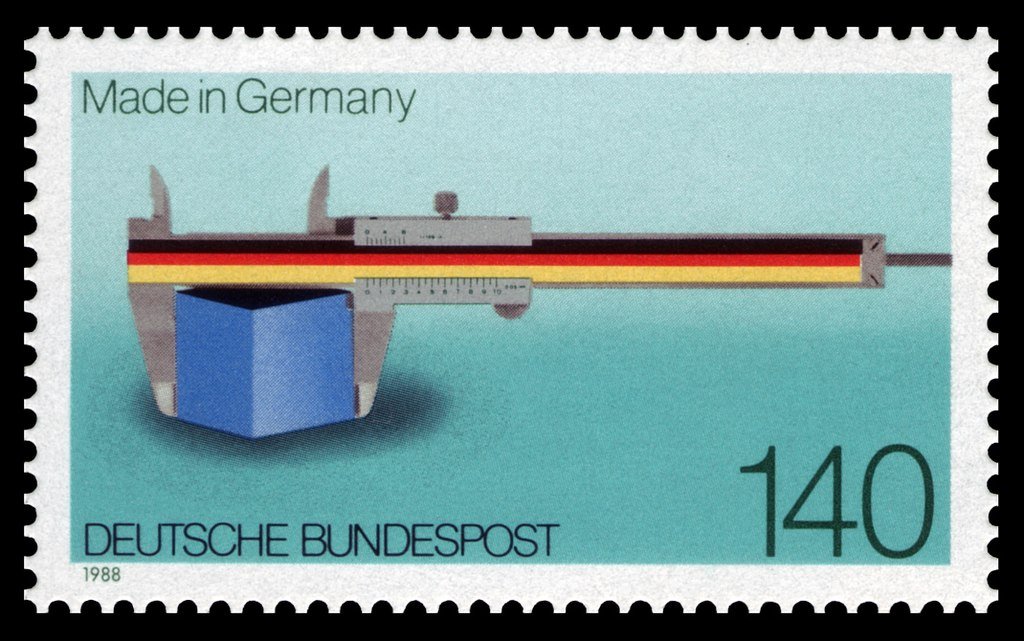 11. “Made in Germany” was used in the UK as a warning of allegedly inferior German products. Over time, they turned out to be of excellent quality, establishing the brand as a seal of quality. – Source

12. In the last year of his presidency, Teddy Roosevelt rode a horse 100 miles in one day in order to prove that his new military physical standards (100 miles in three days) were not unreasonable. – Source

13. Quentin Tarantino dug up and used actual KHJ radio broadcasts from 1968 and 69, along with commercials, for the soundtrack to Once Upon a Time in Hollywood. He sifted through 17 hours of airchecks to find the tracks he wanted to put in the film. – Source

14. The stereotype of Native Americans saying “how” as a greeting comes from the Anglicization of the Lakota word “háu”, which was used by men to greet other men. – Source

15. Two French brothers hacked a national semaphore-based telecom system in 1834 to beat the stock market. Later caught, they were not convicted because no law existed to prevent their actions. – Source