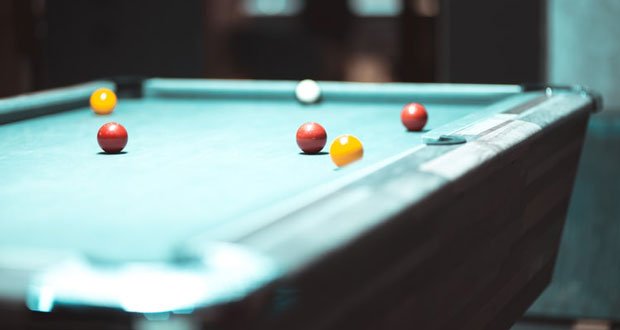 16. Billiards tables are sometimes referred to as pool tables because in the 19th-century men used to pool together bets for horse races. These “pools” were held in special rooms called poolrooms, where pool tables were installed so patrons could pass time between races. – Source

17. Robert Metcalfe predicted in 1995 that the Internet would suffer a “catastrophic collapse” next year; he promised to eat his words if it did not. In 1997, he took a printed copy of his column about the collapse, put it in a blender with some liquid, and then consumed the pulpy mass. – Source

18. A Bible museum in Ohio saved money on its displays by using a discarded Tom Cruise wax figure as Jesus. – Source

19. Elvis Presley was drafted into the U.S. Army. At the peak of his career, he received his draft notice for a two-year stint in the army. Fans sent tens of thousands of letters to the army asking for him to be spared, but Elvis refused to decline. He was sworn as an army private on 24 March 1958. – Source

20. Equifax was started by two grocer brothers that used to document the creditworthiness of their customers, make copies of the list, and sell it to other grocery stores in the area so they could know which customers to extend credit to. – Source 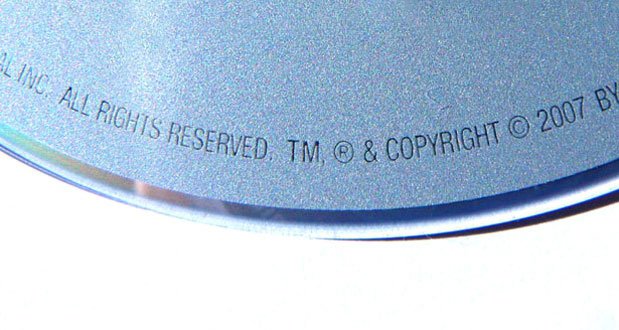 21. The common practice of adding “All rights reserved” to copyright notices came from a treaty in 1910, but as of 2000 it has become obsolete and is no longer needed. – Source

22. A researcher used the genetic history of lice to work out that humans started wearing clothing 70000 years ago. Body lice can’t survive long without clothes, so he theorized that they must have evolved from head lice around the time humans developed clothing and went from there. – Source

23. Tony Iommi, the guitarist for Black Sabbath, lost the tips of two fingers on his left (fret) hand at age 17. He created replacement fingertips with plastic and leather then strung his guitar with banjo strings so he could still play. – Source

24. Spirit Rover got a significant extension to its mission on Mars when its solar panels were scrubbed of dust by a passing dust devil in 2005. – Source

25. The Disney film Tangled (2010) is one of the most expensive movies of all time, which is unusual for an animated film. This is often attributed to the complexity in animating Rapunzel’s hair, however, others point to the copious reworking in its troubled 14-year development period. – Source