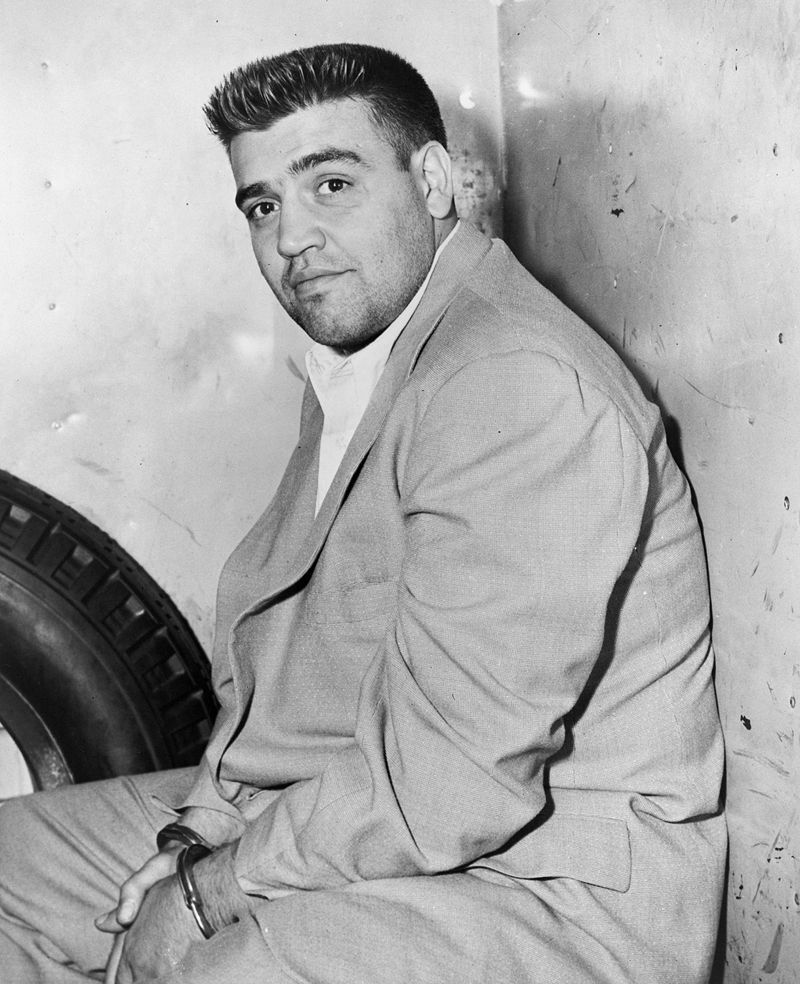 16. Vincent Gigante was an American mobster who was the boss of the Genovese crime family in New York City. To avoid prosecution he feigned insanity often wandering the streets in a bathrobe and talking to himself. This earned him the nickname: The Oddfather”. – Source

17. CNN has a pre-recorded broadcast that was shot over 20 years ago set to be played in the event that the world is ending. – Source

18. Marilyn Monroe suffered from Endometriosis. It is a condition that causes severe pain due to the uterine lining growing throughout the body. She had multiple surgeries for it and couldn’t carry any of her much-wanted pregnancies to term. – Source

19. The first 500,000 units of the Playstation 3 came with a Blu Ray of Talladega Nights a month before its release. – Source 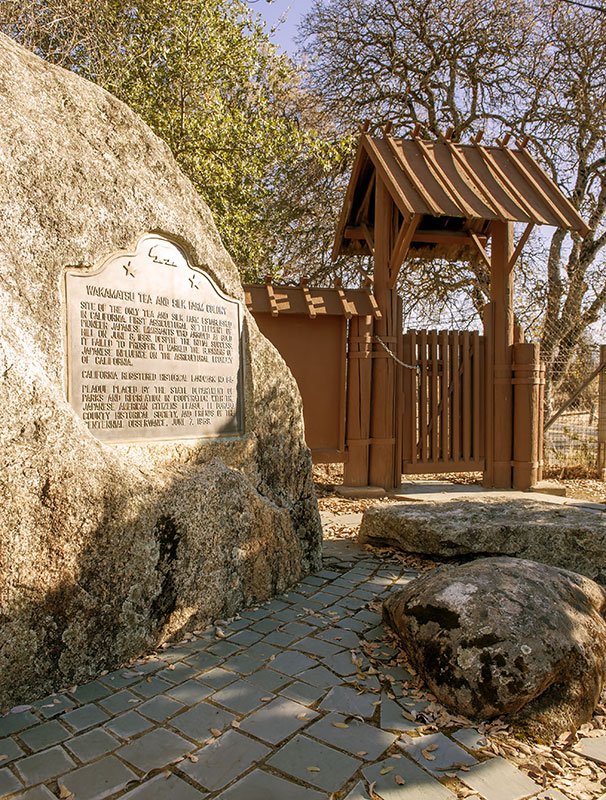 21. The Samurai fled to California and founded a colony in 1869. The Wakamatsu Tea and Silk Farm Colony is believed to be the first permanent settlement and the only settlement by samurai outside of Japan. It was founded by Japanese (mainly Samurai) immigrants fleeing the Samurai’s disbanding. – Source

22. The Australian phatic finger is a norm whereby drivers on outback highways (where you can go long periods without seeing another vehicle) will raise their index finger as a friendly gesture of mutual acknowledgment. – Source

23. Dwayne ‘The Rock’ Johnson has a daughter named Simone. In February 2020, the WWE announced that Simone began training at the WWE Performance Center, making her the first fourth-generation WWE wrestler. On May 16, Johnson announced she had signed a contract with WWE. – Source

24. The game “50 Cent: Blood in the Sand” had a helicopter mission added to it late in the development process because 50 Cent’s son asked for helicopters to be in the game. – Source

25. Michael Jackson was so absorbed in writing “Billie Jean” on a ride home from the studio one day that he didn’t even notice his car was on fire. A passing motorcyclist alerted him. – Source