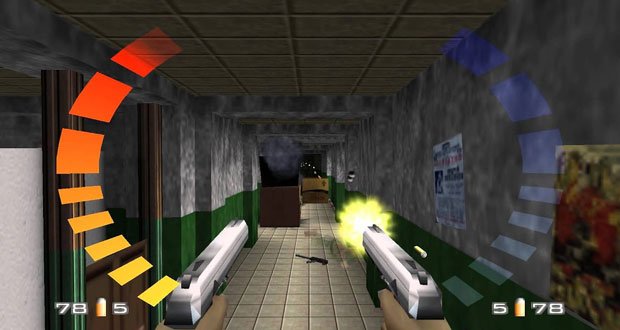 1. GoldeneEye 007’s multiplayer mode was so last-minute that neither Rare nor Nintendo management knew about it. The first time executives saw anything was when programmers were playing it. – Source

2. Joseph Bazalgette, the man who designed London’s sewers in the 1860s, said ‘Well, we’re only going to do this once and there’s always the unforeseen’ and doubled the pipe diameter. If he had not done this, it would have overflowed in the 1960s (it’s still in use today). – Source

3. Andrew Thielen’s info was fraudulently sold to debt collectors. Their conduct enraged him to the point of spending a years-long crusade to find the source that committed this fraud. Using the same intimidating tactics collectors tried to use on him, he worked his way to the man responsible. – Source

4. The last US Civil War Widow died in 2020. The practice of a young woman marrying an older man for his Civil War pension as a dependent was common practice in the early 20th century. – Source

5. Excessive caffeine ingestion leads to symptoms that overlap with those of many psychiatric disorders. In psychiatric in-patients, caffeine has been found to increase anxiety, hostility, and psychotic symptoms. – Source 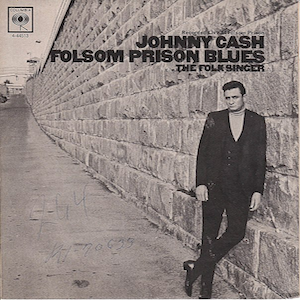 6. In the live version of Johnny Cash’s Folsom Prison Blues (recorded at Folsom) you can hear the audience cheering after the line “I shot a man in Reno / Just to watch him die” … but it was actually added in later. In reality, the prisoners avoided cheering, fearing reprisal from guards. – Source

8. In 427 BC, Athens sent a ship to Mytilene which had instructions to kill all adult men in the city-state. The next day, Athenians voted to change their decision – a second ship was dispatched. Racing through the night, it reached Mytilene just in time to prevent the massacre from happening. – Source

9. The idea of black holes was first proposed in 1783 by John Michell, calling them “dark stars” and proposing a method to detect them by looking for star systems that showed the gravitational effects of two stars, but only one star was visible, which is indeed how scientists look for them today. – Source

10. The donkey became a symbol of the Democratic Party in the 1830s when Andrew Jackson’s opponents nicknamed him “Jackass” and he embraced the animal as a symbol of the workingman. – Source 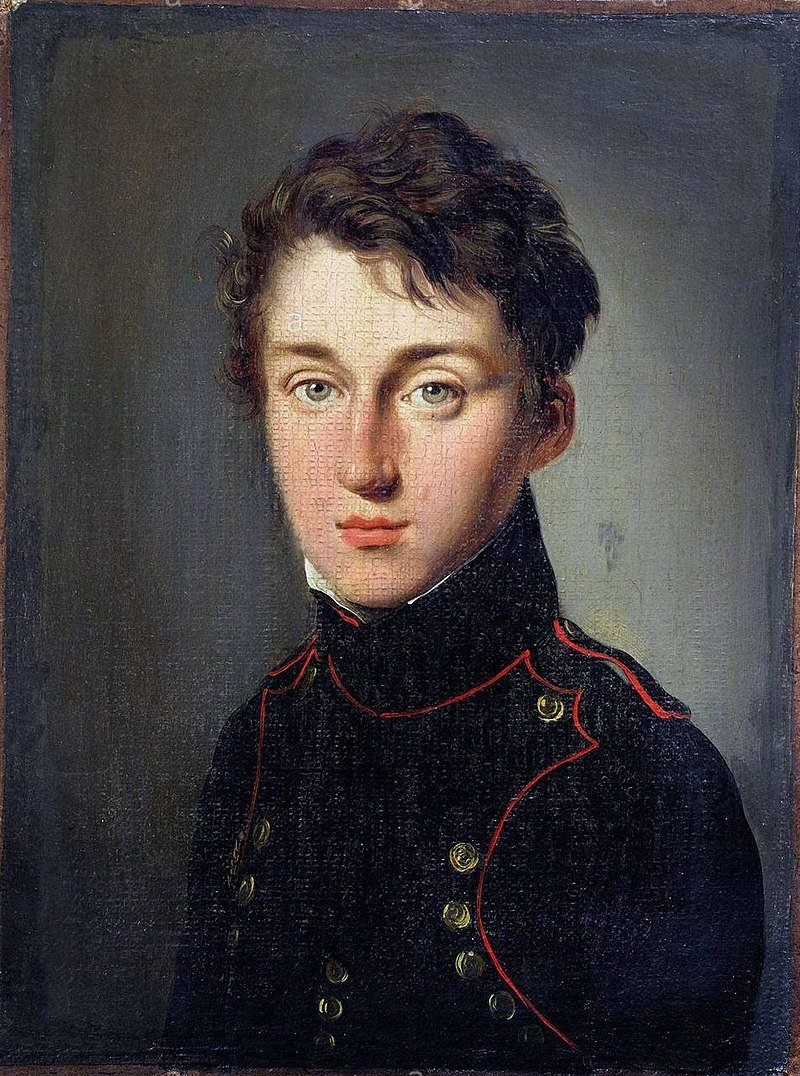 11. In 1824, a French physicist unknowingly initiated the science of “thermodynamics” outlining the second law and developing the notion of a “reversible process” in nature, when he wrote a book about how to maximize the efficiency of steam engines, at the age of 27. – Source

12. The developers of the racing simulator game Assetto Corsa were attempting to find the source of what they believed to be a bug with the in-game traction control. In reality, the “bug” was the simulation accurately recreating a real-world physics problem they were unaware of. – Source

13. The huge underground secret bunker located at Mt. Weather, VA, intended to house the Government in case of a nuclear war, was disclosed to the public when TWA Flight 514 slammed into the mountain close to the entrance of the base in 1974. – Source

14. Daft Punk’s last album, RAM, had such a colossal amount of recordings and musical assets that one option was to release a quadruple album. They cut no corner in the most legendary musicians, gear, or studios, going as far as recording orchestra parts for nearly all tracks on the album. – Source