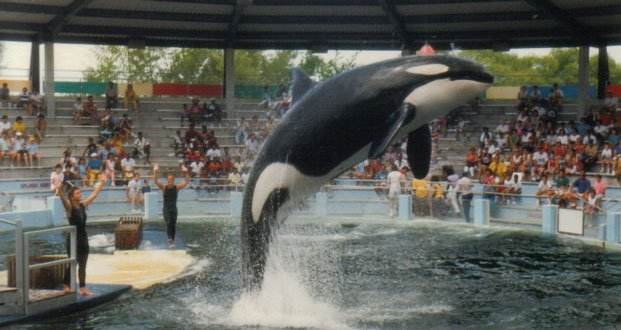 17. When John DeLorean was busted buying cocaine, undercover agents thought he had paid by signing over control of his car company. At trial, it came out that he had signed over rights to a worthless holding company instead. – Source

18. George C. Parker, the conman who fraudulently “sold” the Brooklyn Bridge multiple times, dodged his first prison sentence by grabbing a sheriff’s uniform and walking out of the courthouse. – Source 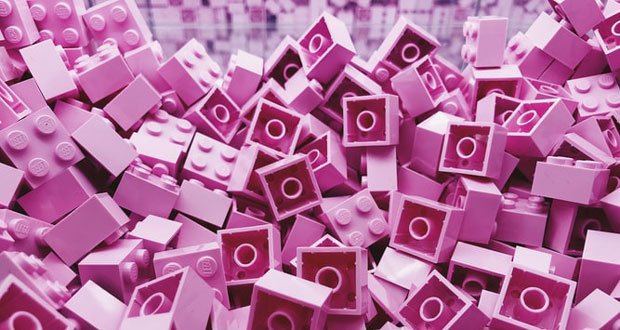 22. In 2013, Lucasarts games had a game in development following Boba Fett going through the criminal underworld of Coruscant’s level 1313. According to interviews, the staff was inspired by the GTA series. The Game was canceled when Lucasarts was acquired by Disney and laid off most of their staff. – Source

23. Theoretical physicist Abraham (Avi) Loeb made the case that microbes could have been ejected into space from the earth by asteroid impacts billions of years ago, in a reverse kind of panspermia, theoretically leading to life being spread across the solar system or further. – Source

24. The world record for most monogamous marriages (31 times) is held by the late Glynn Wolfe. He was a Baptist minister. Neither his widow nor any ex-wife attended the funeral. One child out of 40 attended. His body was unclaimed. – Source