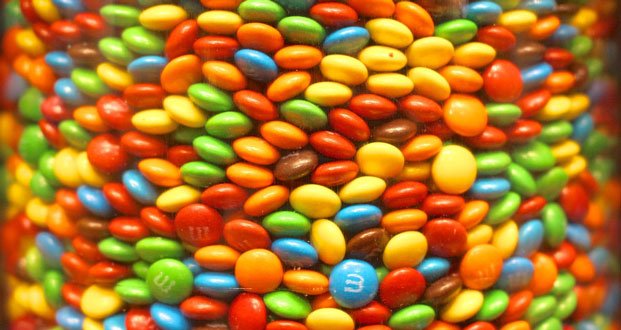 1. During World War II, M&Ms were exclusively sold to the U.S. military. The candies were heat-resistant and easy-to-transport, perfect for American soldiers’ rations. – Source

2. Kevin Smith’s Dogma is unavailable to stream or purchase digitally and is out of print on home media. – Source

3. Arthur Conan Doyle and Harry Houdini were friends at one point, however, Doyle refused to accept Houdini performed using trickery and believed he had supernatural powers. Their friendship ended after Houdini exposed séance mediums who claimed to have powers to talk to the dead. – Source

4. Tomohiro Nishikado, the creator of Space Invaders, made the entire game himself. Not only was he its designer, programmer, artist, and sound mixer, but he also engineered the game’s microcomputer from scratch. – Source

5. Firefighters use wetting agents to make water wetter. The chemicals reduce the surface tension of plain water so it’s easier to spread and soak into objects, which is why it’s known as “wet water.” – Source 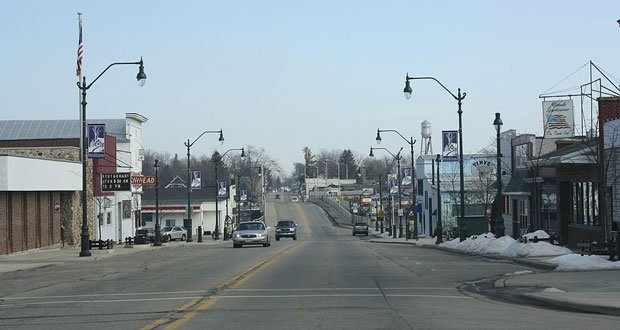 6. The town of Winneconne, Wisconsin, after being left off of the official state road map, attempted to secede from Wisconsin. They wished to either declare independence and annex neighboring towns or alternatively be integrated into another state, ‘preferably one with better weather’. – Source

7. When Truman told Stalin about the Manhattan project in July 1945, Stalin displayed little reaction, since Stalin had known about the project for almost 4 years before Truman, and he arguably knew more about it than Truman himself did. – Source

8. 65% of Staten Island voted to secede from the rest of New York City in 1993, only to have their efforts blocked by the State Assembly. – Source

10. At the height of the Japanese Real Estate bubble in 1989, Tokyo, on paper, was worth twice the value of the whole United States. – Source 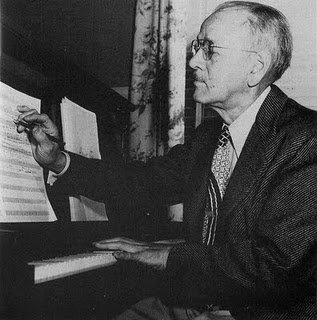 12. The Grateful Dead briefly toured with a PA system called the Wall Of Sound that consisted of six hundred and four speakers, channeling twenty-six thousand watts of power. It has been called “the greatest vessel for the amplification of sound in history”. – Source

13. In Ukraine, if a marriage proposal isn’t accepted by the bride or her family, the would-be groom is given a pumpkin, so he doesn’t leave empty-handed. – Source

14. In the early 1940s, a Mexican scientist named Guillermo Gonzalez Camarena created a color television system some considered better than any American system at the time. His work made it possible in the 1970s for NASA to transmit color photos of Jupiter from the Voyager satellite. – Source

15. The Rubik’s Cube was originally designed to solve “the structural problem [of] how could the blocks move independently without falling apart.” It wasn’t until the designer Erno Rubik couldn’t “reset” his cube that the idea of a puzzle was conceived. – Source