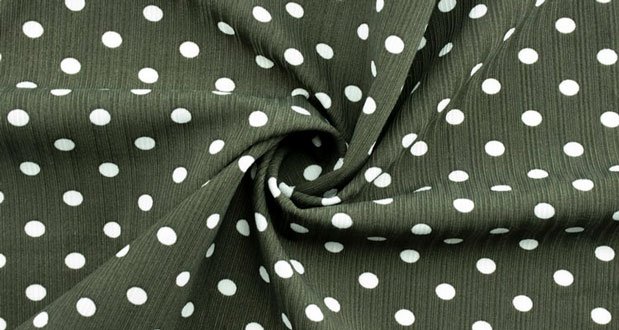 16. Polka dots are called that simply because the polka was a fashionable dance around the time the pattern became popular, and there’s no other reason. – Source

18. A 14th-century Moroccan explorer Ibn Battuta went as far as modern Indonesia, China, India, Russia, Central Asia, Balkans, Spain, Tanzania, West Africa, and the Maldives and was by far the most well-traveled human before the modern era. He wrote an account of his travels, known as The Rihlah. – Source

19. White-tailed Eagles kept flying into moving turbine blades at the Smøla wind farm in Norway. An experiment of painting a single blade black on each of two turbines compared to two unpainted turbines found that the bird deaths declined by 70%. – Source

20. Drivers with more expensive cars are less likely to yield to pedestrians. A study has found that the likelihood of yielding goes down by 3% for every extra $1,000 in car value. – Source 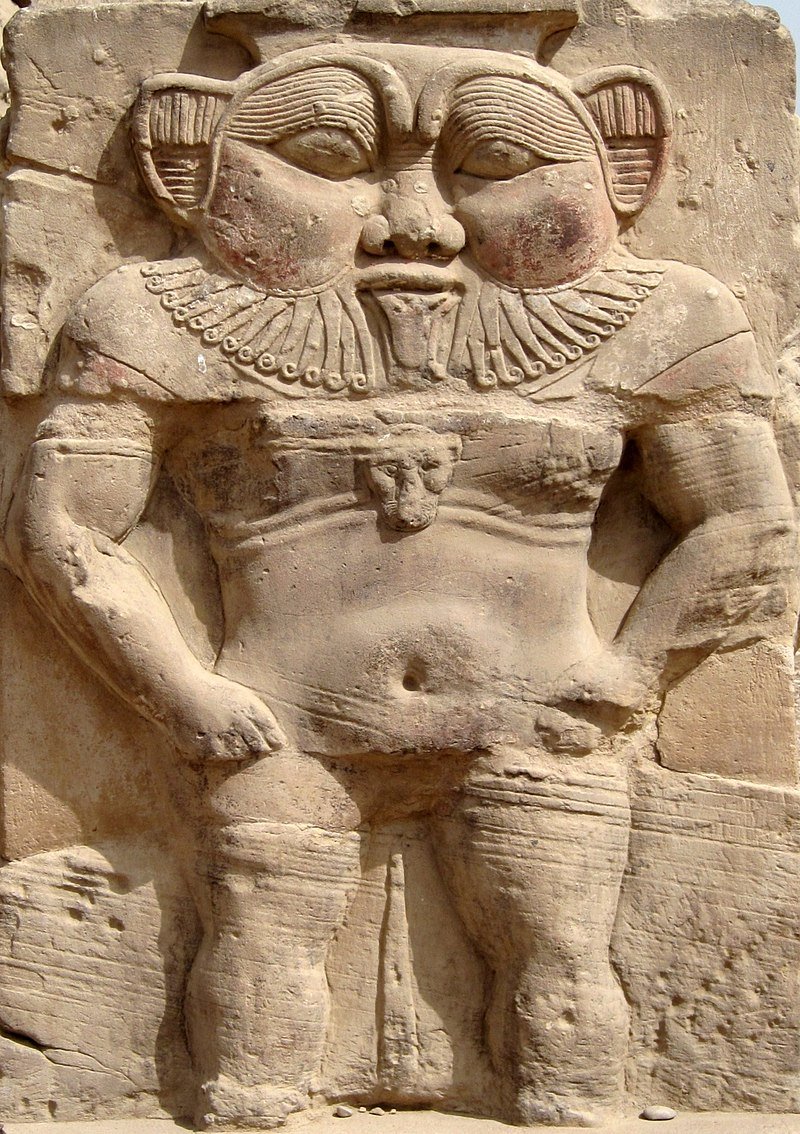 22. Ancient Mesopotamian beer has been recreated by archeologists who describe it as flat, lukewarm, sour, milky-looking, and sometimes a bit cloying; the Mesopotamians didn’t know about hops and drank it with long reed straws. – Source

23. In 2004, a Taiwanese woman died of alcohol intoxication after immersion for twelve hours in a bathtub filled with 40% ethanol. Her blood alcohol content was 1.35%. It was believed that she had immersed herself as a response to the SARS epidemic. – Source

24. A lab study found honeybee venom (which has the compound “melittin”) destroyed 2 types of hard-to-treat breast cancer cells. Melittin on its own reduced cancer cell growth & can be produced synthetically. One venom concentration killed cancer cells within 1 hour with minimal harm to other cells. – Source

25. When pursued, kangaroos will lure the chaser to bodies of water. So they can hold their pursuer under and drown them. – Source