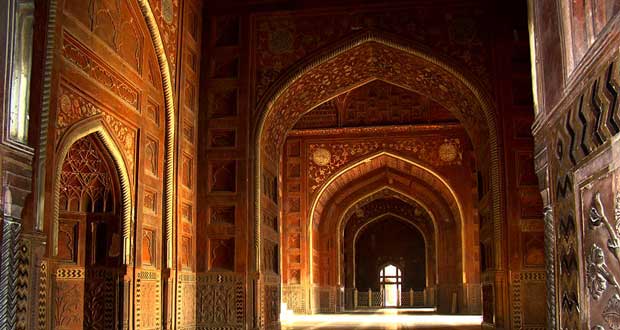 1. Paul Horn, a flautist, went on a 1968 trip to visit the Maharishi with The Beatles and during a visit to the Taj Mahal recorded an entire album there in one take. A nearby guard started chanting during recording and there was a natural 28-second echo. The album would usher in “New Age” music. – Source

2, The F.B.I. and C.I.A. recruit heavily from the Mormon population because they are usually cheaper to do a security clearance on, they often speak another language from their mission trips and they usually have a low-risk lifestyle. – Source

3. In 1998, Alex Trebek donated 74 acres of open land (worth $2m at the time) in Los Angeles’ Hollywood Hills for the purpose of conservation and as a wildlife corridor. – Source

4. In 1928, the founder of Juilliard overheard an audition of someone improvising on a Rachmaninoff classic. Appalled, he went to confront the blasphemer but found an 8yo Black girl (Hazel Scott), whose hands were too small to hit all the right keys. She was deemed a prodigy & accepted immediately. – Source

5. The Jack Black film Nacho Libre is loosely based on the life of Fray Tormenta (Father Storm), a Mexican priest who supported his orphanage as a Lucha libre wrestler for 23 years. He still wears his mask during his priestly duties. – Source 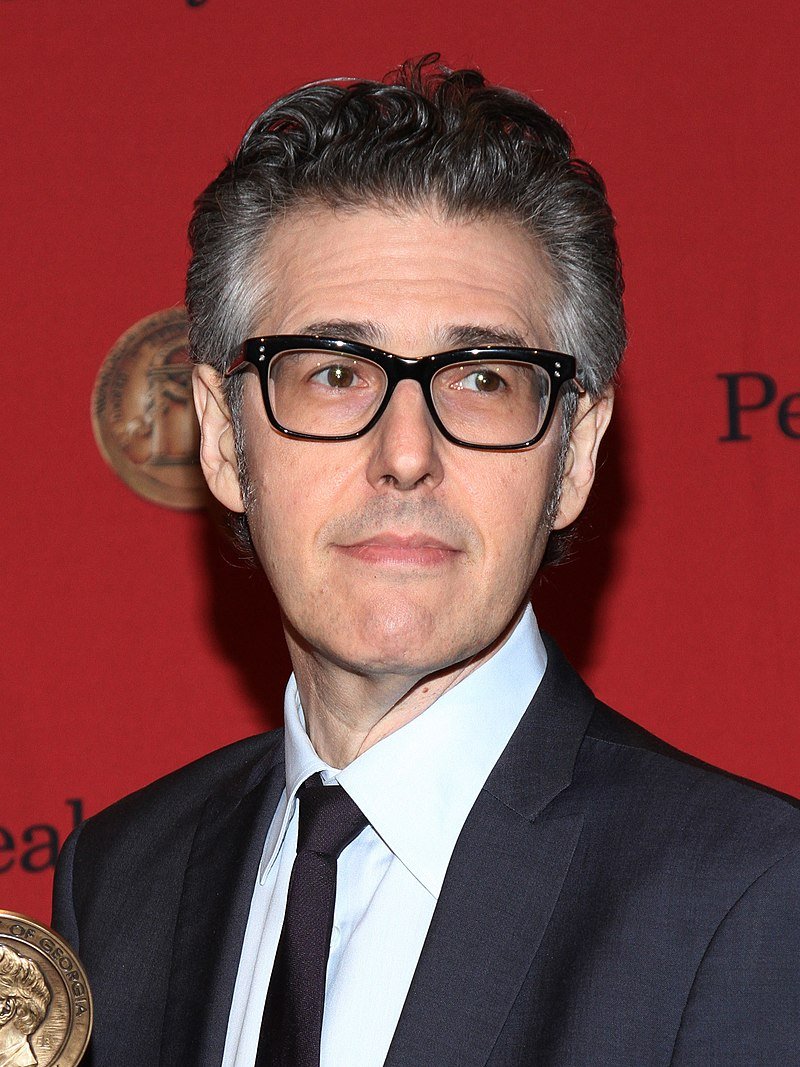 7. Cavemen had relatively straight teeth and that crooked teeth are a modern phenomenon. – Source

8. Some luxury buildings in New York City will only let you buy an apartment there, after board approval. Mariah Carey was once rejected after showing up to the interview in a ‘bare midriff’ and answering “he be dead” when asked if Biggie would be visiting the building. – Source

9. For the 2015 Chinese film “Wolf Totem”, 35 Mongolian wolves were trained in China for over 4 years by a Scottish trainer, who trained them to sit, snarl, and fight on cue. After filming, the wolves were ultimately relocated to Canada, since they only understood commands in English. – Source

10. Willy Wonka & the Chocolate Factory (1971) was produced by Quaker Oats. Idea was that they were going to release a chocolate bar & the movie would promote it. However, they goofed the formula & it melted at room temperature. So when the movie was released, there was no chocolate bar to sell. – Source 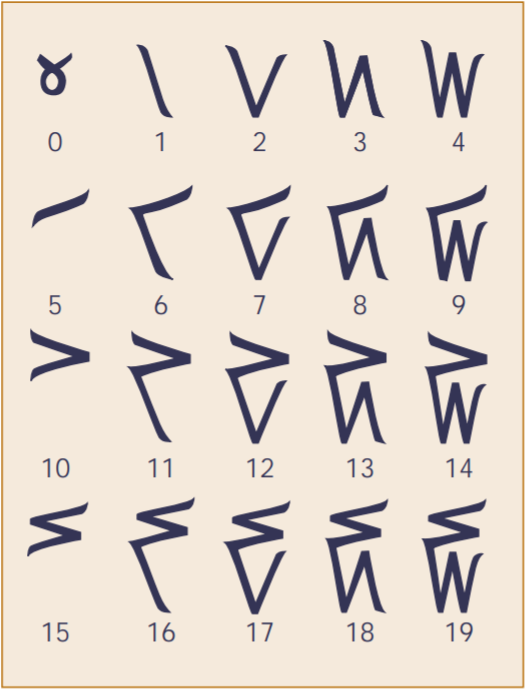 11. In 1994, students in Kaktovik, Alaska created a new system of numerals to reflect the way counting is done in their language: in base 20. The system is relatively easy to learn and even makes basic math easier. It has since been widely adopted in Inupiaq communities. – Source

12. The rarest naturally occurring element on Earth, astatine is so rare that there is only 28 grams of it on Earth at any given time. It is difficult to study, as most of its isotopes have a half-life of 1 second or less. Its appearance is not known with certainty. – Source

13. Hawaii was not a U.S. state when Pearl Harbor was attacked. It was 18 years after Pearl Harbor that Hawaii officially became the 50th U.S. state on 21 August 1959. – Source

14. When cowboy actor Slim Pickens was enlisted in the US Army during WWII, he told the recruiter that his profession was “rodeo”. This was misheard as “radio” and Slim spent the entirety of the war stationed at a midwestern broadcast station. – Source

15. Robert-François Damiens, after trying to assassinate the king, was sentenced to be executed by having his skin ripped with pliers, molten lead and sulfur being poured onto his ripped skin, then dismemberment by four horses. At hearing this, Damiens replied: “Well, it’s going to be a tough day.” – Source