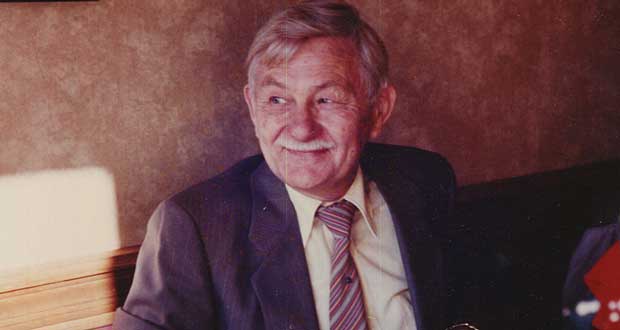 16. In 1947, John Calhoun began a 2-year study of rats in a massive pen. Although 5 females could’ve produced 5,000 progeny, the population never pass 200. The rats did not scatter but organized themselves into 12 colonies of a dozen rats each. He noted that 12 was the maximum that can live in peace. – Source

17. Harvard University (founded in 1636) temporarily lost the title of “oldest university in the United States” when the US colonized the Philippines (1899-1946), as Manila’s Universidad de Santo Tomas (founded in 1611) predated Harvard by 25 years. – Source

18. After hearing Leonard Cohen’s album including “Hallelujah,” the head of CBS Records said it wasn’t good enough for a U.S. release. Years later, accepting an award, Cohen thanked his record company by saying, “I have always been touched by the modesty of their interest in my work.” – Source

19. The drought of 1976-77 aligned harmoniously with the rise of skateboarding. In an effort to conserve water, pools were being emptied all throughout Southern California. With that, emerging skaters like Tony Alva, Steve Olson, and the late Jay Adams were jumping fences and skating empty pools. – Source

20. In the 1960s an American doctor tested if his patients could develop immunity to cancer by injecting them with cancer cells without their consent. He went on to be president of the American Association for Cancer Research. – Source 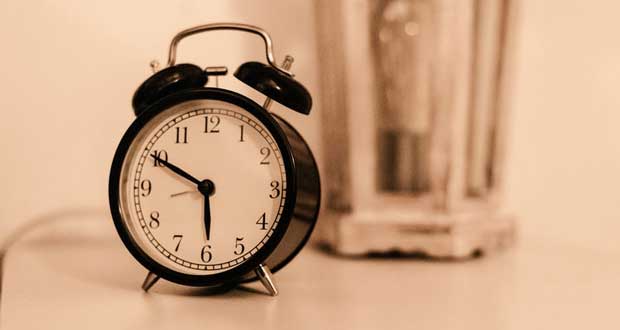 21. Drockling is the sleepy state of repeatedly falling asleep and waking up in the morning while hitting the snooze button. Drockling can make you feel more drowsy in the morning despite getting more sleep. – Source

22. The Apollo Guidance computer was programmed in metric but showed imperial values in the displays. Using metric meant fewer calculations thus optimizing the use of the limited processing power and the astronauts were used to imperial so that’s what they saw on the display. – Source

23. Silent Hill was based in a real town, Centralia, which still has a toxic coal mine burning underneath them 60 years later. – Source

25. In 1995, a Russian Ilyushin Il-76 was intercepted and captured by the Taliban. After negotiations for a prisoner exchange fell through, the Russian crew physically overpowered and disarmed their guards and started their plane, narrowly dodging a firetruck as they took off towards freedom. – Source