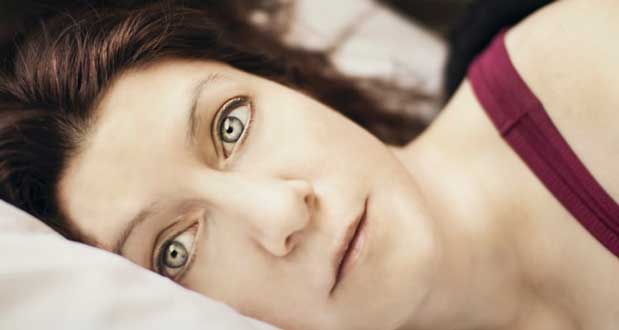 16. Staying awake for more than 24 hours brings deficiencies in performance equivalent to having a blood-alcohol level of more than 0.10. Most western developed countries consider 0.05 BAC as the threshold for intoxication. – Source

17. A Danish ex-Jagercorps operative drove a post-apocalyptic 1979 Camaro through the war-torn streets of Sarajevo to deliver food to starving children during the Yugoslavia War. – Source

18. Cats commonly have white bellies and paws because when pigment develops in the womb, it starts along what will become the spine and works its way around to the front. Sometimes pigmentation doesn’t make it all the way around, resulting in color on top and white on the bottom. – Source

19. Alexander Graham Bell was a eugenicist and feared the creation of a “deaf race”, advocating for the elimination of sign language and deaf schools in order to prevent deaf people from reproducing. – Source

20. The world’s first implantable pacemaker patient, Arne Larsson, went on to receive 26 different pacemakers during his lifetime. He died in 2001, at the age of 86, outliving the inventor as well as the surgeon. – Source 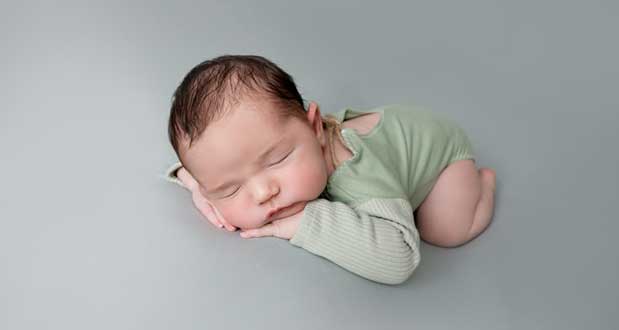 21. At birth babies eyes aren’t developed enough to perceive color or depth, it usually takes about 6 months for their vision to reach adult levels. – Source

22. Isaac Newton studied the occult and predicted the end of the world as we know it to happen around the year 2060. He believed humanity would then progress into an era of divinely inspired peace. – Source

23. The first character on the screen in Super Mario 64 is Lakitu, Mario’s camera operator. Because the 1996 game was the first in the series to have 3D gameplay, the developers needed to teach players that they were controlling both Mario AND the camera. – Source

24. Crowd noises for the movie ‘Spartacus’ [1960] were recorded at Spartan Stadium of MSU. Prior to a football game between MSU and Notre Dame, 76,000 spectators were instructed by actor John Gavin [Caesar] to roar, ‘Spartacus! Spartacus!’, ‘Hail Crassus’ and of course, ‘I’m Spartacus!’ – Source

25. During the American Civil War, several divisions of the confederate army had a large snowball fight. It started when a couple of hundred men from Texas plotted a friendly fight with men from Arkansas, which spiraled into a brawl involving 9,000 soldiers of the Army of Northern Virginia. – Source