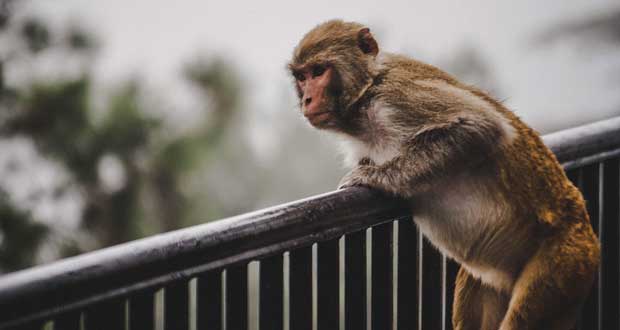 1. In 2014, the Indian government employed 40 people to impersonate monkeys, to scare off real monkeys causing havoc around the parliament in Delhi. The men made screeching noises similar to those of black-faced langur monkeys, imitating their whoops and barks, to frighten red-faced macaque monkeys. – Source

2. Many Chinese medical tourists who go to South Korea for inexpensive and high-quality plastic surgery have difficulty re-entering China due to their passport photos not matching their new face post-op. – Source

3. With 5 million vending machines nationwide (that’s 1 vending machine for every 23 people) and natural disasters commonplace, Japan has specialized vending machines that have a backup battery and dispense free drinks and food in the event of a major emergency. – Source

4. The Hershey Ice Cream Company is a completely separate entity from the Hershey Chocolate Company, despite both being founded in Lancaster County in the same year by unrelated men named Hershey. – Source

5. The Black Death was responsible for the beginning of the end of European Feudalism/Manorialism. As there were fewer workers, their lords were forced to pay higher wages. With higher wages, there were fewer restrictions on travel. Eventually, this would lead to a trade class/middle class. – Source 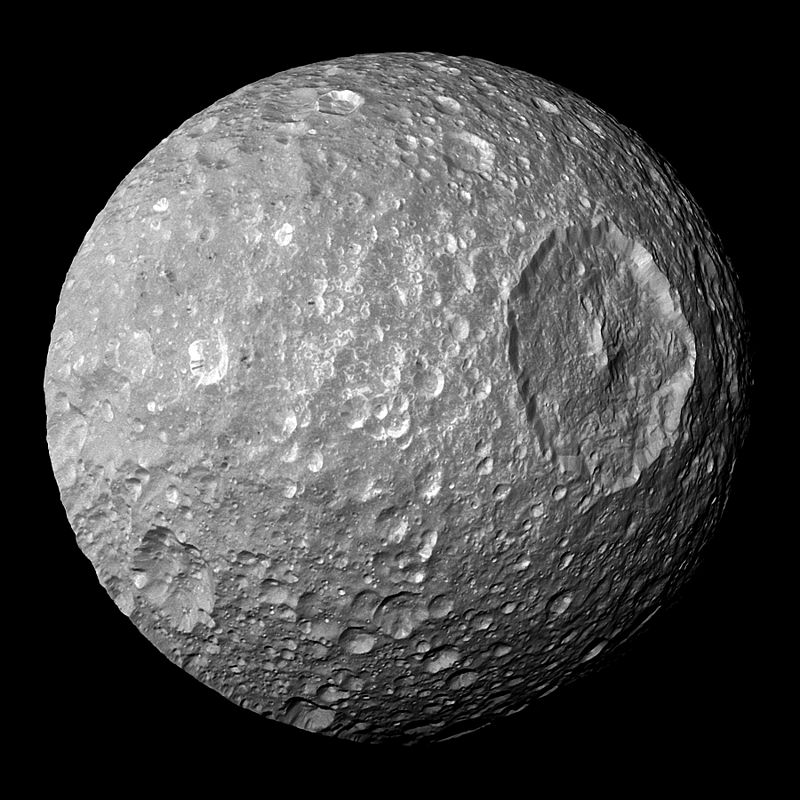 6. The Death Star was actually designed before we could see the massive crater on Mimas, one of Saturn’s moons, meaning its resemblance is purely coincidental. – Source

7. Alexander Fleming’s mold could not produce penicillin fast enough for mass production; it wasn’t until 15 years later that lab worker ‘Mouldy’ Mary Hunt tested a moldy cantaloupe in a grocery store and discovered the strain that is used to produce all penicillin today. – Source

8. American economist Richard Thaler, upon finding out he won the Nobel Prize for Economics for his work on irrational decision-making, said he would spend the prize money as “irrationally as possible.” – Source

9. When recording a guest spot on The Simpsons, Justin Timberlake took issue with a line in which he said “Word!” saying it felt inauthentic. As a prank, the staff then edited his dialogue in production so every line ended with him saying “Word!” – Source 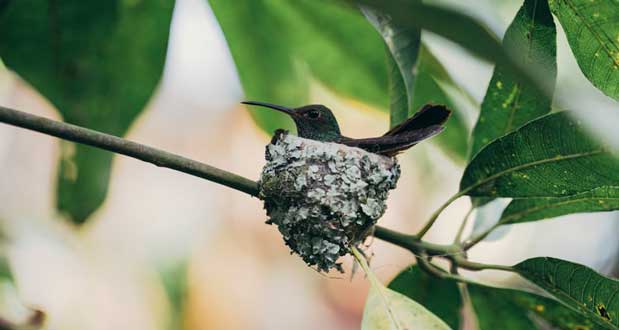 11. Hummingbird nests are the smallest in the world. Most species of hummingbirds weave spider silk into the nest for structural support and to make it more elastic to accommodate the offspring as they grow. Often lichen will be attached to the outside of the nest for camouflage. – Source

12. The man who Mount Everest is named after, George Everest, didn’t want the honor of having the world’s tallest mountain bear his name. He pointed out his name was difficult to write or pronounce in Hindi and all previous Himalayan peaks were officially given indigenous names. – Source

13. After being told a jet-powered car can run on anything that burns, the President of Mexico rode it running on tequila. – Source

14. Mike Judge, the co-creator of “King of the Hill”, once got a fan letter from a girl who survived Columbine. After watching the “Wings of the Dope” episode, she credited Mike on helping her finally grieve over the loss of her high school crush – who happened to be one of the shooters. – Source

15. A doctor reviewed the injuries sustained by Marv and Harry in Home Alone 1 & 2, and concluded that 23 of the injuries would have resulted in death. – Source