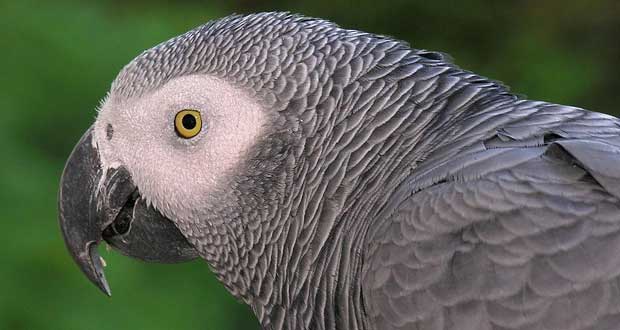 1. Researchers taught African grey parrots to buy food using tokens. They were then paired up, one parrot given ten tokens and the other none. Without any incentive for sharing, parrots with tokens started to give some to their broke partners so that everyone could eat. – Source

2. In the months before his sudden death, former Mythbuster Grant Imahara built a fully animatronic Baby Yoda. Having spent 3 months of his personal time designing, programming, and 3D printing the project, he intended to bring it to hospitals to cheer up sick children. – Source

3. Billy Joel got into an argument with a younger man about what the worst era to be young in was. The younger man told Joel that at least he got to grow up in the 50s when “nothing happened.” Flabbergasted, Joel began listing the events of the 50s, which later became “We Didn’t Start the Fire”. – Source

4. John Krasinski wore a wig in season 3 of The Office so he could film Leatherheads. Krasinski pitched the idea to the producer who rejected it because it would be too obvious. John, who was wearing the wig during the meeting, told him it wouldn’t be, took off the wig, and was granted approval. – Source

5. Tim Curry, a lifelong Scooby-Doo fan, was offered the villain role in the 2002 Scooby-Doo movie, but turned it down after learning the film would include Scrappy-Doo, a character he disliked. – Source 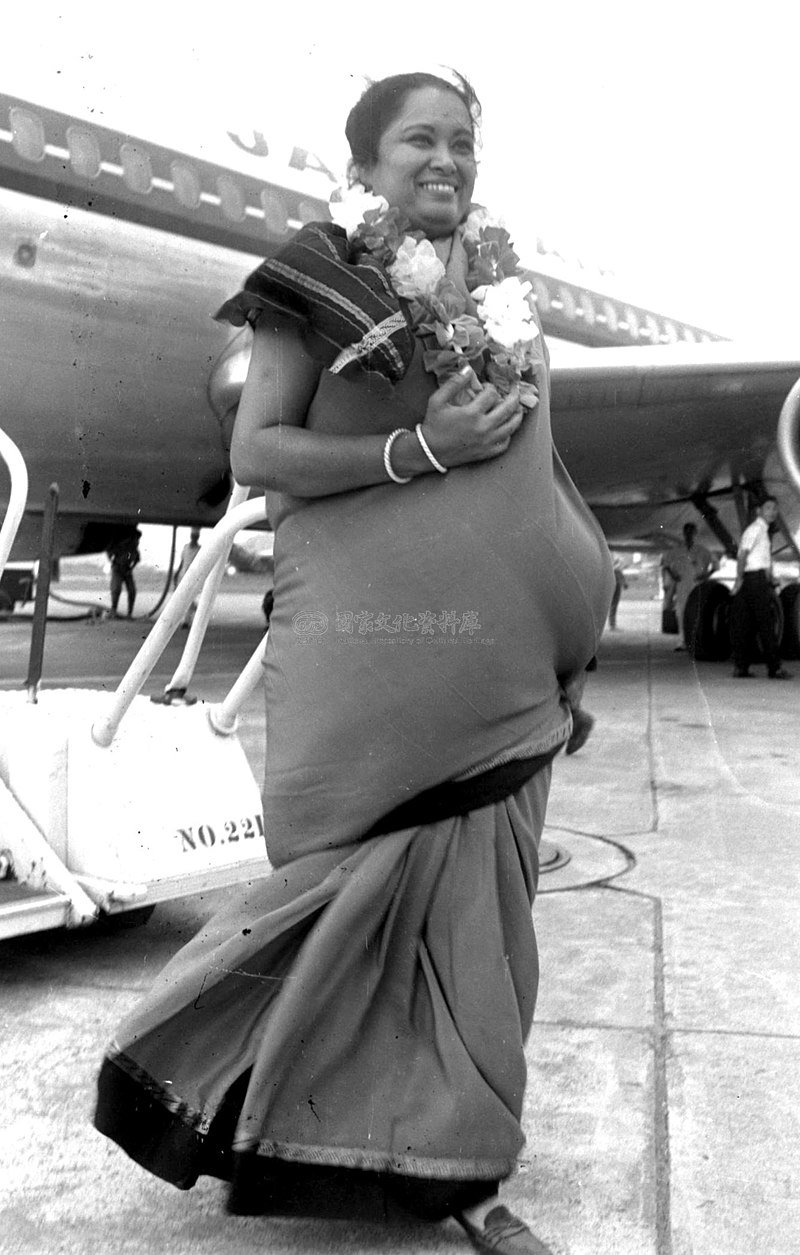 6. Shakuntala Devi from India, also known as the human-computer, gave the 23rd root of a 201 digit number in 50 seconds. The answer was verified at the US Bureau of Standards by the UNIVAC 1101 computer, for which a special program had to be written to perform such a large calculation. – Source

7. When a 400-year rare old Japanese bonsai tree was stolen, the bonsai master gave out instructions on how the thief could care for the plant so it doesn’t die, as he felt it was his child. – Source

8. In 1992, a California middle school ordered teachers to cover up all “obscene” words in Fahrenheit 451 with a black marker before issuing copies to students. The school stopped this practice after local newspapers commented on the irony of defacing a book that condemns censorship. – Source

9. Star Trek: The Next Generation was to include dolphins and whales as crewmembers but the idea proved too expensive to film and was stopped except for mentions of Cetacean Operations. – Source

10. In 1950, four Scottish students stole back the Stone of Scone (the stone in which Scottish monarchs were crowned) from England and brought it all the way back to Scotland. – Source 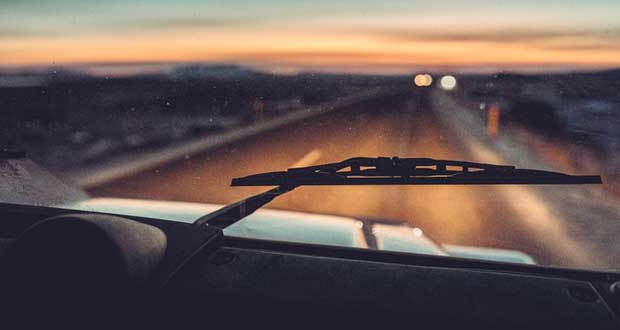 11. In 1963, Robert Kearns invented the intermittent windshield wiper, presented it to Ford Motor Co. and was hired. Ford fired him and took his technology. He sued Ford for patent infringement and after 12 yrs. of litigation, at times without a lawyer, the court awarded Kearns 10.3 M dollars. – Source

12. For 18 months, a village in Wales was mystified as to why their broadband internet crashed at 7 am every morning until engineers “picked up a large burst of electrical interference” springing from one dude turning on his very old TV. – Source

13. Late wrestler Bam Bam Bigelow once saved three children from a burning house and 40% of his skin was left with second-degree burns forcing him to retire and hospitalized for two months. Bam Bam said he had “no regrets” of his act of courage, as long as all three kids were safe. – Source

14. After crashing, a driver in German was fined for using Tesla touchscreen wiper controls, under the same rules as using a phone while driving. The German court decided touchscreen car controls should be treated as a distracting electronic device. – Source

15. Eddie Vedder of Pearl Jam was smoking so much pot that he installed a fireman’s pole in his home so he can get to his studio faster so he doesn’t forget ideas for songs/lyrics he’s creating. – Source