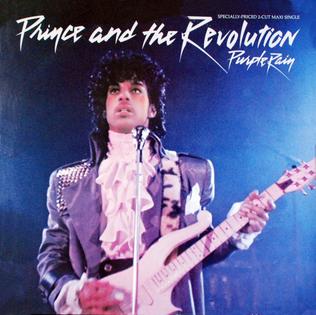 1. The Prince hit “Purple Rain” was actually recorded in front of an audience at a charity event and that guitarist Wendy Melvoin was only 19 at the time and playing the song live for the very first time. – Source

3. In 1992, a California middle school ordered teachers to cover up all “obscene” words in Fahrenheit 451 with a black marker before issuing copies to students. The school stopped this practice after local newspapers commented on the irony of defacing a book that condemns censorship. – Source

4. The Scottish Highlands and the Appalachians are the same mountain range, once connected as the Central Pangean Mountains. – Source

5. Mexican Singer Sergio Vega in 2010 publicly denied a news report that he had been murdered. One hour later he was murdered. – Source 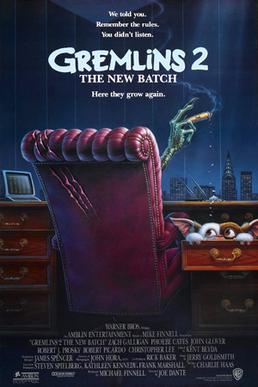 6. After the film Gremlins came out, Entertainment Tonight critic Leonard Maltin gave it a negative review. The director was hurt by the initial review but later invited Maltin to film a cameo in the sequel, Gremlins 2. In it, Maltin is attacked by the gremlins for his bad review. – Source

7. The Soviet Union was the first and only country to explore the surface of Venus. – Source

8. In 2013, the United States bombed the island of Guam with 2,000 dead mice stuffed with painkillers to kill the Brown Tree Snake which is an invasive species on the island. The snake got there by accident in the 1950s on a shipping vessel. – Source

9. The Soviets built a chain of remote lighthouses along the arctic coast, each one powered by its own miniature nuclear generator. In total 1007 of these generators were put in place, several of which remain unaccounted for. – Source

10. When Luciano Pavarotti suddenly fell ill and was unable to sing Puccini’s “Nessun Dorma” at the 1998 Grammys, Aretha Franklin filled in for him at “literally a moment’s notice” and sang an acclaimed rendition of the aria. – Source 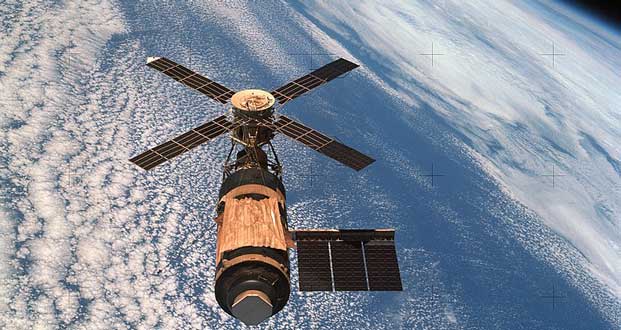 12. Mike Patton lead singer of the band Faith No More was the voice for all the screams and howls of the infected in the Will Smith movie I Am Legend. – Source

13. There is a condition called fatal insomnia where people one day can no longer fall asleep, and eventually die due to this lack of sleep. – Source

14. Attorney Richard Luthmann, a Game of Thrones fan, asked a court for a trial by combat with sword and shield, arguing it had never been outlawed in the U.S. and that historically, people with debt collection disputes would settle them by beating each other with a bat. The court was not persuaded. – Source

15. An art dealer’s estate included a collage involving a stuffed golden eagle. The IRS valued the work at $65 million, however, the estate argued it was worth $0 as it’s illegal to sell eagles. As neither party could sell the art, the dispute was settled by donating it to a museum. – Source