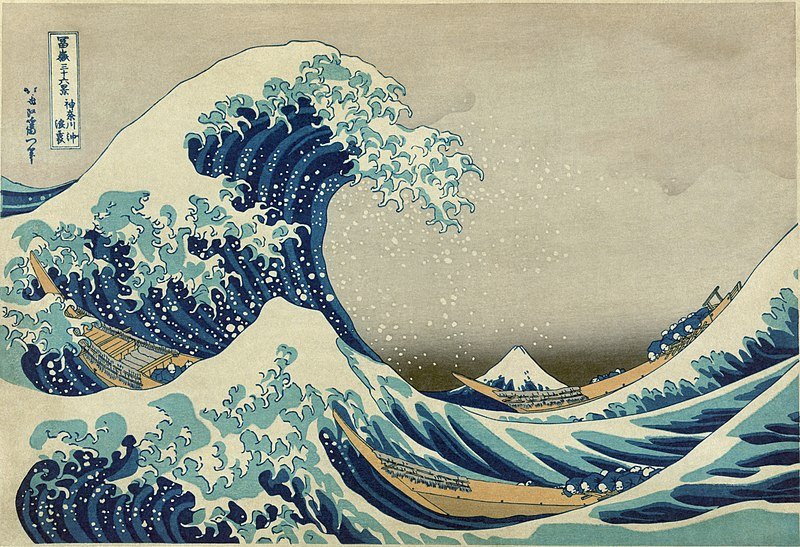 16. The famous Japanese painting of a giant wave is actually from a series of 36 paintings of Mt. Fuji from different views. – Source

17. Acclaimed actor Sidney Poitier was born unexpectedly in Miami when his parents were visiting. He was two months early and not expected to survive. He was raised in the Bahamas and went on to be not only an Oscar-winning actor but also the Bahamian Ambassador to Japan for over a decade. – Source

18. In 1859, a massive solar flare caused telegraph communications around the world to fail. Auroras glowed so brightly in the night that birds chirped and people went to work believing it was sunrise. A similar event today could impact power grids, satellites, and GPS systems, costing $1-2 trillion. – Source

19. In addition to ending WWI, the Treaty of Versailles also made it so that Bayer could no longer trademark “heroin”. – Source

20. The Norwegian mathematician Niels Henrik Abel died of tuberculosis at the age of 26 and did most of his major work in a span of about 7 years while living in poverty. The equivalent of the Nobel prize in the field of mathematics; the Abel Prize, is named after him. – Source 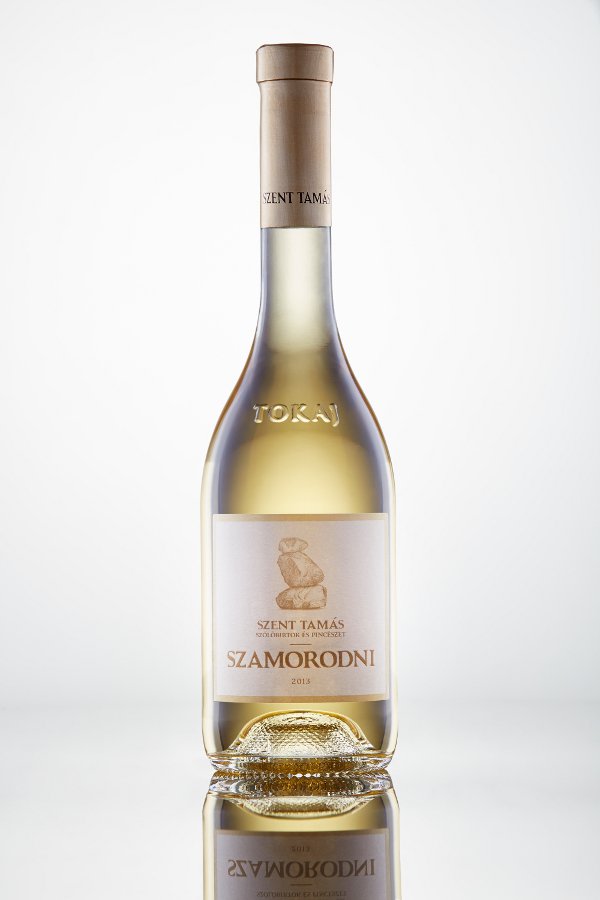 21. On Queen Victoria’s birthdays, Emperor Franz Joseph of Austria-Hungary would send her a bottle of Tokaji Aszú wine for every month she had lived to that point. For her 81st and final birthday, he shipped her 972 bottles. – Source

22. Dax Cowart was injured in a propane gas explosion, burning his entire body except for the soles of his feet, suffering hearing loss, and the loss of his hands and eyes. He went on to earn a law degree, advocating for patients’ right to die. – Source

23. Sailors from 1700-1980 used distillation of seawater to create safe drinking water and current navy fleets can desalinate more than a million gallons of water a day and be used in times of drought on the land. – Source

24. When author Flannery O’Connor had a high school assignment to sew a dress, she made one for her pet duck, which she then brought to school to model it. – Source

25. Spider webs were used as bandages in ancient Greece due to having antifungal and antiseptic properties. – Source