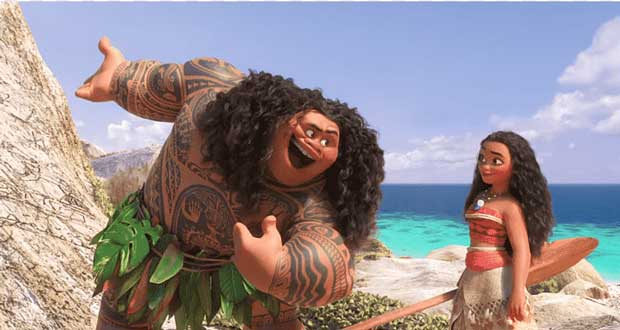 1. While making Moana, Disney producers visited the South Pacific and assembled an “Oceanic Story Trust” comprised of local cultural experts to advise on accuracy of details. Maui was originally bald but he was redrawn with a full head of hair as hair symbolized mana (power) in Polynesian culture. – Source

2. ‘Saturn devouring his son’ and the 13 other Black Paintings were never meant for public display. In 1819, Francisco Goya went into near isolation and painted the works directly onto the walls of his house. The haunting pictures reflect Goya’s internal demons and civil strife occurring in Spain. – Source

3. The University of Southern California’s Spirit of Troy is the only collegiate band to have two platinum records. They have performed at the Oscars, the Grammys, on Fleetwood Mac’s “Tusk”, for five U.S. Presidents, and at the fall of the Berlin Wall. – Source

4. There is a Canadian island called Devon Island, which is the largest uninhabited island in the world and it is used to simulate a Mars-like environment by scientists because of its uncanny similarity with the Martian surface. – Source

5. The blue planet used to be purple. 250 million years ago, the oceans lost all their oxygen and one of the only things to survive was a purple alga/bacteria which would have given the seas an iridescent violet hue. Geologists have found remnants of this purple bacteria embedded in ancient rock. – Source 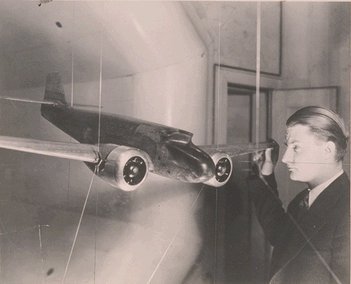 6. Kelly Johnson, the Chief Engineer for the SR-71 started as a tool engineer but was promoted for detecting a flaw in an airliner that made it unstable. He went on to create the famous Lockheed Skunkworks. – Source

7. There are “witch camps” in Ghana where women accused of witchcraft can flee for their lives. They live in squalid conditions for the rest of their lives unless a priest determines their innocence by killing a chicken and watching how it dies. – Source

9. In 2008 a Japanese bikini model was acquitted of trespass charges because recreation of the alleged crime showed she couldn’t have fit through the access hole because of her 44-inch breasts. – Source

10. Two fans of the Epcot ride Horizons spent months documenting it before its closure by jumping out of their vehicle dozens of times to explore the sets without anyone noticing. – Source 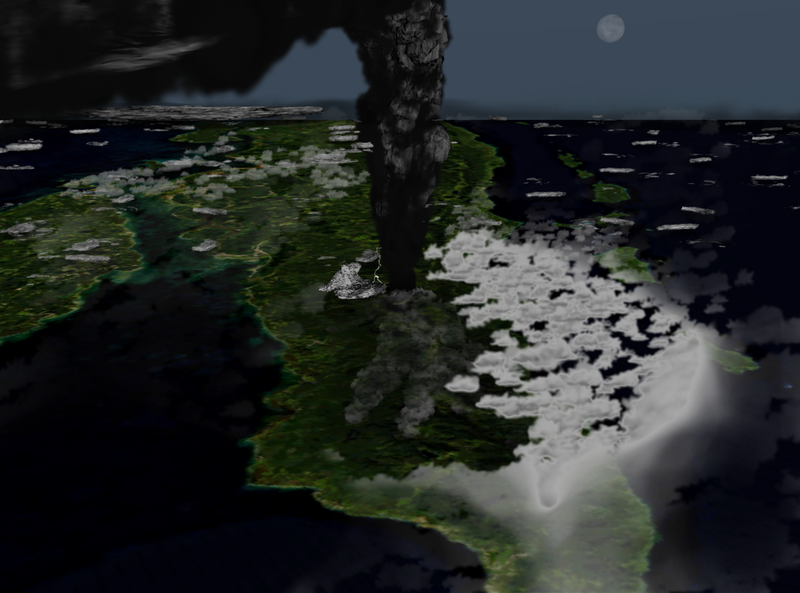 11. The Toba catastrophe theory states the human population was bottle-necked about 70K years ago due to a supermassive volcanic eruption. Humanity may have dwindled to less than 10K individuals and many other animal species were similarly affected. – Source

13. In 2000, a NASA plane accidentally flew over Mount Hekla, A.K.A the Gateway to Hell in Iceland, resulting in the first-ever directly recorded plume measurements of sulfur dioxide and temperature readings taken from an actively erupting volcano. – Source

14. There was a mega-tsunami in Alaska in 2015. It was triggered by a landslide and the resulting wave was almost 200 meters tall at its highest. It struck an uninhabited area with no people present and went unnoticed for several hours until scientists in New York noticed it on seismograph readings. – Source

15. NASA’s Ingenuity helicopter carries a small piece of the wing covering on the Wright brothers’ aircraft that took the first powered, controlled flight on Earth on Dec 17, 1903. NASA also sent a piece of fabric and wood from the Wright Flyer to the Moon’s surface on Apollo 11. – Source