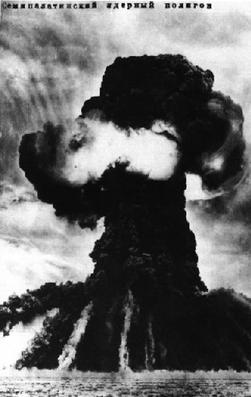 1. In 1965, the Soviet Union detonated a nuclear device near the Chagan river to create an artificial lake with a volume of about 10 million cubic meters under its Nuclear Explosions for the National Economy program. To date, the lake is slightly radioactive and is nicknamed “the atomic lake”. – Source

2. Fish eggs can survive and hatch after passing through a duck, providing one explanation of how seemingly pristine, isolated bodies of water can become stocked with fish. – Source

3. A Stolen teddy bear with a dying mother’s voice has been returned after actor Ryan Reynolds, celebrities offered a $15,000 reward. – Source

4. The Schiphol fly is a fly engraved on urinals at Amsterdam’s Schiphol Airport. The psychology is that men will want to “wash” the fly off the urinal so they focus more when urinating, apparently lowering cleaning bills in public bathrooms. – Source

5. In the original stories, Sherlock Holmes was addicted to cocaine. When the author, Conan Doyle, learned more about the dangers of cocaine, he wrote that Sherlock Holmes had quit cocaine by being gradually weaned off it by Watson. – Source 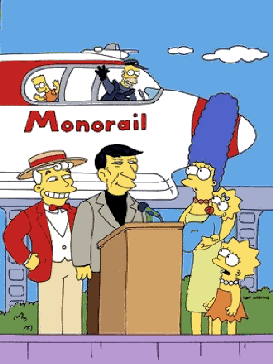 6. George Takei respectfully declined an offer to voice himself in The Simpsons episode Marge vs. the Monorail because he didn’t want to ridicule public transportation. – Source

7. The juggling done by David Bowie’s character in Labyrinth was actually performed by juggler Michael Moschen, who had to do all the tricks blind while standing behind Bowie. He won a MacArthur Fellowship “Genius Grant” for his techniques a few years later in 1990. – Source

8. There’s a 43,000-square-foot basement underneath the Lincoln Memorial that was forgotten about until 1974. It has its own plant life and ecosystem and graffiti from the original workers. – Source

9. In Friday the 13th (1980) an actual snake was killed in the scene where one is found in one of the camper’s cabins. The snake’s handler, who was unaware of the snake’s fate, was incredibly upset and had to be held back by crew members after it happened. – Source

10. A goat that was sold to be slaughtered for an Indian restaurant in Alaska escaped from the owners and a goat chase ensued around town. The goat became famously known by the name Curry and people would post photos anytime they spotted him. He was eventually caught and became a mascot. – Source 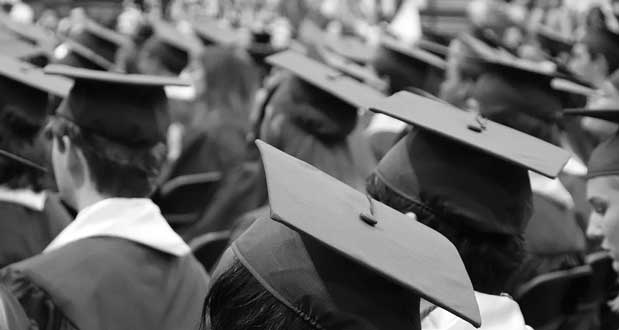 11. In the US 49% of corporate industry leaders and 50% of government leaders come from just 12 universities. – Source

12. Ken Eto, the first American-Asian leader in the mafia, was shot 3 times in the head at close range. After the hitmen ran, he climbed out of the car, walked a few blocks over to the nearest pharmacy, and politely asked for medical attention. He lived to 84. – Source

13. In order to bolster its waning popularity as a travel hub, Japan’s Kishigawa Train Line appointed a cat named Tama as its new station master in 2007, leading to a huge spike in popularity as a tourist destination. In 2010, a second cat was hired to “assist” Tama with her duties. – Source

14. The rise of Japanese whisky rests on the efforts of Masataka Taketsuru, a pioneering chemist who brought the craft of Scottish whisky to Japan. He married a Scottish woman and they founded Yoichi distillery in 1934. While the first whisky was maturing, they sold apple juice to make ends meet. – Source

15. In 1982, a line drive foul ball hit a 4-year-old boy in the head. Red Sox player Jim Rice scooped up the boy and laid him on the dugout floor so the Red Sox medical team could treat him. When the boy arrived at the hospital 30 minutes later doctors said that Jim’s actions saved the boy’s life. – Source