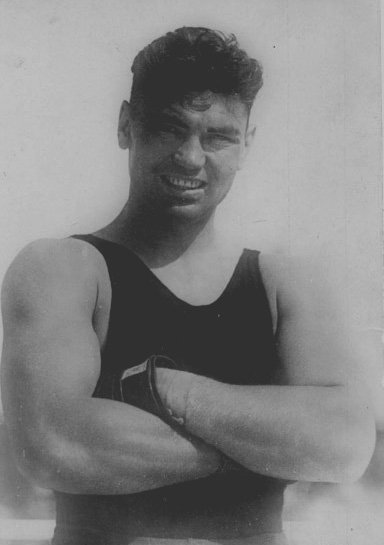 16. When boxer Jack Dempsey wanted to back out of a fight due to his age and his opponents skill, his younger brother took the fight under the same stage name and went on to become the legendary boxer Jack Dempsey. – Source

17. Faced with a severe pilot shortage during WWII, the USA started a program called WASP (Women Airforce Service Pilots) to train women to be pilots. 1100 women volunteered to fly military aircraft. They were finally granted military status in the 1970s and the Congressional Gold Medal in 2009. – Source

18. Seahorse couples greet each other every morning with a dance, which sometimes involves changing color. It is a way of reinforcing their bond and synchronizing their reproductive cycles. – Source

20. Australian serial killer Ivan Milat lost 25kg from a failed hunger strike in prison when he was denied a PlayStation. – Source 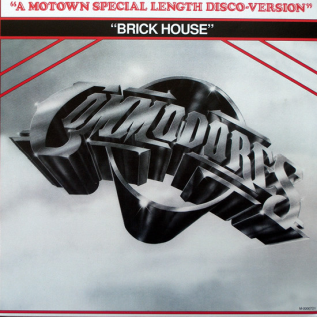 21. The song ‘(She’s a) Brick House’ was written after the band (The Commodores) couldn’t come up with lyrics to the funky riff. The wife of the record’s producer wrote the lyrics one night and the band loved it. She never got official credit but the band has publicly acknowledged her as the writer. – Source

23. The oldest known boat was found in the Netherlands, it was constructed during the early mesolithic period between 8040 BCE and 7510 BCE. – Source

24. The Herpes Virus is being used to treat cancer. A modified form of Herpes is already FDA approved to treat melanoma. – Source

25. There is a water vapor cloud in space that has 100 trillion times the amount of water present on Earth. – Source