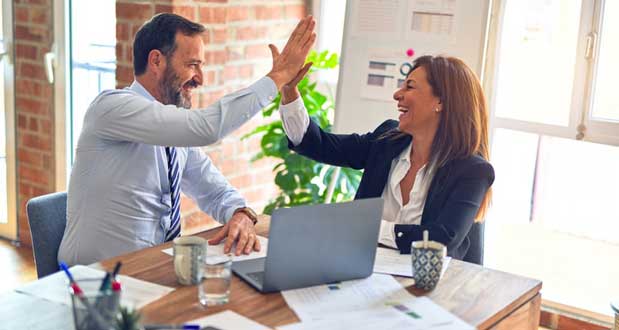 1. A 75-year Harvard study found close relationships are the key to a person’s success. Having someone to lean on keeps brain function high and reduces emotional, and physical, pain. People who feel lonely are more likely to experience health declines earlier in life. – Source

2. In Cuba, picking up hitchhikers is mandatory for government vehicles, if passenger space is available. – Source

3. Since 8-track tapes have a loop-play function, where after the end the tape is played from the beginning once again, the 8-track version of the Pink Floyd album “Animals” was changed for playing on repeat – a guitar solo connecting the first and the last song on the album was added. – Source

4. Harriet Tubman suffered a violent head injury as a child causing her to frequently slip into sleep-like states. These would produce vivid dreamlike hallucinations that Tubman interpreted as messages from God, to devote her life to freeing southern slaves through the Underground Railroad. – Source

5. In order to bolster its waning popularity as a travel hub, Japan’s Kishigawa Train Line appointed a cat named Tama as its new station master in 2007, leading to a huge spike in popularity as a tourist destination. In 2010, a second cat was hired to “assist” Tama with her duties. – Source 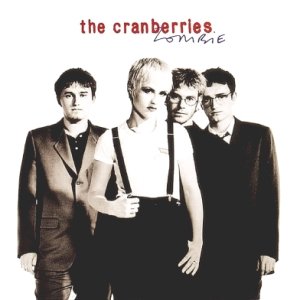 6.  The vocal effect used in the song Zombie by the Cranberries is known as ‘keening’. This is a wailing sound used in Ireland to mourn the dead at funerals. – Source

7. Carmel, a city in Indiana, has the highest number of traffic roundabouts in the US. Since the late 1990s, the city has built 125 roundabouts. – Source

8. Leonardo DiCaprio was originally supposed to play Anakin Skywalker in the Star Wars prequels. He backed out at the end of the process because he “didn’t feel ready to take that dive, at that point.” – Source

9. In 1982, a line drive foul ball hit a 4-year-old boy in the head. Red Sox player Jim Rice scooped up the boy and laid him on the dugout floor so the Red Sox medical team could treat him. When the boy arrived at the hospital 30 minutes later doctors said that Jim’s actions saved the boy’s life. – Source

10. On 1 April 1996 Taco Bell made an announcement that they bought the Liberty Bell and renamed it the Taco Liberty Bell causing outrage and a huge spike in Taco Bell sales. – Source 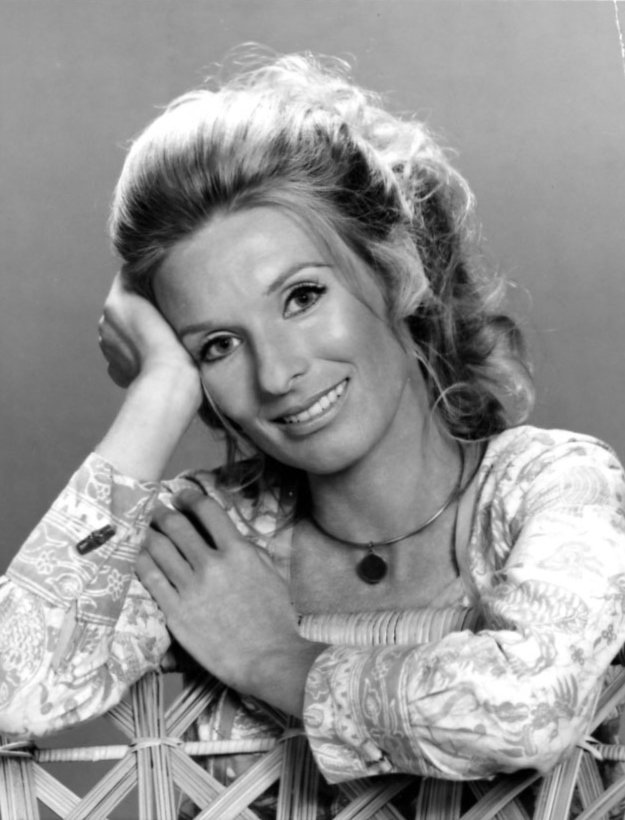 11. Actress Cloris Leachman was awarded 8 Primetime Emmy Awards from 22 nominations, making her the most nominated and, along with Julia Louis-Dreyfus, the most awarded actress in Emmy history. She won an Academy Award, a British Academy Film Award, a Golden Globe Award, and a Daytime Emmy Award. – Source

12. Clan McDuck of ‘DuckTales’ and the old Carl Barks Disney comics, has a tartan registered with the official Scottish Register of Tartans. It was created in 1942 and used to sell war bonds. – Source

13. During the Great Depression, Clifton’s Cafeteria eateries boasted the slogan “Dine free unless delighted.” In the original restaurant’s first three months of business, ten thousand customers took him up on the offer. Enough customers paid their bills to make them a success. – Source

15. There was a land bridge between India and Sri Lanka, you could pass on foot 600 years ago. – Source