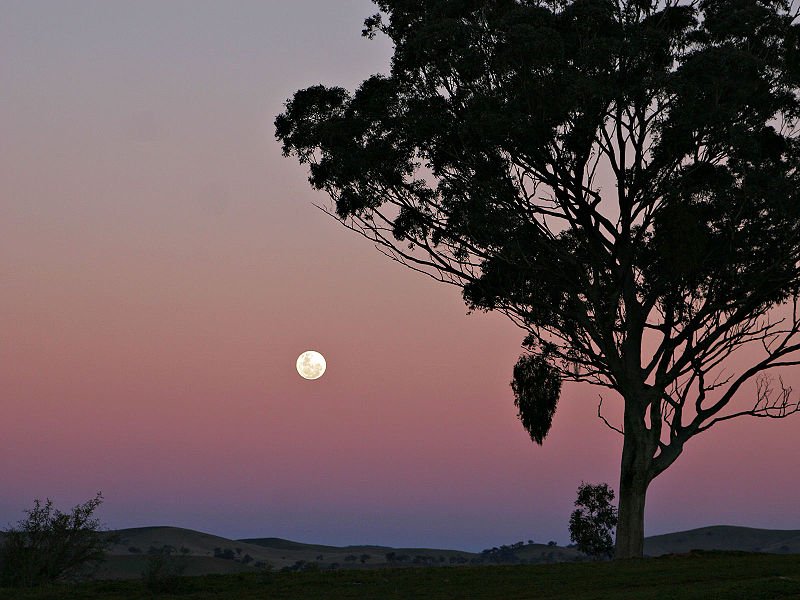 16. Small bluish-gray band on the horizon during sunset is actually the Earth’s shadow being cast on the atmosphere. – Source

17. In 1712, a Swiss doctor found a skeleton that he thought was a human who died in the flood of Noah. In 1826, George’s Cuvier, one of the founders of paleontology, reexamined it. It turned out to be a giant salamander. – Source

19. The Amondawa language has no word for “time”, or time periods such as “month” or “year”. The people do not refer to their ages, but rather assume different names in different stages of their lives or as they achieve different statuses within the community. – Source

20. Heroin was synthesized, named, commercialized, and marketed by Bayer, the pharmaceutical company. – Source 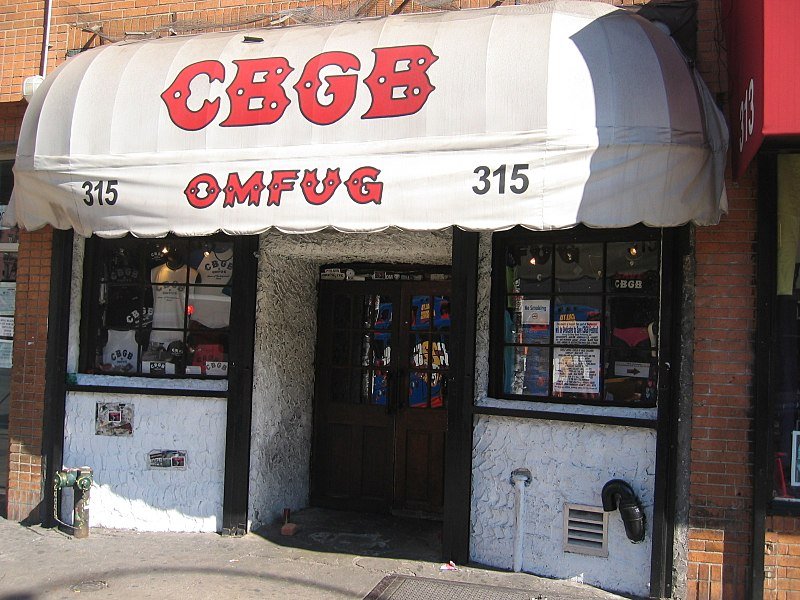 21. The name of the famous punk club “CBGB” stands for “Country, Bluegrass and Blues” – the founder originally wanted these genres to be played at the venue. – Source

23. Alaric, famous for sacking Rome in 410, was able to do so because he enjoyed the poetry of Claudian. Claudian had described a route through the Alps into Italy in his poems, which Alaric found and was thus able to use and evade direct contact with the Roman army for 6-9 months. – Source

24. Hector Boiardi was an accomplished Italian chef and at the age of 17, he was put in charge of catering president Woodrow Wilson’s wedding. He later went on to found the “Chef Boyardee” brand. – Source

25. As far back as 1928, the USSR had a water-based analog computer that used functioned by careful manipulation of water through a room full of interconnected pipes and pumps, water levels to store numbers, and rate of flow between them represented math operations. Used until the 1970s. – Source