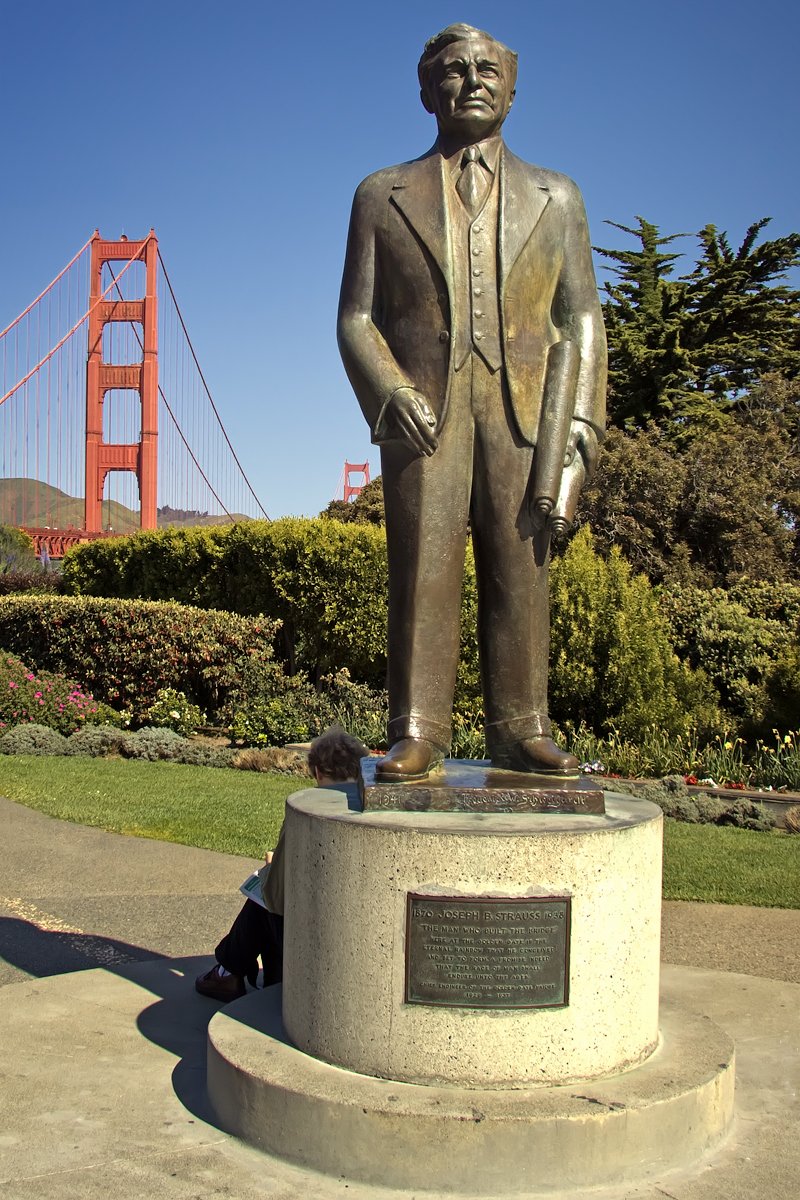 1. Joseph Strauss, the engineer of the Golden Gate Bridge, mandated that a net be installed under the bridge for safety while being built. This was revolutionary at the time. The net caught 19 men who fell, saving all of them from certain death. – Source

2. The most successful Nazi interrogator in WWII never physically harmed an enemy soldier, but treated them all with respect and kindness, taking them for walks, letting them visit their comrades in the hospital, even letting one captured pilot test-fly a plane. Virtually everybody talked. – Source

3. After writers described the character as “Tom Petty without the success,” Mike Judge ventured to actually ask Tom Petty to voice Lucky in King of the Hill. Petty said yes and voiced the character for 28 episodes. – Source

4. In the 5th century BC, diabetes was first identified by a surgeon named Sushruta who pointed out that the urine of diabetics was sweet enough to attract ants and sticky to the touch. He noted that diabetes affected rich castes and was related to the excessive consumption of rice and sweets. – Source

5. Baby owls sleep down on their stomach because their heads are too heavy. They do that until they are large enough to sleep upright. – Source 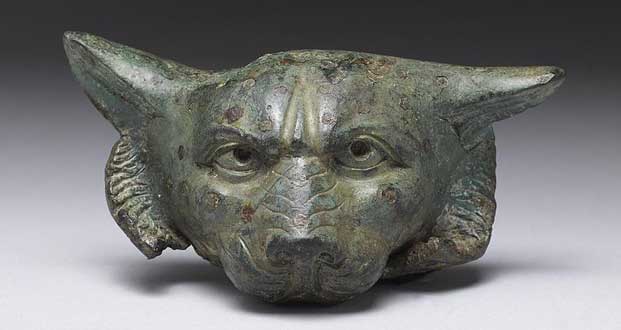 6. Every year Romans would crucify dogs while geese sat upon purple and gold pillows and watched. This was because when the Gauls attacked Rome in 390 BCE the geese raised an alarm while the guard dogs were silent. – Source

7. Warren Buffet, the world’s third-richest man with a net worth of 75 billion took Bill Gates to Mcdonalds and paid for his meal using coupons. – Source

8. Early sections of San Francisco were built upon ships abandoned by prospectors during the California Gold Rush. Many were intentionally run aground to become bars and hotels. Now, hundreds of wooden ships lay beneath the city streets and a portion of their subway goes through the hull of one. – Source

9. All Formula 1 cars must be fitted with a wood plank on their undercarriage prior to each race. The plank enforces a minimum clearance on the cars and is examined following the race for excessive wearing, which would indicate a violation of clearance rules. – Source

10. Yo-Yo Ma’s primary performance instrument is the cello nicknamed “Petunia”, built by Domenico Montagnana in 1733, and valued at US$2.5 million. – Source 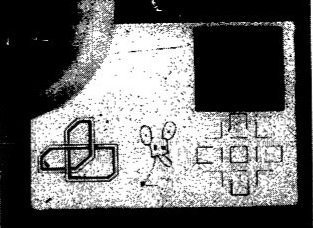 11. There’s a miniature art “museum” on the moon that includes a drawing of a d*ck by Andy Warhol. – Source

12. 1000’s of Sperm Whales were killed each year to make car automatic transmission fluid. The practice was only halted in the 1970s by the Endangered Species Act. – Source

14. Rome was basically a ghost town during the Middle Ages. After the fall of the West-Roman empire, the population of Rome dropped from 1MILLION in 330AD to just 20k in 650AD. The population remained roughly the same till ca. 1600AD. – Source

15. While the Venus Flytrap is available all over the world through cultivation, it only grows naturally in a small area of the coastal plain in North and South Carolina. – Source