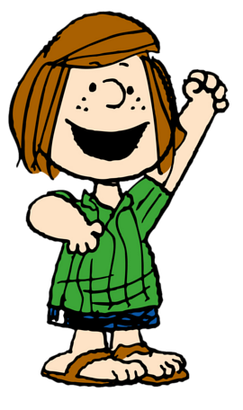 16. Peppermint Patty and Marcie didn’t make their debuts in Peanuts until 1967 and 1973, respectively. That’s why they don’t appear in A Charlie Brown Christmas. – Source

19. In 1957, the BBC show Panorama aired a segment on the Swiss Spaghetti Harvest as an April Fools joke. Several viewers were left believing that pasta grew on trees, including the then-Director General of the BBC, Sir Ian Jacob. – Source

20. The famous image of musician Johnny Cash flipping the bird came about as a result of his frustration that a TV crew from the UK filming his performance in San Quentin prison was between him and the audience and wouldn’t “clear the stage” upon him asking them to do so. – Source 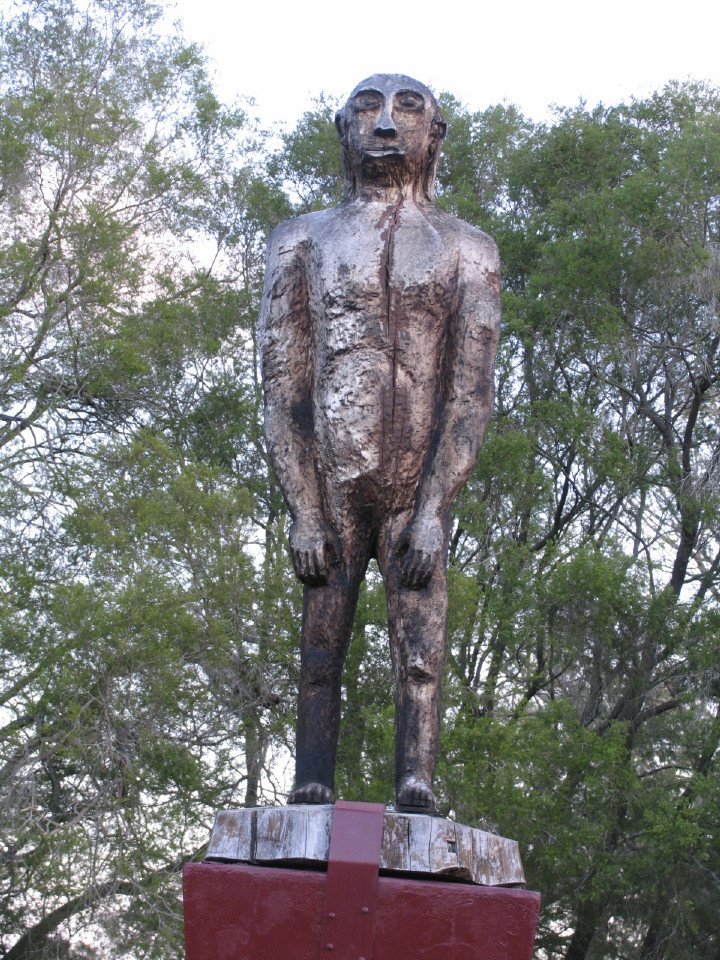 21. Australia has its own version of Yeti/Bigfoot called Yowie. This mythical creature appears in many other name in Aboriginal folklore with earliest report of sighting in 1795. – Source

22. Frank Eaton, aka Pistol Pete began training to avenge his father at the age of 8. His father’s friend handed him a gun stating, “My boy, may an old man’s curse rest upon you, if you do not try to avenge your father.” He succeeded in his revenge. – Source

23. Several ancient religions believed cats are exalted souls, companions, or guides for humans, that are all-knowing but mute so they cannot influence decisions made by humans. – Source

24. Birch trees have bark that peels because they can photosynthesize through their bark. Peeling off the old bark removes lichen and fungus that would prevent photosynthesis. – Source

25. In 2017, 7 priests were asked to leave a pub because the landlord thought they were a stag party in fancy dress. – Source