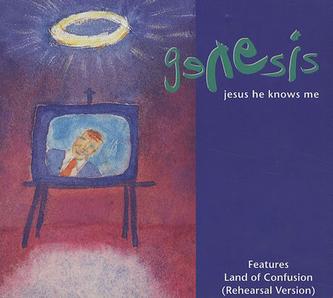 16. The Simpsons episode “Bart Sells His Soul” would originally feature “Jesus He Knows Me” by Genesis, but since they could not obtain the rights to use it “In-A-Gadda-Da-Vida” by Iron Butterfly was used instead. – Source

17. Charles Manson once approached Steve McQueen with a script he wrote, in hopes of getting him to produce it. When McQueen turned him down, an altercation happened, in which McQueen broke Manson’s nose. – Source

18. The Lofi studying girl meme is from the movie Whisper of the Heart, and the original Lofi stream using this scene was removed after streaming for 13,000 hours, making it one of the longest videos on YouTube. – Source

19. The Washington Monument’s many blocks are held together by just gravity and friction. No mortar was used in the building process. – Source 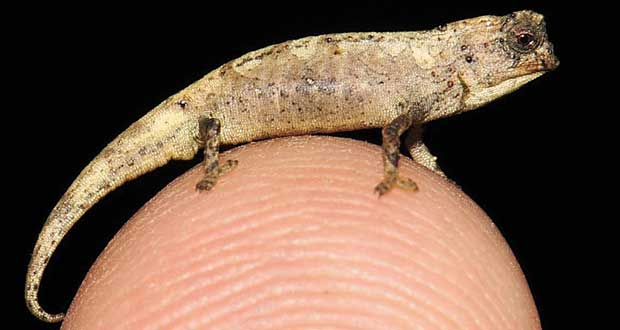 21. The Brookesia nana, a tiny chameleon found in Madagascar, was first described in 2021. Adult males and females measure 22 mm and 29 mm in total length, respectively. Unlike most other chameleons, they do not change colors or live in trees but prefer to live on the forest floor. – Source

22. Partnership for a Drug-Free America, which used to air many PSAs through the 80s to the mid-2000s, was actually funded by alcohol, tobacco, and pharmaceutical companies. The ads steered clear warnings about legal drugs being abused. – Source

23. The Stephen King book, The Tommyknockers, was loosely based on a creature from the folklore of Cornish miners. To some, knockers were malevolent spirits who knocked on supports to cause a cave-in. To others, the knocking a way of warning the miners that a collapse was imminent. – Source

24. The 20th Century Fox logo has a hidden sync mark. The flash in the bottom right at 0:11 lines up with the last beat before the finale. Editors & mixers use that to make sure the audio & picture are in sync. – Source

25. Some of the Dungeons and Dragons monsters, such as the owlbear or the bulette, were inspired by unrealistic weird-looking creatures that the game’s creator found in a “Prehistoric Animals” toy set. – Source