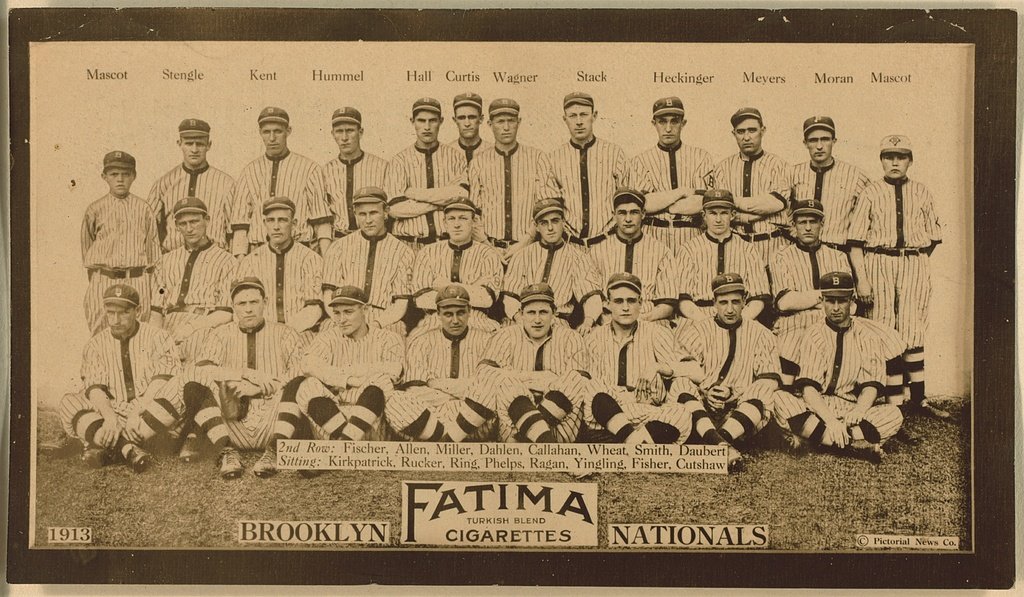 16. The Brooklyn Dodgers name stems from a nickname given in the 1890s to people who, in a matter of life and death, had to evade railcars speeding down the streets. They were known as trolley dodgers. – Source

17. A week before the Rosa Parks incident, segregation on interstate buses was struck down after a black Woman Army Corps Private refused to give up her seat to a white Marine. – Source

18. Spike Milligan, member of the comedy team The Goons, joked after fellow member Harry Secombe sang at Peter Sellers’ funeral, “I hope you die before me because I don’t want you singing at my funeral.” 22 years later, at Milligan’s memorial, Secombe’s son played a recording of his late father singing. – Source

19. Serotonin, the neurotransmitter responsible for happiness, can be toxic. When injected into the skin it causes extreme pain and is the main ingredient of wasp venom. – Source

20. The lead singer of the Offspring came up with the lyrics to “Come Out and Play” (Gotta Keep’em Separated) while trying to cool liquids in his grad school lab. – Source 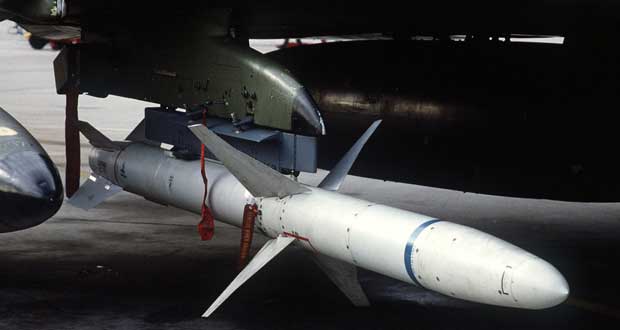 21. In the first Gulf War a B-52 bomber mistakenly targeted a fighter with their tail gun radar. The fighter shot back with a HARM missile, causing damage, but no fatalities. Afterward, the bomber was renamed “In HARM’s Way.” – Source

22. Camel and goat eyes are ovals to better control light input and are horizontal for a ‘panoramic view’ that blocks light from above and below. Cats and predators are vertical slits for judging distance without moving the head. Cats’ eyes alone have ~9x more control over light than humans. – Source

23. In 1988, the CIA paid $2 MM to Chad in order to extract an advanced Soviet attack helicopter (Mi-25) from an abandoned Libyan airbase using two MH-47 Chinook transport helicopters, flying a total of 500 miles under the cover of night. – Source

24. The 2nd oldest person to host Saturday Night Live was a non-celebrity who was born in 1897. Miskel Spillman, a German immigrant, joked “I’m 80 years old. I need one more cheap thrill since my doctor told me I only have another 25 years left.” – Source

25. King Abdullah bin al-Hussien of Jordan, is a MASSIVE Star Trek fan. So much so that during a visit to the US. His aides arranged a walk-on part in Star Trek: Voyager. The then Prince appeared as a nonspeaking Science officer interacting with Harry Kim. – Source