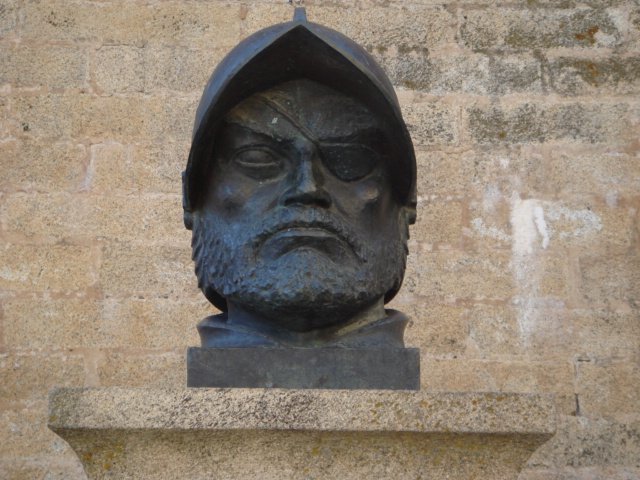 1. The Amazon river was named by Spanish conquistador Francisco de Orellana. After skirmishes with a native tribe whose women fought alongside the men, Orellana derived the name from the Amazons described in Greek myth. – Source

2. Danny DeVito did the dub for his role as the titular character in The Lorax (2012) in Russian, German, Italian, Catalan, and Castilian Spanish, despite not speaking any of those languages. – Source

3. Reading Rainbow was canceled after funding shifted towards shows that taught children how to read rather than why to read. “Reading Rainbow encouraged kids to pick up a book and read.” – Source

4. Dogs and cats circle around before bedding down as a throwback to their wild ancestors. Their survival instincts provoked them to position themselves in the direction of the wind to pick up predator scents and choose the best angle for keeping an eye on the environment. – Source

5. Rick Springfield, the singer behind the 80’s rock hit, ‘Jessie’s Girl’, has one of the largest collections of Star Wars toys in the world, with an estimated value of more than $500,000. – Source 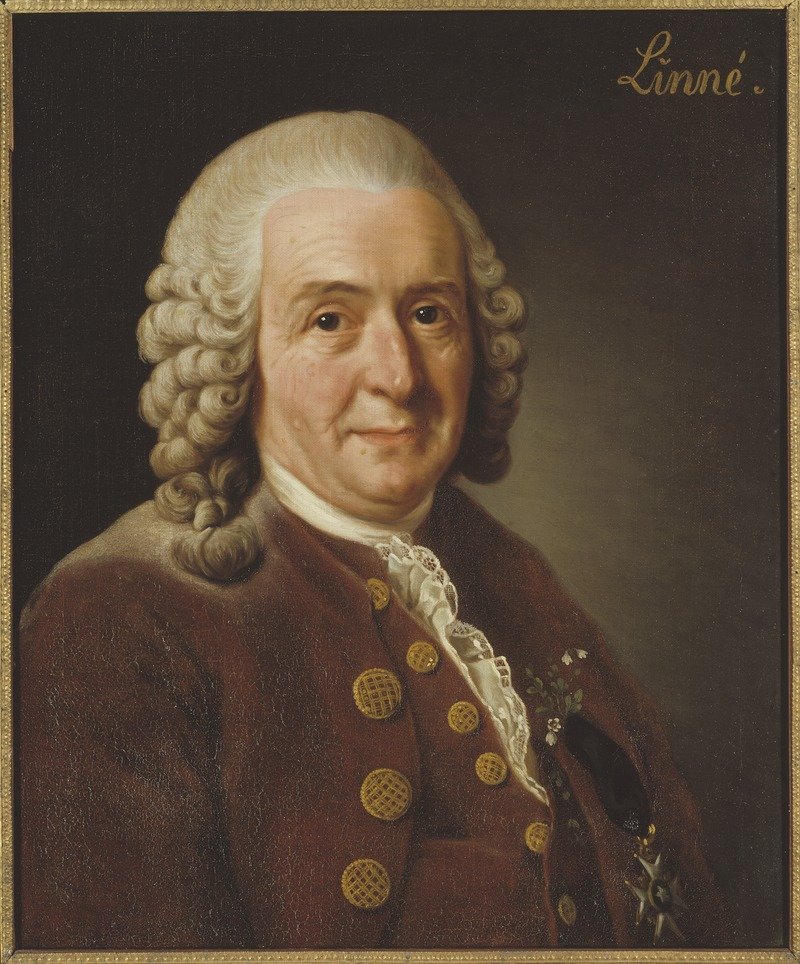 6. Carl Linnaeus, the father of modern taxonomy, earned his Ph.D. in 2 weeks immediately after being forced to flee Hamburg for debunking the mayor’s fake taxidermied 7-headed hydra. – Source

7. Emmanuel Nwude is a Nigerian scammer who managed to sell a fake airport to a Brazilian bank for $242 million between 1995 and 1998. – Source

8. Christianity became the state religion of the Roman Empire in the 380s, when Emperor Theodosius banned Pagan rituals and holidays, disbanded the Vestal virgins, extinguished the Sacred Fire, destroyed the Temple of Apollo at Delphi and put an end to the Ancient Olympic Games. – Source

9. The rapper M.I.A. was sued by the NFL for $16.6 million for briefly flashing her middle finger during Madonna’s 2012 halftime show. The FCC received 222 complaints, including a mother who said her children had to witness the rapper “essentially flipping off America, and flipping off my family.” – Source

10. Some birds of prey (like kestrels and hawks) can see bands of UV light that other animals cannot. Because mouse and rat urine reflects UV light, birds have been observed following trails of rodents pee like a glow in the dark path to their prey. – Source 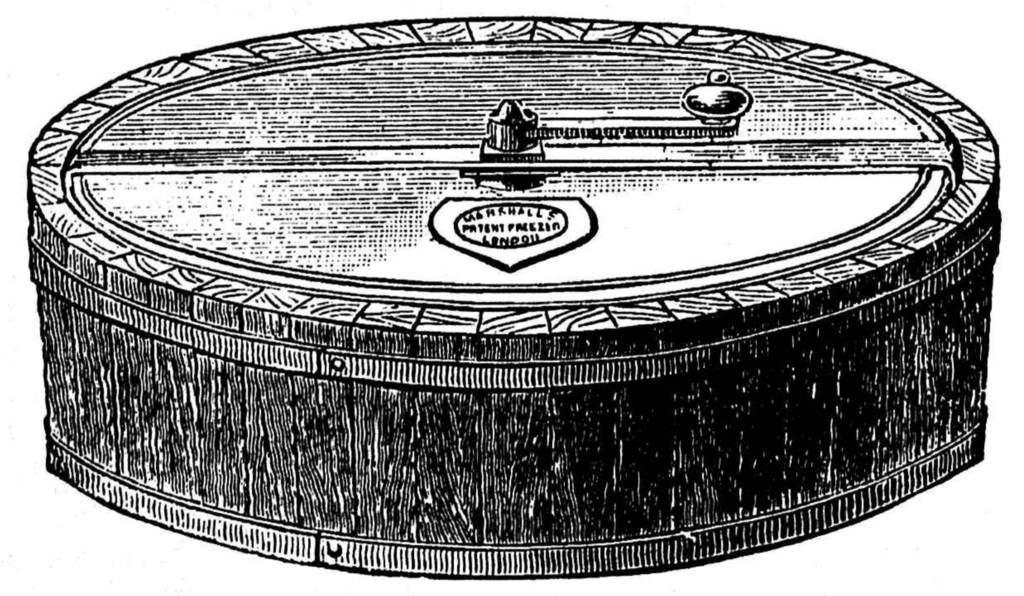 11. The Victorians had a machine for making fresh ice cream in under 10 minutes, patented by the ‘Queen of Ices’ in 1885. – Source

12. The Nike Decade, a shoe line was discontinued after members of the cult Heaven’s Gate performed a mass suicide while wearing the sneakers. Pairs of the shoes now resell for thousands of dollars. – Source

14. Fred Durst from Limp Bizkit has a verified Instagram account where he only posts pictures of classic station wagons. – Source

15. Ben Feldman was one of the most successful salespeople in history. During his career, he sold a total of $1.8B in life insurance. With a world record for the most products sold in a single day – $20M! – his yearly commissions were equal to those of entire sales forces. – Source

12 Amusing Facts about the Normans