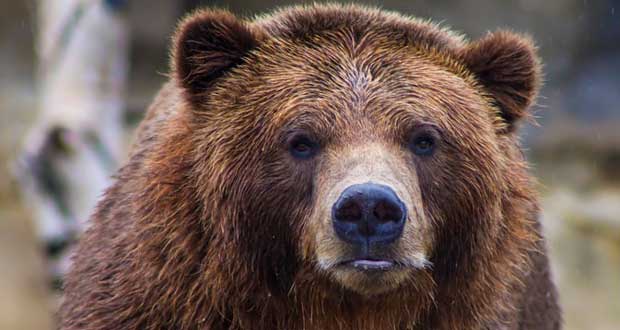 2. A Japanese ice cream company created a commercial to publicly apologize about needing to raise the price of their ice cream bars for the first time in 25 years from 60 yen to 70 yen. – Source

3. Hall of Fame pitcher Lee Smith didn’t play baseball until he was a junior in high school, only tried out to win a $10 bet, and only started pitching after his team’s star pitcher was killed in a hunting accident. His first start was a no-hitter. – Source

4. Dave Thomas (the founder of Wendy’s) was a high-school dropout. He was afraid his success would convince teens to drop out of school, so at age 60, he went back and got his GED. – Source

5. In the 1950s the US airforce tried to design a cockpit to fit the average pilot’s body. After measuring 4000 pilots they discovered that none of them came close to having an average body. This lead to the introduction of adjustable seats. – Source 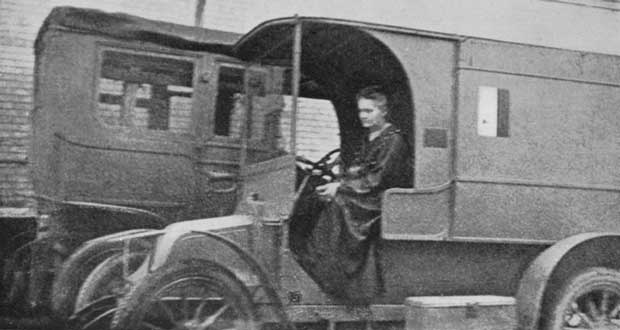 6. In World War I, Nobel prize-winning physicist Marie Curie developed mobile X-Ray stations to travel to the frontlines and assist army surgeons and preventing amputations when limbs were still intact. It’s estimated that over a million wounded soldiers were x-rayed with her units. – Source

7. The plans for Winston Churchill’s state funeral had to be revised several times because Churchill outlived several intended pallbearers. – Source

8. Bill Nye (of Science Guy fame) invented a hydraulic component used on the 747 airliners and holds three patents for other inventions. – Source

9. Icelandic horses are not allowed to leave the country. If they do, they are banned from returning. This is because Iceland is an island so they have limited diseases, and this is another measure to prevent it. – Source

10. Laminated safety glass was invented by chemist Édouard Bénédictus after a lab accident in 1903. A glass flask coated with the plastic cellulose nitrate was dropped, shattering but not breaking into pieces. In 1909, he filed a patent, after hearing of a car accident causing injury by glass debris. – Source 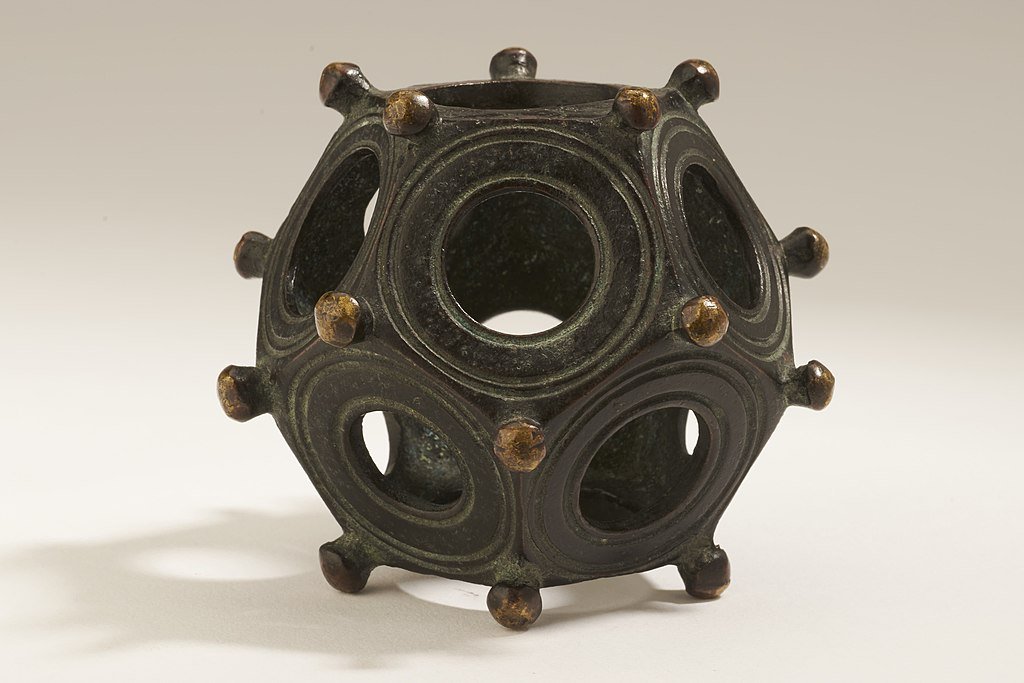 11. People keep finding meticulously crafted hollow dodecahedrons throughout Europe dating back to the Roman Empire but historians have no idea what they’re supposed to be used for as there’s no historical record of them anywhere. Theories range from dice to knitting. – Source

12. DMX avoided a maximum jail term for tax fraud when his lawyer played his song “Slippin'” for the judge in order to show X’s struggles and how bad his upbringing was. – Source

13. Phosphorus was discovered when alchemist Hennig Brand who was experimenting with urine attempted to create the fabled philosopher’s stone through the distillation of some salts by evaporating urine, and in the process produced a white material that glowed in the dark and burned brilliantly. – Source

14. Not all people have an internal monologue and people with them have stronger mental visual to accompany their thoughts. – Source

15. The last B-52’s are projected to continue service until some time in the 2050s, meaning the plane will have been in service for almost 100 years. – Source