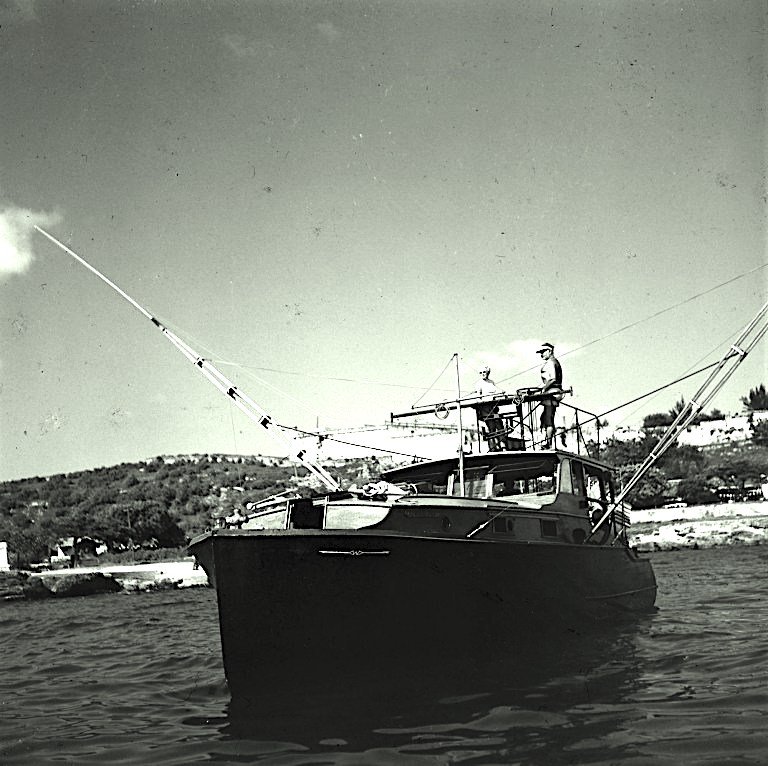 1. During WWII, Ernest Hemingway used his fishing boat named after his ex-wife (Pilar) to hunt German U-boats in the Caribbean armed only with Thomson machine guns and hand grenades. He was given unlimited gasoline by the US government. – Source

2. Japan burns a portion of its garbage and uses the resulting ash in land reclamation. As of 2012, Japan has created over 250 square kilometers (96 square miles) of new land using this method. – Source

3. When your immune system fights an infection, it cranks up the mutation rate during antibody production by a factor of 1,000,000 and then has them compete with each other. This natural selection process creates highly specific antibodies for the virus. – Source

4. The sauna is such a deeply ingrained part of the Finnish culture, that Finns will even build them in war. Custom dictates no titles or hierarchies are allowed in the sauna, including military ranks in saunas built and used by soldiers. – Source

5.  In 2008, a woman who had been missing for 24 years was discovered to be locked up against her will in her father’s basement for all those years. In a prison interview, the father said: “Just look into the cellars of other people, you might find other families and other girls down there.” – Source

6. A young Tina Fey provided voices for a pinball machine called Medieval Madness in 1997 as two princesses, the dialogue for the game was written by future 30 Rock co-star Scott Adsit. – Source

7. Richard Simmons would wake up at 4 AM to call up to 40 people who are isolated, alone, or needed empathy. Some credited Richard Simmons for saving their lives. – Source

8. British breweries donated free beer to soldiers during WWII, but after D-Day, there was no room for it on the ships going across the English Channel. Spitfire mechanics and pilots worked together to modify pylons to carry beer kegs and deliver brews to the troops. Flying high enough chilled it. – Source

9. REM’s song “What’s the Frequency Kenneth?” is about the mugging of Dan Rather. His attacker kept repeating “Kenneth, what’s the frequency?” as he kicked Rather. The case was solved when the attacker stormed NBC studios 11 years later to find out the frequency used to “beam signals to his brain”. – Source

10. Despite his scientific background and immeasurable contributions to promoting science to the public, Carl Sagan’s nomination was rejected from the National Academy of Sciences leading to the Sagan Effect where popular scientists in the media are seen as less knowledgeable than their peers. – Source

11. The Liberator is a 2.10$, single-shot (no magazine) pistol. It was shipped with 10 rounds and an instruction sheet in comic strip air-dropped on Axis-occupied lands. A resistance fighter was to sneak up on an Axis occupier, kill or incapacitate him using the gun, and retrieve his weapons. – Source

12. Jane Stanford, the founder of Stanford University, was murdered by strychnine poisoning. The president of the university at the time, David Starr Jordan, was suspected of covering up the murder. The killer was never found. – Source

13. Between 1978 and 1980, Michel Lotito ate an entire Cessna 150 airplane piece by piece. He is estimated to have eaten nine tons of metal over his lifetime, for which he was awarded a brass plaque by the Guinness Book of World Records. (He also ate the award.) – Source

14. William Shatner suffers from tinnitus and has been an advocate to find a cure as well as raise awareness about mental health issues that often accompany the disorder. – Source

15. The Bellagio fountain loses almost 12m gallons of water per year averaging out to 33,000 gallons per day. – Source