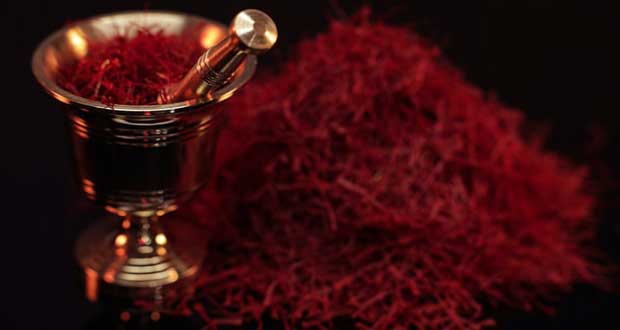 16. Saffron, the world’s costliest spice by weight, has been cultivated by humans for at least 3500 years and there are no known Saffron plants in the wild. Scientists still disagree about which part of the world the plant originated. It takes 150,000 flowers to make 1 kg of Saffron spice. – Source

17. Before he was caught, Charles Ponzi the namesake of the Ponzi scheme successfully sued a newspaper for libel and won $500,000 in damages after it suggested there was no way Ponzi could legally deliver such high returns in a short period of time. – Source

18. Footage is called footage because the film used to be measured in feet. – Source

19. The most mass a planet can have is ~10-13x the mass of Jupiter. After this point, its own sheer gravity begins to cause nuclear fusion and the body is classified as a brown dwarf (also called a failed star). – Source

20. German hyperinflation after WWI was so bad by 1923 the US dollar was worth 4.2 trillion marks (before the war it was about four marks). Restaurants even stopped printing menus because by the time food arrived prices had gone up. One guy ordered coffee at 5000 marks, the second cup cost him 9000. – Source 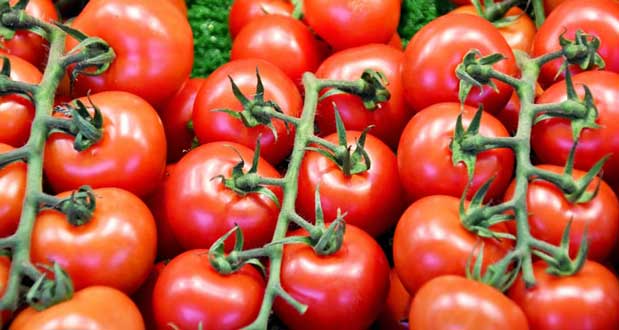 21. Although tomatoes are a staple of Italian cuisine, they originated in South America and were domesticated by the Aztecs in Mexico where Hernan Cortes found them and sent them to Europe. – Source

22. The internet’s first uploaded image was of the joke band Les Horribles Cernettes (LHC), an all-girl group comprised of girlfriends & assistants of CERN employees. One chorus went “You never spend your nights with me / You don’t go out with other girls either / You only love… your collider”. – Source

23. The Italian government gives 500 euros to teenagers on their 18 birthday to buy books. – Source

24. A man was arrested in Japan for selling hacked Pokémon. The suspect had his computer seized by authorities and police believe the man made up to the equivalent of $10,000 selling illegal Pokémon. – Source

25. Beverly Hills, California is named after Beverly Farms, Massachusetts, which was named after the town Beverley in Yorkshire England, which came from the name “Beverlac” in the 10th century, meaning “beaver lake,” because of all the beavers in the nearby river. – Source