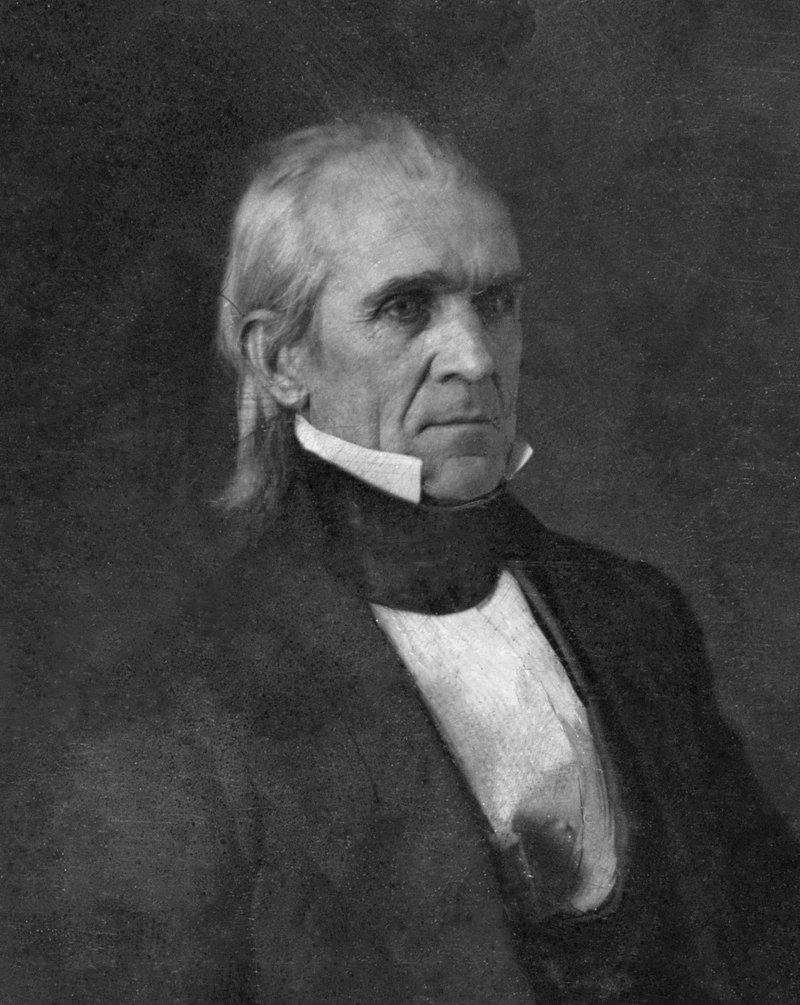 1. James K. Polk is the only US president who pledged to serve only one term during his campaign. He was known for fulfilling all his major promises and died 3 months after his term ended, making his retirement the shortest. He is also the only speaker of the house to be elected as president. – Source

2.  In 1998, a 10-year-old girl in Austria was dragged into a car and kidnapped. The case remained unsolved until she knocked on someone’s door in 2006 saying: “I am Natascha Kampusch.” She had just escaped the secret cellar of a local technician that abused her for 8 years. – Source

3. Nearly 70% of Icelanders have Costco membership and there’s only one Costco in the country. – Source

4. In 1999, a group of hackers discovered that they could enter any Hotmail account by simply entering “eh” as a password. It was fixed by Microsoft within two hours. – Source

5. Breaking Bad character Mike Ehrmantraut was created because Bob Odenkirk (Saul Goodman) was unavailable for one of the episodes of Breaking Bad as he had to shoot for How I met your mother. – Source 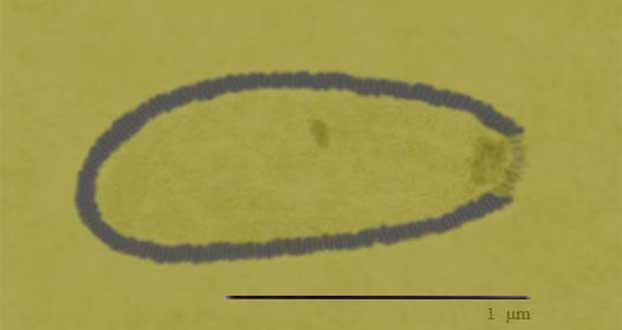 7.  Marvel used to issue paychecks to their creatives with vouchers on the back saying that the one signing it renounced all rights to whatever they created. They couldn’t sign the paycheck without also signing the voucher. – Source

8. When, in 1993, the US postal service issued a commemorative postage stamp honoring Elvis Presley’s 58th birthday, fans mailed envelopes with first-day issues of the stamp to fictitious addresses so that they would receive their letters back, marked with the words “return to sender”. – Source

9. Facebook conducted a study where they intentionally manipulated almost 700,000 users’ emotions without their knowledge or permission. – Source

10. In 1879, it was estimated the Oxford English Dictionary to take 10 years for completion, but in five years they’d only reached the word “Ant”. After crowdsourcing readers to help it was completed 44 years later. The publishers now estimate it would take a single person 120 years to just type it. – Source 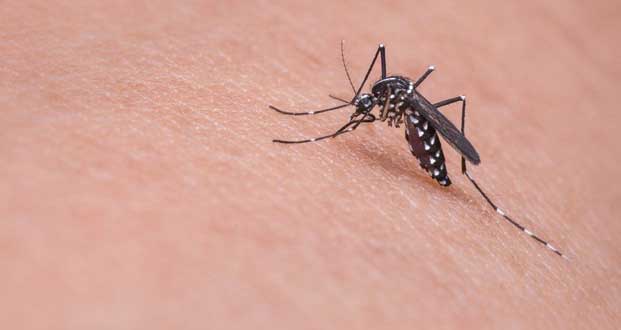 11. Police in Finland believe they have caught a car thief with the help of a dead mosquito they noticed inside an abandoned vehicle. Police saw that the mosquito had recently sucked blood and decided to send the insect for analysis, and the DNA matched the man on the Police Register. – Source

12.  A study conducted in 195 countries, over a 26-year period, concluded that there is no safe level of alcohol consumption. The researchers admitted that moderate drinking may protect against heart disease, but found that the risk of cancer and other diseases outweighs these protections. – Source

13. According to a survey, 43% of American Cardiologists are overweight to obese. – Source

14. Ravens and wolves have formed a mutually beneficial relationship out in the wild. Ravens have been observed calling wolves to the site of dead animals so that the wolves will then open up the carcass and leave the scraps for the ravens once they’re finished. – Source

15. Over the last decade, there have been at least 15 cases of athletes who have died from over-hydration during sporting events. Too much fluid consumption can cause serious health issues by diluting the sodium in the blood, which creates a swelling of the brain and lungs. – Source