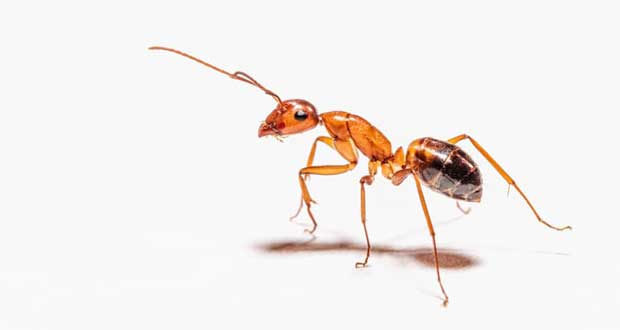 1. Some ant queens will find a queen with an established nest to kill and impersonate. To sneak into the nest they first find and kill a worker ant for its scent. – Source

2. Jack Black desperately wanted to use a Led Zeppelin song in School Of Rock but the band was notoriously reluctant to let their music be used in films. The director suggested having Black record a personal plea to the band members, in front of a crowd of 1,000 extras. It worked. – Source

3. Friends Thomas Cook and Joseph Feeney shook hands in 1992, swearing if either one won the Powerball jackpot, they would split the winnings. Well, the power of friendship and a handshake has paid off: 28 years later Tom won €22 million and split the winnings with his friend. – Source

4. In 2017, the British band Muse invited ticket-holders for an upcoming gig in London to vote online for 10 songs that they wanted to be added to the setlist. Fans immediately flooded the poll with votes for 15-year-old B-sides and tracks that the band had never played live before. – Source

5. In 1949, Gallup polled Americans on what scientific advances they thought would happen by the year 1999. 88% believed cancer would be cured, and 63% believed planes would be nuclear powered. Only 15% thought a man would walk on the moon. – Source 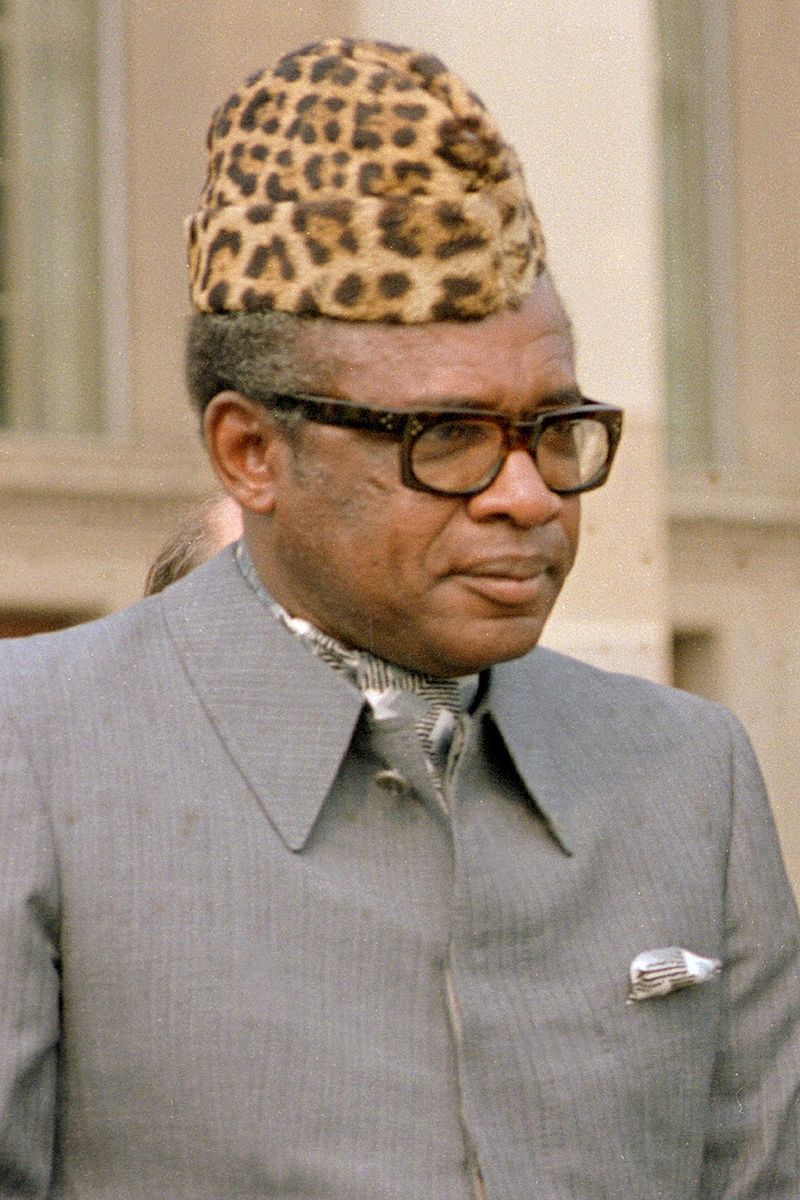 6. After Joseph-Désiré Mobutu, President of Zaire ordered his citizens to adopt African names, he renamed himself Mobutu Sese Seko Nkuku Ngbendu Wa Za Banga, meaning “all-mighty warrior who, due to his endurance and inflexible will to win, goes from conquest to conquest, leaving fire in his wake”. – Source

7. Independent filmmakers fled New Jersey around 1915 to California, both for the advantageous climate and to get away from Thomas Edison’s Motion Picture Patent Company, whose heavy-handed demands included the use of Mob thugs to demand payments on cameras, projectors, and the films themselves. – Source

8. The “hand on knees” posture resulted in superior heart rate recovery and greater tidal volume (the amount of air inhaled into the lungs with each breath) compared to the “hands on head” posture. – Source

9. When Japan’s first railway was introduced, the USA, France, and the UK bid to build the system, with the UK winning. The railways they set up were left-side running, and that was later adopted by Japanese cars. Today, Japan is one of the only non-Commonwealth countries with left-side driving. – Source

10. If someone is more than $2,500 behind in child support payments, they are unable to get a US Passport. – Source 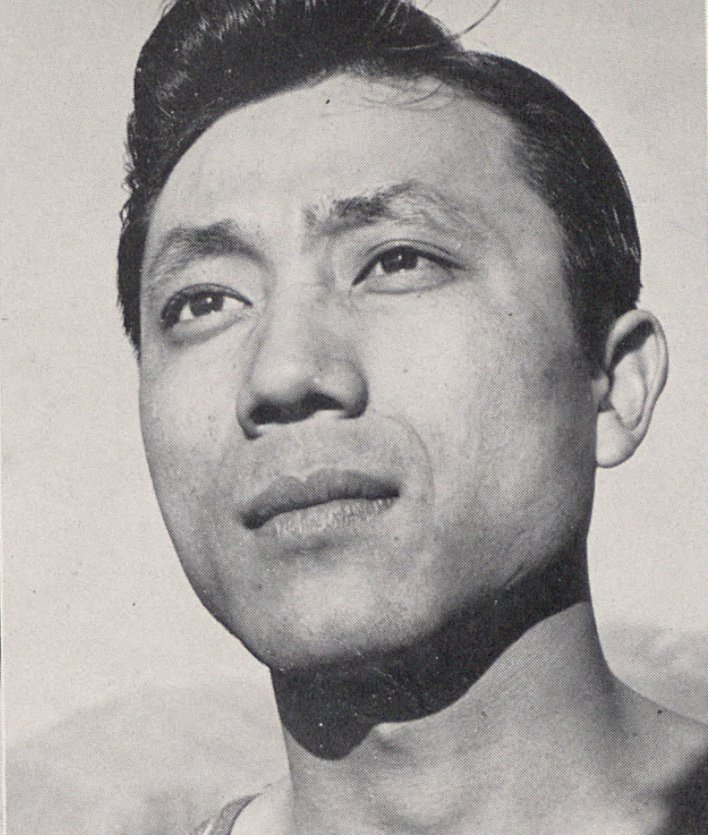 12. When Sophie Rutschmann of the University of Strasbourg discovered a mutated gene that causes an adult fruit fly to die within two days after it is infected with certain bacteria, she named the gene “Kenny” in honor of the South Park character, who dies in almost every early episode. – Source

13. Famous actor John Witherspoon (“Pops” in the Friday series, Granddad in The Boondocks, Lloyd in Black Jesus) was best friends with late-night talk show host David Letterman. Letterman was even the godfather of his two sons. – Source

14. Margaret Cochran was a woman that fought in the American war of independence while disguised as a man. She was also the first woman to receive a military pension. – Source

15. In the 1930s, metallic paints were invented for cars. They were made with fish scales and it would take 40,000 herring to make a single kilo of paint. – Source