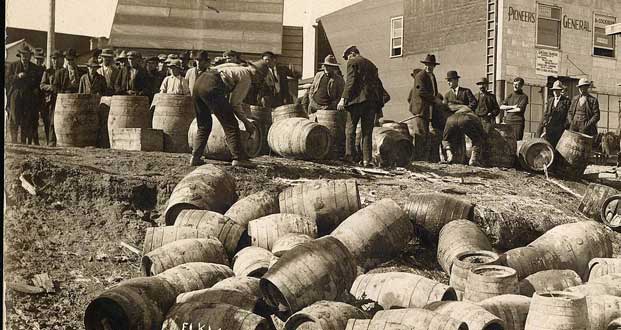 17.  The ‘Landlady’ from Kung Fu Hustle, played by actress Yuen Qiu, studied under the same master as Jackie Chan at the Peking Opera School. – Source

18. Antigonus Monophthalmus, one of Phillip II’s and Alexander the great’s generals, continued to fight in battles for decades after losing an eye. Described as a man of powering physique, he died on the battlefield at the age of 81. This was the only battle he ever lost in his life. – Source

19. In order to keep the secret of “Who shot J.R.?”, every actor in Dallas was filmed shooting J.R., including J.R. himself. – Source 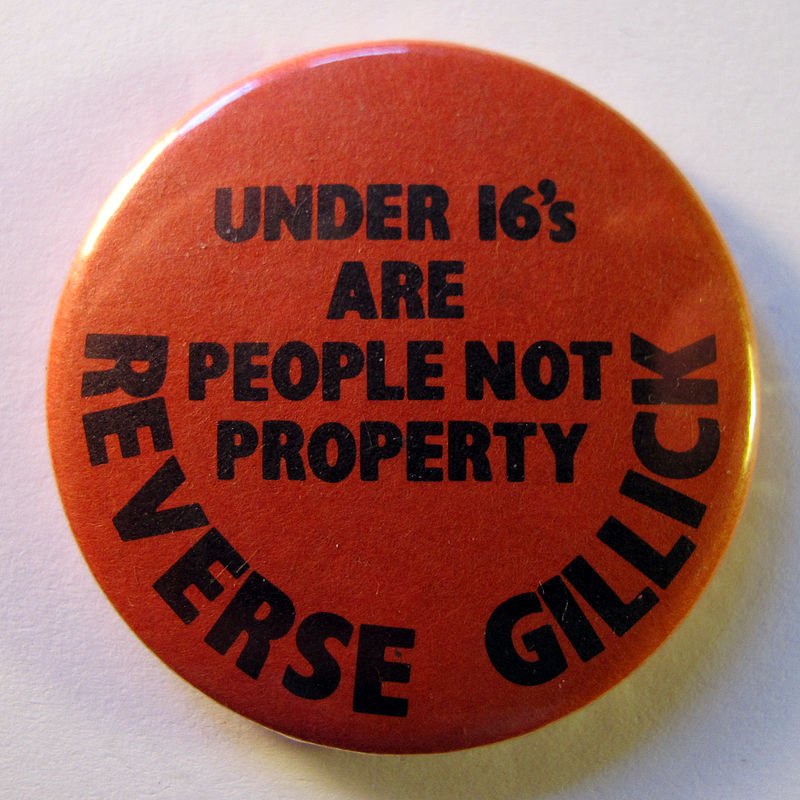 21.  Victoria Gillick ran a campaign in the UK to ban contraceptives to under 16s. Her loss in court created the Gillick competence named after her, which gave under 16s more medical rights to consent to medical treatment if they understood the doctor’s recommendations. – Source

22. In 1995, after the U.S. Congress attempted to deny foreign aid to Turkey, the mayor of Izmir, Turkey banned the sale of Dole bananas, mistakenly believing that then-Senate Majority Leader Bob Dole owned the fruit company. – Source

23. Canadian police gave 40,000 “positive tickets” a year to youths. The initiative ended up reducing complaints about youth by 50% and transformed the relationship between cops/kids. “If you reward good behavior, your return on investment will be more good behavior.” – Source

24. September 4th, 1909, saw the first Boys Scout rally in Crystal Palace, South London. The gathering was organized by Baden-Powell & saw 11,000 boys in attendance. Amongst the thousands in attendance, a handful of girls crashed the event. Dressed in uniform, they called themselves Girl Scouts. – Source

25. New York’s Five Mafia Families received millions of dollars for contracts for the Ground Zero debris clean-up and engaged in a variety of schemes from no-show jobs for high-level bosses to illegally dumping debris. – Source