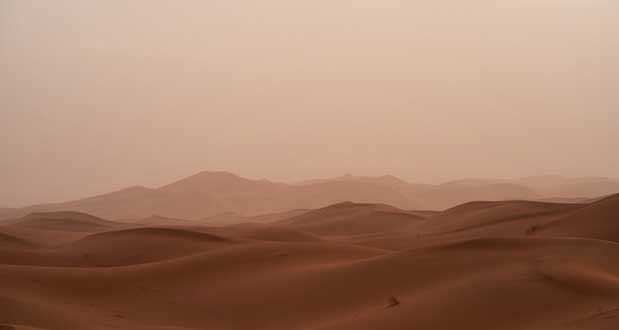 1. Each year, 22,000 pounds of dust from the Sahara Desert is carried by air currents to the Amazon Rainforest where it is an important source of phosphorus for tropical plants. – Source

2. Judith Love Cohen, who helped create the Abort-Guidance System which rescued the Apollo 13 astronauts, went to work on the day she was in labor. She took a printout of a problem she was working on to the hospital. She called her boss and said she finished the problem and gave birth to Jack Black. – Source

3. Scientists “hacked” the genetic code of brewer’s yeast to produce cannabis compounds. They inserted genes from cannabis plants into the yeast’s genetic code which allowed it to produce CBD and THC. Their end goal is to allow large-scale cannabinoid production without cultivation. – Source

4. Gaddafi had a serious obsession with Condoleezza Rice, showering her with over $200,000 in gifts and having a famous local composer write a song for her called “Black Flower in the White House”. – Source

5. Elouise Cobell (“Yellow Bird Woman”) founded the first Native American-owned bank. As treasurer of the Blackfeet Nation, she tried to resolve accounting discrepancies regarding leases on Indian Land which led to a $3.4 Billion dollar class action settlement against the US government. – Source 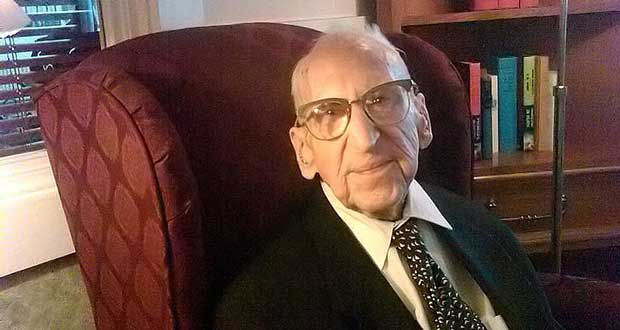 6. Walter Breuning stopped smoking cigars at age 103 because they became too expensive. At age 108, he began smoking cigars again after receiving a lot of gifts of cigars. He ultimately ended up living to age 114.5 and was the second-last verified surviving man born in the 1800s. – Source

7. A CIA intelligence officer working undercover in Uganda became a minor celebrity as the lead singer of a popular local band known as the “Kampala Jazz All-Stars”. – Source

8. The actor who played Boss Hogg on Dukes of Hazard went to Columbia and Yale, spoke 5 languages, and was a counterintelligence officer during the Korean War. – Source

9. Limping was a fad in Victorian England. Young women admired the genuine limp of Alexandra of Denmark, bride of the Prince of Wales. So, women went around fake limping, dubbed the “Alexandra Limp.” Shopkeepers at the time sold pairs of shoes with one high heel and one low. – Source 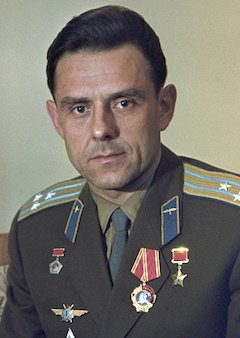 11. In 1967, the Soviet cosmonaut, Vladimir Komarov died in an accident on the Soyuz 1 mission, making him the first human to die in a space flight. Komarov was aware of the faulty design of the shuttle and specifically asked the authorities to give him an open casket funeral after the mission. – Source

12. Hours after being adopted from an animal shelter, a 21-pound cat Pudding saved her owner’s life. While suffering a diabetic seizure, Amy Jung’s newly acquired cat pounced his weight on her chest and began swatting her face and biting her nose until she gained consciousness. – Source

13. Will Sampson had never acted before playing Chief in One Flew Over the Cuckoo’s Nest, the producers were just looking for a tall Native American and chose the 6’7″ (2.01 m) Sampson after a car dealer called them and said, “the biggest sonofabitch Indian came in the other day!”. – Source

14.  In the 70s, Fort Lauderdale, Florida, tried creating its own artificial coral reef by dumping some 2 million used tires into the ocean. It became an environmental disaster, naturally, but also a military training exercise when divers had to retrieve the tires (almost one by one). – Source

15. While filming Lawrence of Arabia, Peter O’Toole found riding camels so uncomfortable that he bought a piece of foam rubber at a local market in Jordan and added it to his saddle. Extras began to do the same, and local Bedouins nicknamed O’Toole “Father of the Sponge”. – Source