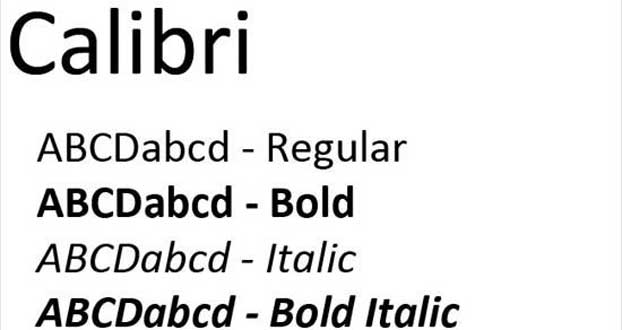 1. Because of Calibri’s status as the default font in MS Office, there have been many instances of forged documents being identified because this font was used. A Canadian business owner facing bankruptcy typed 2 trust documents dated before Calibri’s release in 2007, exposing them as forged. – Source

2. Casey Kasem, the original voice of Shaggy on Scooby-Doo, was a vegan and critic of factory farming. Kasem quit the show in 1995 when he was asked to voice Shaggy for a Burger King commercial. He would not agree to return until 2002 when producers agreed to have Shaggy become a vegetarian. – Source

3. The Lord of the Rings films originally would have been released by Disney via Miramax but they chose not to fund it due to costs. They let New Line Cinema have it on the condition they pay $10M in “turnaround” costs. The LOTR trilogy will later on gross over $2.9B at the global box office. – Source

4. The $23 million dollar toilets are designed by NASA for deep space missions. With odor control being a serious issue, NASA pays certified sniffers to smell the toilets after they’ve been used to evaluate odor-control measures. The lead engineer calls them the “unsung heroes of the space program”. – Source

5. Auto-Tune, introduced in 1997, uses a proprietary device to measure and alter pitch in vocal and instrumental music recording and performances was named one of the 50 worst inventions by Time magazine. – Source 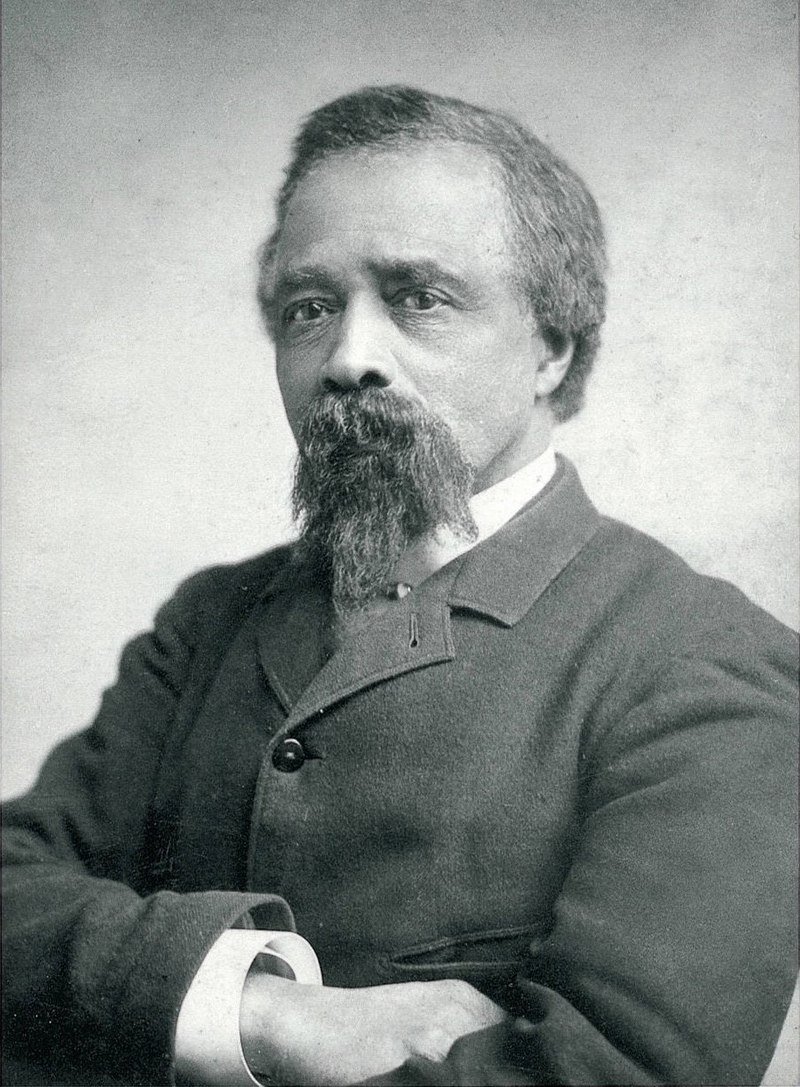 6. Even though Edward Bannister won 1st prize for painting at the 1876 Philadelphia centennial international exhibition, after discovering Bannister’s identity, the judge wanted to rescind his award because he was black. However, this wasn’t possible due to protests from the other competitors. – Source

7. Mark Roberts, a man from England has streaked at more than 565 international events. He has his own set of ‘rules’ for streaking: don’t interrupt the play of a game, be prepared to spend an evening in jail, have a good lawyer on hand, and don’t eat spicy food the night before a streak. – Source

8. William Shatner played a prank on the set of the Twilight Zone while shooting the Nightmare at 20,000 Feet episode. Shatner staged a fake fight on the plane and had a dummy fall off the wing to the concrete below. Richard Donner, the episode’s director, thought Shatner had died. – Source

9. By using a man in the middle, two brothers hacked the French optical telegraph system to gain advance information on the stock market. When they got caught two years later, they walked away as free men because in 1836 there were no laws against hacking. – Source

10. Over 8,000 pieces of music were secretly created in Nazi concentration camps; including symphonies, operas, and songs scribbled on everything from food wrappings to potato sacks. One prisoner composed an entire symphony on toilet paper using the charcoal given to him as dysentery medicine. – Source 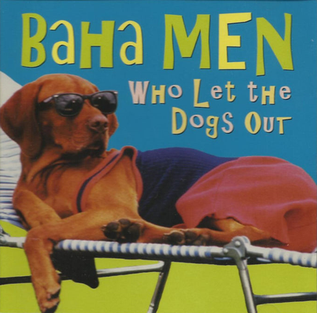 12. In 1967, the magazine ‘Berkeley Barb’ published an article on how to extract psychoactive substances from banana peels. People didn’t realize it was a hoax and began smoking banana peels to try to get high off banana joints. – Source

14. Christopher Lee always wanted to play Gandalf in LOTR and even discussed it with Tolkien himself. Peter Jackson wanted Lee to play Saruman instead, much to Lee’s disappointment. Saruman’s death scene was a surprise homage to Christopher Lee’s, Dracula, with a wooden stake through his chest. – Source

15. Michael Collins had spinal fusion surgery in 1968 and was removed from the crew of Apollo 8. It caused a rotation in astronaut assignments that landed him into a prime position on the historic Apollo 11 moon landing. – Source