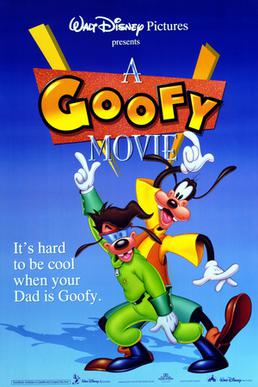 1. Three-quarters of the animated film A Goofy Movie had to be refilmed due to a single dead pixel on a faulty monitor, leading to Disney delaying the release of the film from Thanksgiving 1994 to April 7, 1995. – Source

2. A study from the University of Connecticut found that cholesterol in egg yolks does not raise the LDL cholesterol particles that are associated with the development of cardiovascular disease. – Source

3. In 1967, hippies attempted a ritual to levitate the Pentagon in the air to end the Vietnam War. – Source

4. In July 2020, marine biologists studying the seafloor in the South Pacific Gyre (“the deadest spot in the ocean”) discovered aerobic microorganisms in “quasi-suspended animation.” At 101.5 million years old, they are the longest-living life forms ever found. – Source

5. The UK Women’s Institute invited Colin Darch, a former hostage of Somali pirates, to give a speech on his experiences. However, due to a mix up many elder members of the WI attended wearing pirate fancy dress. Darch took it well, ultimately judging a “best pirate costume” competition. – Source 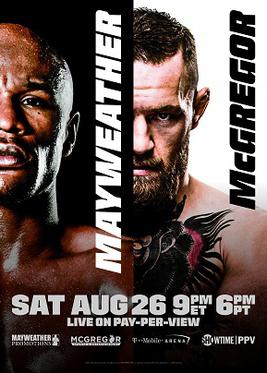 7. The 1991 “Great Butter Fire” which burned for 8 days (due to water having little effect on the fire), had flames 300ft high and destroyed 50 million pounds of food. – Source

8. In the original “Wayne’s World” script, the T-1000 simply told Wayne “you’re speeding”. The line was changed at the last second when a producer’s son said it wasn’t funny. – Source

9. A “Kotatsu” is a traditional Japanese table with an attached blanket. You can use it to relax, nap, eat/drink/hang out with friends, and even has a built-in heater underneath. – Source

10. The Draugr is an undead creature from Scandinavian saga literature and folktale. Living in their graves or royal palaces, often guarding treasure buried with them; they have magical abilities resembling those of living witches and wizards, such as shape-shifting and controlling the weather. – Source 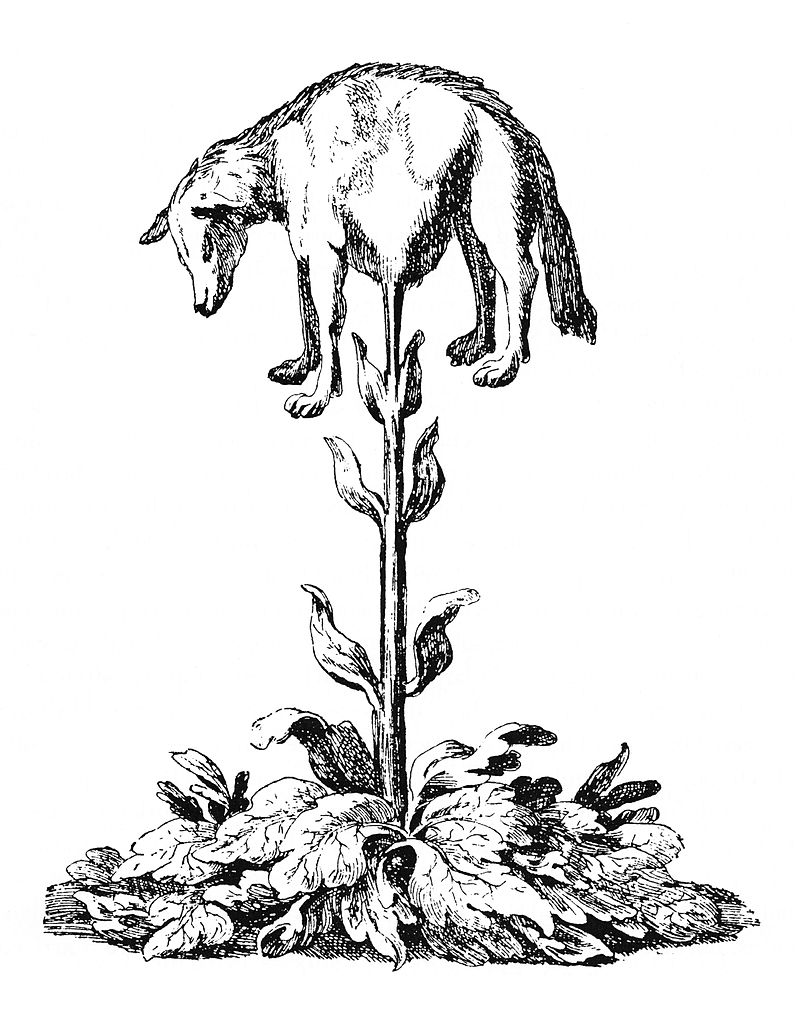 11. The “Vegetable Lamb of Tartary” is a myth from the Middle Ages about a plant that sprouted sheep instead of fruit. For hundreds of years, people would write about & even draw this wool-covered plant. We now know what it was: the cotton plant. – Source

12. The One-electron Universe Theory states that the reason because all of the electrons have the same charge and mass is because they are just the same electron traveling through space and time. – Source

14. Switzerland finally dismantled the last Cold War-era explosives from a bridge leading to Germany. They built such defenses to protect the country in the time of invasion! – Source

15. The only Pre-Colombian Native American Iron Age was caused by Japanese shipwrecks brought to the Pacific Northwest by the Kuroshio Current. By the time Europeans arrived, tribes had been creating iron tools and weapons for years. – Source