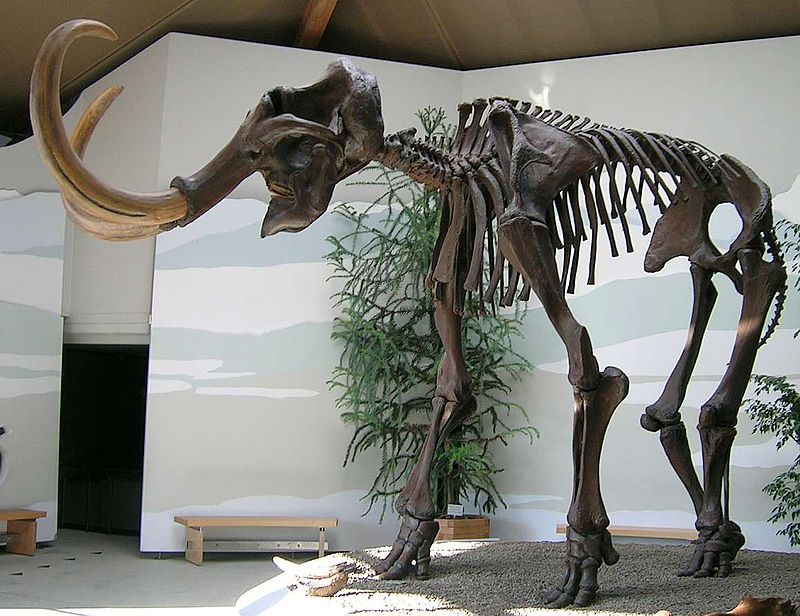 1. Wooly mammoths are in fact the same size as African bush elephants, contrary to the popular belief that they are much larger. – Source

2. Thomas Jefferson paid James Callender to smear John Adams in the election of 1800. Callender accused President Adams of having a “hideous hermaphroditical character” and he was jailed for the smears under the Sedition Act. Once Jefferson took office in 1801, he pardoned Callender. – Source

3. “Highway hypnosis” is an altered mental state in which a person can safely drive an automobile great distances with no recollection of having consciously done so. It is a manifestation of automaticity, where the conscious and subconscious minds are able to concentrate on different things. – Source

4. In 1918, the federal government tried to find the geographical center of the United States by balancing a US-shaped cardboard cutout on the head of a pin. They were accurate to within 20 miles. – Source

5. In 1911, physicist George de Hevesy suspected his landlady was bulking up his meals with leftovers; he proved it by sprinkling radioactive material over his dinner and detecting it in the next day’s portion. – Source 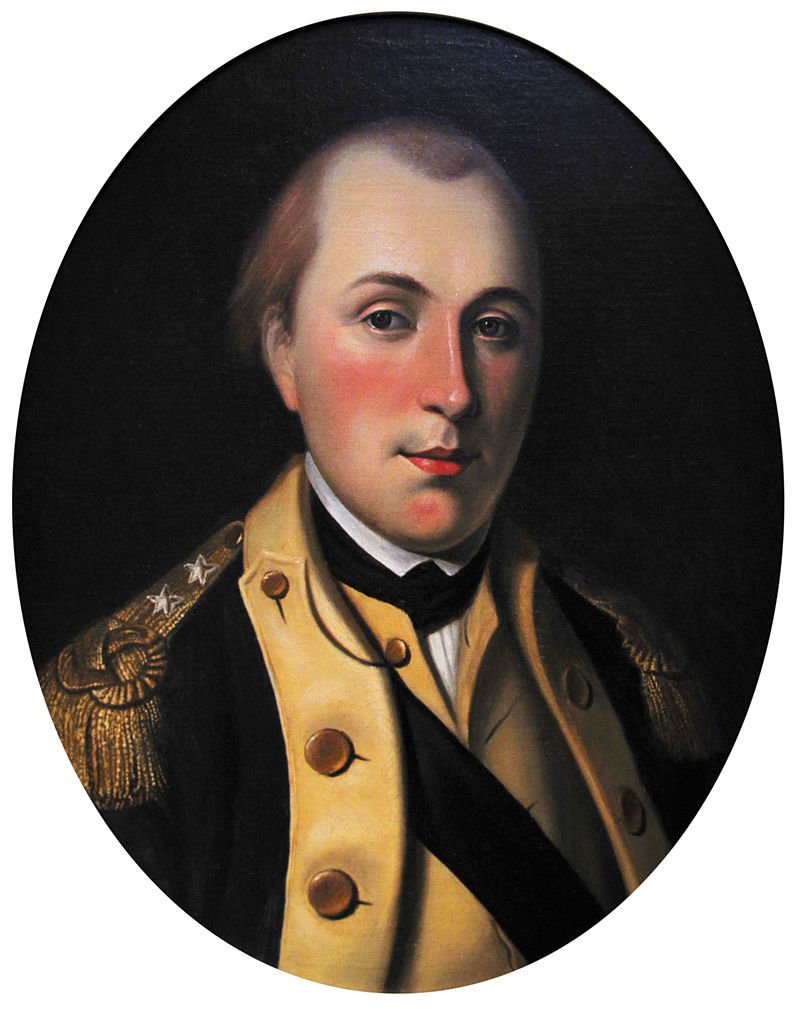 7. A cow escaped from a Polish farm and was spotted months later living with a herd of wild bison. – Source

8. In 1977, the FBI started to build a tunnel under the Soviet Embassy in Washington D.C to eavesdrop on the Soviets; the construction took years, was riddled with complications, and worse yet – the Soviets knew about the tunnel because of a tip-off. – Source

9. In 1992, Barqs rootbeer ran a promotion giving away USSR memorabilia with proof of purchase as a Communism is going out of the business sale, resulting in a 30% increase in sales. – Source 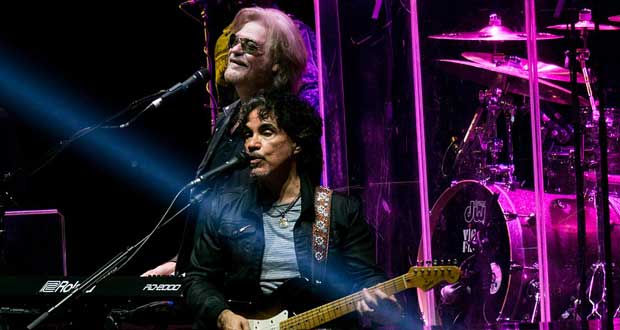 11. Hall & Oates never really liked to be referred to as “Hall & Oates”. In an interview with Esquire, Oates said, “There isn’t one album that says Hall and Oates. It’s always Daryl Hall and John Oates, from the very beginning. People never note that”. – Source

12. There used to be so many oysters in the Chesapeake Bay that they piled up almost to the water’s surface, causing navigational hazards. Then we harvested them by the millions, and now the population is down by 99.7%. It’s one of “the largest documented declines of a marine species”. – Source

13. The UK Women’s Institute invited Colin Darch, a former hostage of Somali pirates, to give a speech on his experiences. However, due to a mix up many elder members of the WI attended wearing pirate fancy dress. Darch took it well, ultimately judging a “best pirate costume” competition. – Source

14. Mary Shelley, author of Frankenstein, endured many tragedies. Her mother died after giving birth to her, she was in constant debt, her 1st, 2nd, and 3rd children all died, while her husband drowned on his sailing boat. She herself passed away at 53. – Source

15. The Romans called giving the middle finger ‘digitus impudicus’, the indecent finger. It was historically a phallic gesture, the middle finger being the penis and the curled fingers on either side of the testicles. – Source