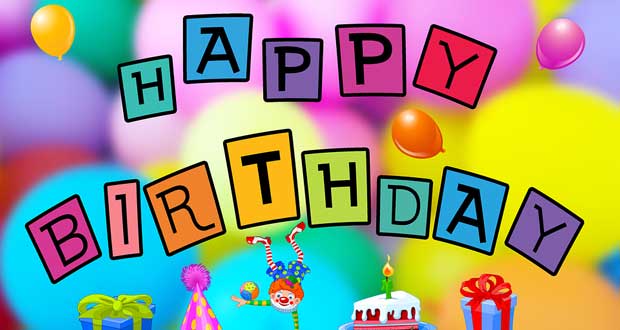 1. In 1935, “Happy Birthday to You” was copyrighted with a value of 5M making it illegal to sing. In 2016, a federal judge ruled that the copyright was not valid and the song had no other claim to copyright, placing it in the public domain, and making it free to sing for all. – Source

2. NFL player Tyrann Mathieu filmed a PSA on the dangers of leaving a dog in a hot car. It was 90 degrees outside and Tyrann gave up after 8 minutes when the inside temperature reached 120 degrees. – Source

3. Christian radio host Harold Camping predicted the world would end on 21 May 2011. Followers gave up their jobs, sold their homes, and stopped investing in their children’s college funds. On May 22, his office had a paper note in the window stating, “This office is closed. Sorry, we missed you!” – Source

5. Bill Gates had an arrangement with Melinda that he and his ex-girlfriend, Ann Winblad, could keep one vacation tradition alive. Every spring, as they have for more than a decade, Gates spends a long weekend with Winblad at her beach cottage. – Source 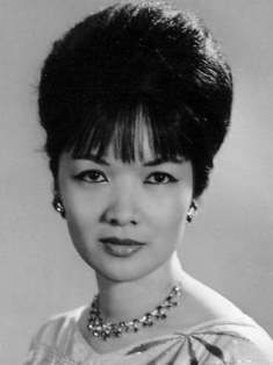 6. Madame Nhu, Catholic first lady of South Vietnam (sister-in-law of unmarried President Diem), publicly responded to monk Thich Quang Duc’s self-immolation with “Let them burn & we shall clap our hands,” insulting many among the Buddhist majority. Her father, ambassador to the US, disowned her. – Source

8. England experiences large spikes in power demand during half-time at football games due to the widespread use of electric kettles. – Source

9. There is the rarest blood type named SARAS. Only 2 families in the world have it and is officially recognized as an entirely new blood group. – Source

10. Airport runways at higher elevations need to be longer because the thin air at high elevations results in less lift on the aircraft. – Source 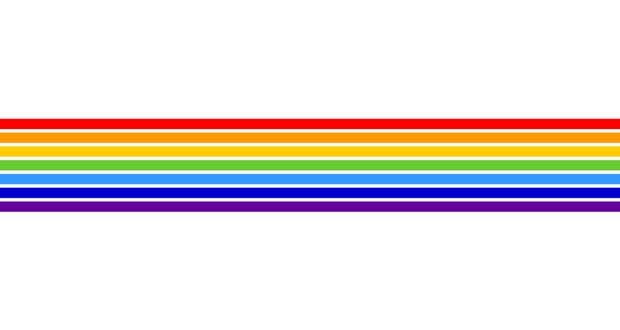 11. The USSR tried creating a Jewish homeland in far East Russia, and it’s still known as the Jewish Autonomous Oblast. Also that it has a rainbow flag. – Source

12. An MIT developed AI became much better at playing a video game after the programmers made it read the manual for it. – Source

13. Citizens of the Marshall Islands, Micronesia, and Palau may enter, reside, study, and work in the United States indefinitely without a visa. – Source

14. NFL QB Terry Bradshaw had elbow surgery in 1983 and told the Steelers that he would be ready to play that year. Because of this, they didn’t draft future HOF QB, Dan Marino. Bradshaw only played one more game, reinjuring his elbow and retiring. The Steelers didn’t win another SB for 26 years. – Source

15. Humans were present in the western hemisphere long before the land bridge was habitable by life. – Source

What positive changes have you made in your life that you’d like to brag on a bit? What’s that work you’ve been putting in?