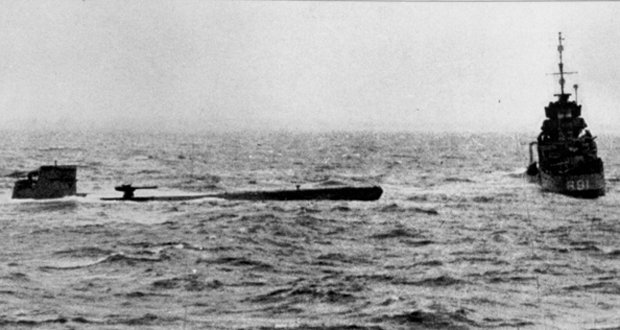 1. British Parliament had an official discussion where they condemned the historical inaccuracies of the film U-571 and the rewriting of history to paint the Americans as heroes in an event they never even took part in. They felt it was unfair on the British sailors that lost their lives. – Source

2. When Medieval monks would fast for religious reasons they would sometimes drink lots of beer instead of eating food since drinking did not count as “food”. – Source

3. Margaret Hamilton (the Wicked Witch of the East) was badly burned while filming The Wizard Of Oz. After being hospitalized she returned to set but refused to do any scenes with fire so her stunt double took her place in a scene riding a prop that spewed smoke which exploded injuring her as well. – Source

4. The Boeing 787 needs to be rebooted every 51 days to stop rounding errors causing it to crash. – Source

5. The band UB40 is named after Unemployment Benefit, Form 40 – a form issued to people claiming unemployment benefits. The name was suggested by a friend of the band because all the members were unemployed. – Source 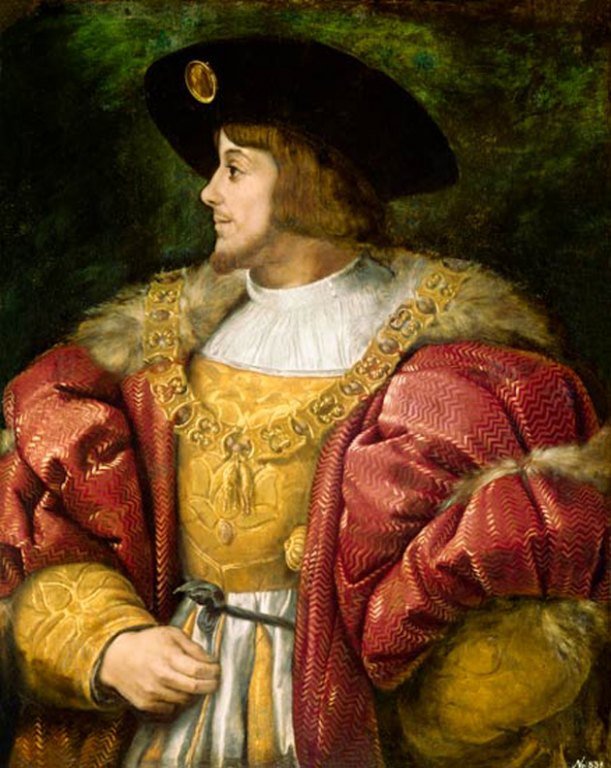 6. In 1506, Louis II of Hungary was born prematurely and doctors kept him alive by slaying animals and wrapping him in their warm carcasses as a primitive incubator. – Source

7. Vermont passed a law in 1999 that the state pie is Apple and one must make a “good faith effort” to serve it with either a glass of cold milk, 1/2 oz. of cheddar cheese, or a large scoop of vanilla. – Source

8. There are roughly 100 firefighter arsonists convicted every year in North America and all of them are serial arsonists. – Source

9. Curry has a longer history of being served in Britain than fish and chips, with the first Indian restaurant opening in 1809 and fish and chips only served from 1858 at the earliest. – Source

10. When merging two lanes of traffic, a zipper merge is recommended because leaving a lane unoccupied as a result of early merging is inefficient. It only makes traffic heavier. – Source 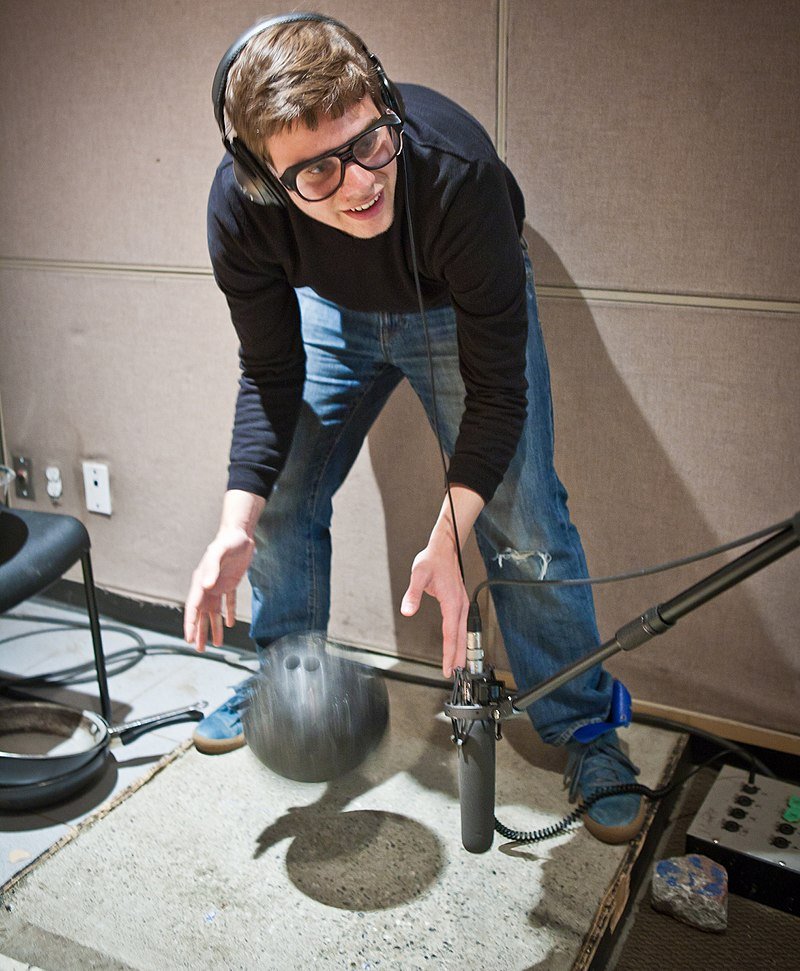 11. Jack Foley was so successful in the art of creating sounds for movies that he gave a name to the whole new profession: a foley artist. They specialize in creating sounds that are hard to record during filming. – Source

13. Firearms manufacturer Beretta (maker of the primary service handgun for the US Army, the M9) has been in continuous operation since 1526 when they made arquebus barrels for the Venetian navy. – Source

14. In Rwanda people go to milk bars to socialize and drink milk. – Source

15. Sharks smell in “stereo,” that is, they can detect the tiny delays in the time it takes for a scent to reach one nostril compared to the other and use it to determine the direction from where the scent is coming. This helps them in tracking their prey. – Source