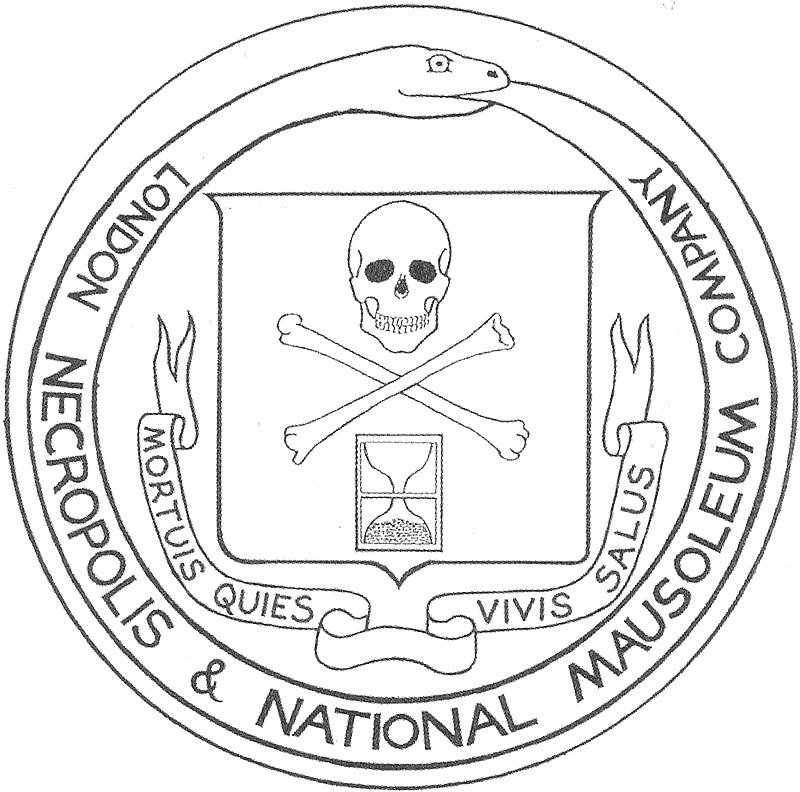 1. The “London Necropolis Railway” was a railway line opened in 1854 just to carry corpses (and mourners) to a cemetery (at the time the largest in the world) 37km away from the city. There were even two stations in the cemetery, one for the Anglicans and one for non-Anglicans. – Source

2. “The road not taken” by Robert Frost, was actually written to mock an indecisive friend and intended to inspire no one. – Source

4. The first documented gold found in the United States was discovered by 12-year-old John Reed, who pulled a 17-pound gold nugget from a North Carolina creek. Unsure of the substance, Reed’s family used the nugget as a doorstop for several years before selling it to a jeweler for $3.50. – Source

5. In 2019, Pope Francis received a bottle of Oban malt whiskey while visiting Scottish priests, and declared it to be ‘the real holy water’. The BBC captured the footage for a documentary, which was censored by the Vatican. – Source 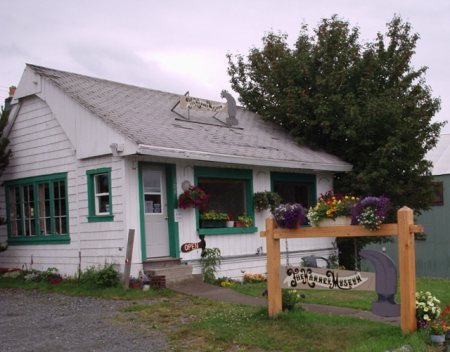 6. The Hammer Museum in Haines, Alaska is the first museum in the world dedicated to hammers, and it boasts 1400 hammers and related tools ranging from ancient times to the industrial era. Its mission is to educate the general public about the history and use of hammers. – Source

7. Galba, the sixth Roman emperor, was so unpopular that after he was murdered by his successor Otho, around 120 people claimed credit for killing him, hoping that Otho would reward them. However, Otho was then deposed by Vitellius, who ordered them all executed. – Source

8. It’s legal in the US for companies to sell or lease human bodies that have been “donated to science.” Many donated bodies have to be paid for by researchers, and funeral homes earn a kickback for every “donation.” – Source

9. There’s a material called FOGBANK that’s used by the US Department of Energy that’s so top secret and compartmentalized, that the government once actually “forgot” how to make it due to a lack of actual records and dwindling institutional knowledge. – Source

10. A 1000-year-old bronze buckle from East Asia was discovered in Alaska, showing that indigenous people in North America might have been interacting with the Old World earlier than previously thought. – Source 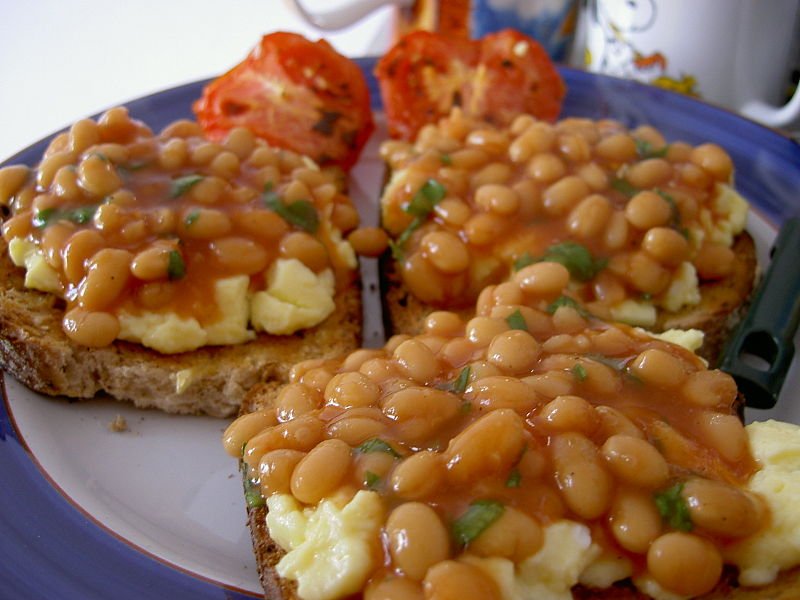 11. When people in the UK talk about eating “baked beans on toast”, they’re not referring to the US-style baked beans that consist of a brown sugar base. They have a completely different style of baked beans with a tomato base. – Source

12. Chrissie Hynde of the Pretenders, Joe Walsh of The Eagles, and Gerald Casale, and Bob Lewis of Devo were all eyewitnesses to the Kent State Massacre. – Source

13. The Habsburgs were a dynasty that at one point controlled much of Europe. Many members of this family inherited a distinctive protruding jaw. Charles II (“the bewitched”) was the last Spanish Habsburg. He suffered from multiple health issues and infertility and died without heirs in 1700. – Source

14. During the Salem witch trials, the accused witches weren’t actually burned at the stake. The majority were jailed, and some were hanged. But none of the 2,000 people accused ever got burned alive. – Source

15. Queen Elizabeth II has a body double, Ella Stack, who takes her place during all rehearsals. She is, however, not allowed to sit on the throne at the House of the Lords during the rehearsals. She has never accepted payment for her services, describing it as a “pleasure and an honour.” – Source

What are some SOLVED mysteries?