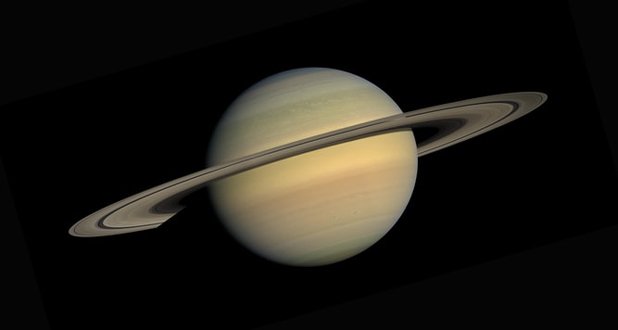 17. During a SAS special operation against Nazi forces in Italy, using a force including Italians, a Scottish bagpiper volunteered to join the attack so that the Nazis would think it was solely a British operation and not attack the locals. – Source

19. The USSR killed more than 180,000 whales between the 1950s and 1991 despite bans and fading commercial demand. The reason was that the quota for whales was never updated to match the need for them. – Source

20. The woman who invented Mother’s Day spent the last years of her life trying to abolish it. – Source 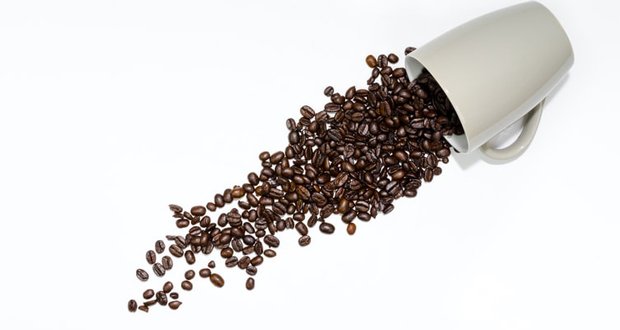 21. Coffee doesn’t actually dehydrate you. A 2003 study found that the diuretic effect of caffeine is negligible in people who regularly consume caffeinated drinks. – Source

22. During the Korean War, American and Greek soldiers at Outpost Harry defended against multiple Chinese assaults of far greater numbers. At times being outnumbered 30:1, massive artillery bombardments and intense hand-to-hand fighting were daily occurrences. The Chinese failed to take the outpost. – Source

23. In the Middle Ages there was a belief that animals understood the concept of morality and possessed rationality. They were summoned to court, put on trial for a variety of offenses, and given the same punishments as humans. Lawyers defended pigs, rats, and sheep. Even flies and slugs faced judgment. – Source

24. Sea snakes can die of thirst and rely on rainwater to make pools on the ocean surface in order to survive. – Source

25. For the movie Star Wars, the sound designer for the Stormtrooper’s blasters came up with the sound of the blaster during a family backpacking trip. He hit the guy-wire of an AM radio transmitter tower with a hammer and recorded the sound with a microphone close to the impact. – Source

What are some SOLVED mysteries?