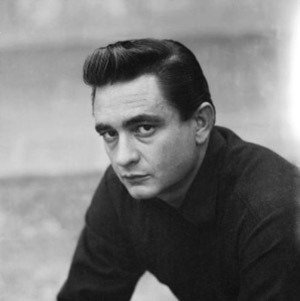 1. In 1953, Johnny Cash, while working as an Air Force radio operator in Germany intercepting Soviet broadcasts, was the first American to report the death of Joseph Stalin. – Source

2. James Sinegal, former CEO of Costco, said he did not care about Wall Street analysts who had criticized him for putting good treatment of employees and customers ahead of pleasing shareholders. A favorite quote attributed to Sinegal is “you have to take the sh*t with the sugar” – Source

3. There is a medical condition named akinetopsia where you cannot perceive the motion of objects but can still see acutely and recognize objects normally. Everything seems to be frozen in time only to “jump ahead” in time and freeze again. – Source

4. Elephants can distinguish different human languages and know which ones belong to people with a history of confrontation with elephants. – Source

5. Horror director Eli Roth showed villagers in a remote native village deep in the Peruvian Amazon the controversial 1980 horror film “Cannibal Holocaust,” to show them what a movie was. The villagers thought it was a comedy and the funniest thing they’ve ever seen. – Source 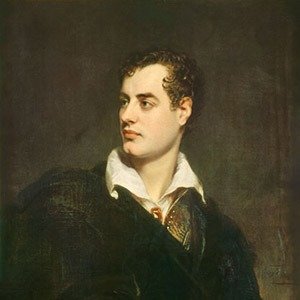 6. English Poet Lord Byron was not allowed to keep his pet dog while he was at Trinity College. He kept a pet bear instead as there were no rules against having one. – Source

7. United Fruit Company’s main rival was Guatemala, who exported lots of fruit. To eliminate them, United lied to the US government that Guatemala’s government was Pro-Soviet. The US staged a coup, which led to the 36-year-long Guatemalan civil war. – Source

8. In 2005 an innocent man was pinned to the ground by British police and shot 7 times in the head point blank thinking he was a suicide bomber and later tried to cover it up. – Source

9. In the novel I Am Legend, the vampires fear crosses, garlic and mirrors, only because they think they should. – Source

10. In 2012, a cat saved its owner’s life the night he was adopted. The owner got a diabetic seizure, the cat brought her back to consciousness, and then ran to her son’s room pounced on him until he woke up and called for medical assistance. – Source 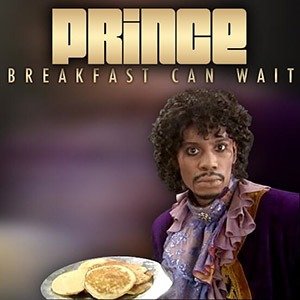 11. Prince liked Dave Chappelle’s impression of him so much that he put Chapelle, dressed as Prince, on the cover of his newest single, “Breakfast Can Wait.” – Source

12. Brian Jacques wrote the Redwall series for the children at the Royal Wavertree School for the Blind in Liverpool, where as a truck driver, he delivered milk. This is the reason for his very descriptive writing style. – Source

13. In Algeria, the largest country in Africa and 35th in world population, women make up 70% of the country’s lawyers and 60% of its judges, as well as they dominate in the field of medicine. Increasingly, women are contributing more to household income than men. 60% of university students are women. – Source

14. Cameron Diaz and Snoop Dogg used to go to the same high school and she used to bring weed from him. – Source

15. The Church of Scientology has a compound in California called Gold Base that is guarded by snipers and armed gate guards. It houses a prison that practices torture, and there is also a paramilitary training school inside the compound. – Source 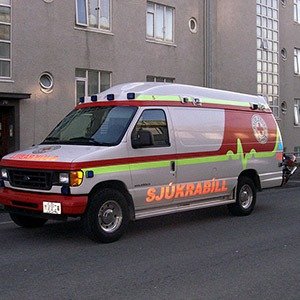 16. Every paramedic in Iceland was trained in Pittsburgh. – Source

17. In 2001, a Los Angeles artist impersonated a Caltrans worker, forged an invoice, used a hidden ladder, and installed his own freeway sign in the presence of another highway crew. Nobody noticed, he was never charged, and the sign remained for over eight years. – Source

18. In 1913, Argentina was the world’s 10th wealthiest nation per capita, the country’s income per head was on a par with that of France and Germany, and far ahead of Italy or Spain. – Source

19. In 2012, the animal handlers at the Oregon Zoo took Chendra, an Asian elephant, around to meet some other animals. The sea lions were her favorite. – Source

20. The Catholic Church considers superstition to be a sin. – Source 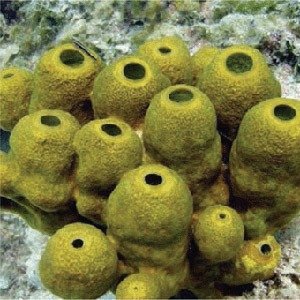 21. Sponges (animal) can survive being squeezed through a fine cloth and are able to reassemble themselves afterwards. – Source

22. Researchers washed the cells off a donor heart leaving only the connective tissue “scaffold” behind. They then added stem cells which began to grow and organize properly. This would alleviate the need for powerful anti-rejection drugs, which are very damaging. A rat heart has been successfully made. – Source

24. On burning a pressure treated wood, not only is the smoke that is released toxic, but the ash produced is so toxic that a tablespoon of it can kill a full grown man. – Source

25. New York City gangster Monk Eastman decided to enlist in the Army at age 42 to fight in WWI. During his physical, the doctor asked Monk in which war he got all of his knife and bullet scars. Monk replied, “Oh! A lot of little wars around New York.” – Source