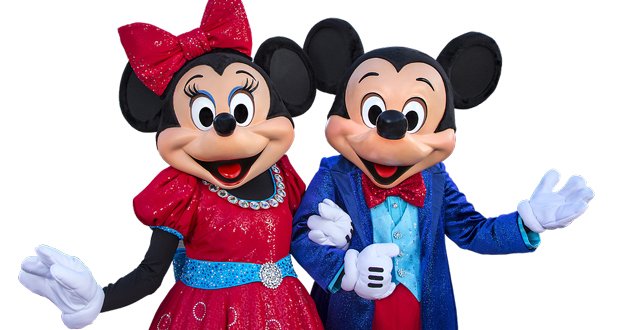 1. The main reason why Mickey, Donald, Pinocchio & other early Disney characters wear gloves is because it was easier to animate them. Walt Disney told his biographer that the gloves also exist for another reason “We didn’t want him to have mouse hands because he was supposed to be more human”. – Source

2. Texas didn’t have safety regulations on natural gas until after a school blew up and killed hundreds of children. Nobody was held accountable, but they passed strict regulations afterward. It was so bad that even Hitler sent a letter of condolence. – Source

3. At the age of 17, Steven Spielberg directed a sci-fi film called “Firelight”. The budget was $500, and it was shown at a local cinema, with 500 people coming, and tickets cost a dollar each. However, one person paid $2, so the movie made $1, making it Spielberg’s first commercial success. – Source

4. In 2006, a woman farted on a plane and tried to cover up the smell by lighting matches, causing an emergency landing and an FBI investigation. Although she was not charged in the incident, she was also not allowed back on the plane. – Source

5. After the band Alice Cooper bombed a show in the first ten minutes, a manager approached them and arranged an audition with Frank Zappa at his house at 7 o’clock. They misinterpreted this as 7 in the morning and woke him up, who was impressed nevertheless and signed them for a three-album deal. – Source 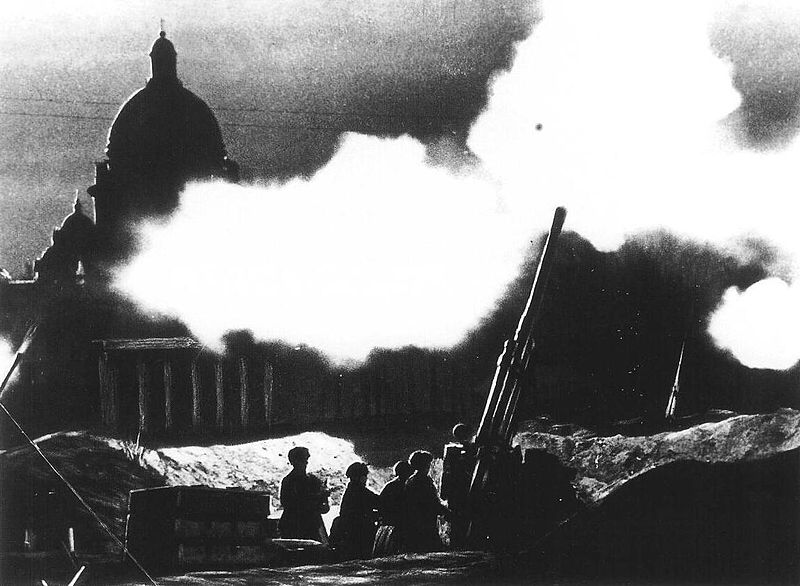 7. Roald Dahl hated the 1971 movie adaptation of Willy Wonka & The Chocolate Factory so much that he wrote a novel for adults where he defined a ‘snozzberry’ as a penis to ensure he had the last laugh. – Source

8. The ‘Mona Lisa’ painting was created and ‘tweaked’ over a period of sixteen years (1503 – 1519). Da Vinci never relinquished ownership until his death and instead carried it on the backs of mules as he traveled from Florence to Milan to Rome and finally France. – Source

9. Silver miners in the 1800s would discard their old work jeans in the mines. These jeans now can be sold for prices over $30,000, Levis going for the most! Many people have started hobbies going into the silver mines in hopes of finding them. – Source

10. The first vending machine to sell live crabs debuted in 2010 in a train station in Nanjing. The machine sells about 200 live crabs a day, with prices from $2 to $7. A sign next to the machine states each crab will come out alive, offering a refund of three live crabs for every dead one to pop out. – Source 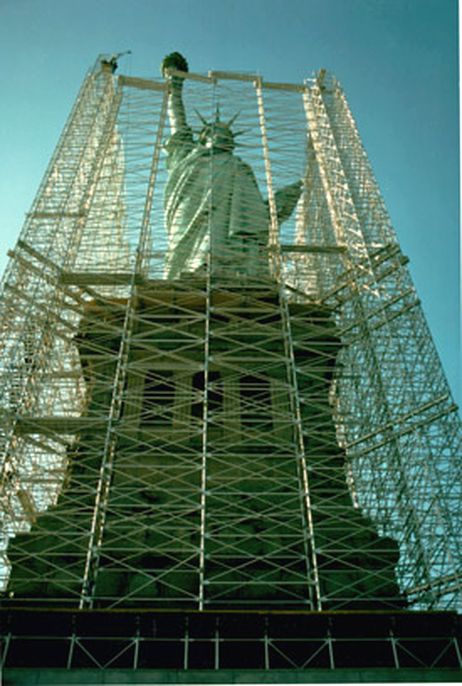 11. During renovation works to the Statue of Liberty before the centennial celebrations in 1986, engineers found numerous defects when it was originally designed and constructed. These include the head being two meters off-center, and the right arm not being properly attached. – Source

12. A Colombian woman was raised by Capuchin monkeys for 5 years after being abandoned in the jungle. She learned to scale trees, catch birds and rabbits with her bare hands, and lived as one of them until she was discovered by hunters. – Source

13. The lowest paid job in the United Kingdom is pursuivant to the King of Arms. The wage is £13.95 per year. The position hasn’t seen a wage rise since the 1500s. Their job is to advise the monarchy on matters of ceremony. – Source

14. A town in Texas renamed itself to Dish in 2005 for 10 years of free television service from the company Dish network. – Source

15. In 1443, King Sejong single-handedly created Hangul, the Korean alphabet, in response to the immense difficulty that common people faced learning Chinese characters. The publication date of the document revealed in 1446 detailing the new alphabet is now a national holiday in both Koreas. – Source